In the past week, 8 more people in Arkansas have died from the flu

Just in the last week, flu-deaths in Arkansas have jumped from 15 total deaths to 23, one being between the age of five and 18-years-old. 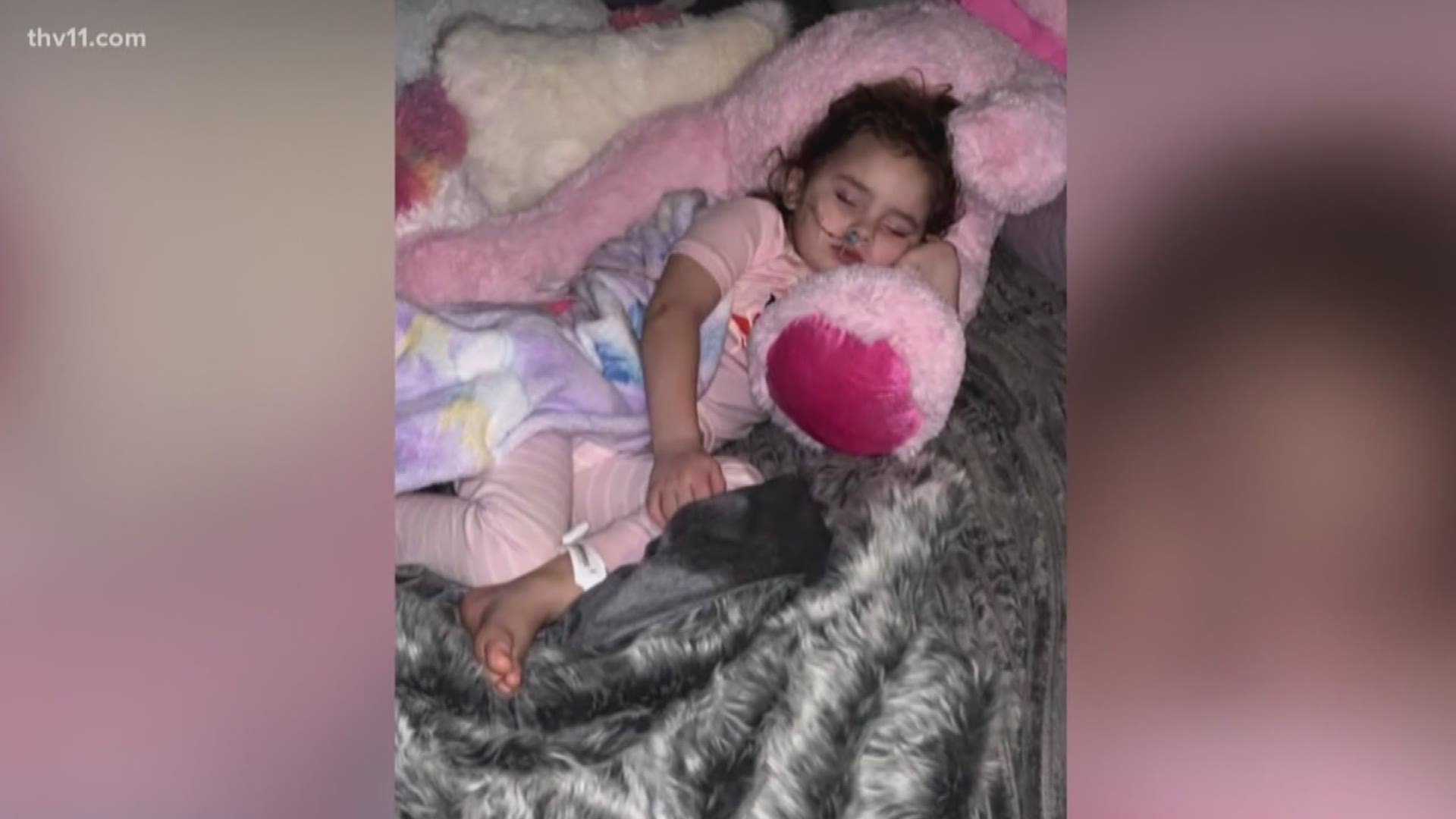 LITTLE ROCK, Ark. — According to the Arkansas Department of Health, just in the past week, eight people have died related to complications of the flu, including one person between the ages of 5-18, in Arkansas.

For week two of 2020, the ADH is reporting the state to have "widespread" flu activity with "high", or 9 out of a possible 10 range of intensity.

There have been 32 total pediatric deaths across the nation this flu season, one of them from Arkansas in the last week.

Dr. Chad Rodgers is a pediatrician at the Little Rock Pediatric Clinic, where doctors are seeing a spike in kids coming in with the flu.

"And we're definitely seeing a mixture of flu A and flu B, which is the classic high fever, headache, body aches," Dr. Rodgers said.

About half of those patients are under the age of five.

"They're just more susceptible as they're developing their immune system," he said. "So, that's why it's really important for young kids to get their flu shot."

Last week, there had been a total of 15 flu-related deaths across the state.

Influenza is a contagious respiratory illness caused by viruses that infect the nose, throat, and lungs. The ADH said the best way to prevent the flu is by getting a flu vaccine each year.

To learn more about the state-wide flu reports from the ADH click here.

RELATED: VERIFY: Yes, in terms of illness, this flu season is shaping up to be one of the worst in a decade

RELATED: Walk-in clinics prepare for uptick in flu cases as holiday travel is at its peak