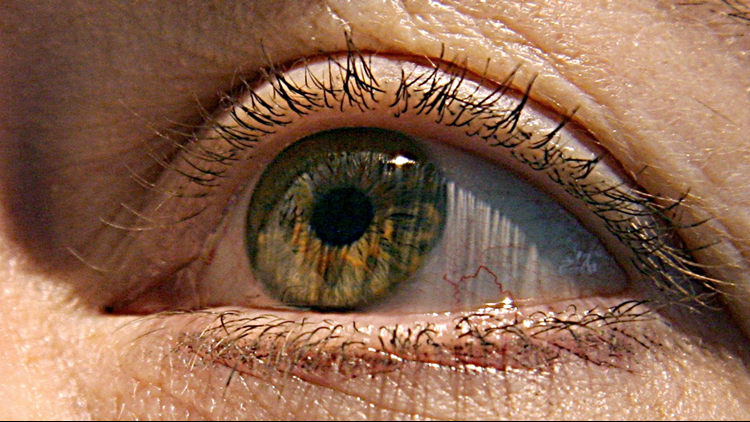 LITTLE ROCK, Ark. — Supporters of an Arkansas law expanding the procedures optometrists can perform mounted a new legal challenge Thursday to prevent a referendum on the measure from appearing on November's ballot.

Arkansans for Healthy Eyes filed the lawsuit after the state Supreme Court said it wouldn't reconsider its decision  that state election officials must count thousands of signatures submitted for the proposed referendum.

The new law allows optometrists to perform several procedures that previously only ophthalmologists could perform, including injections around the eye, the removal of lesions from the eyelids and certain laser eye surgeries. The law’s supporters say optometrists are already trained to perform the procedures but were being forced to refer patients elsewhere. It has drawn heavy opposition from ophthalmologists who say the change puts patients at risk.

The lawsuit claims the referendum's wording wasn't approved under the process that was in place before new restrictions on ballot measures took effect.