While it is tempting to want to open up a window and let in cool air at night, health officials said it might be just as harmful as standing outside. 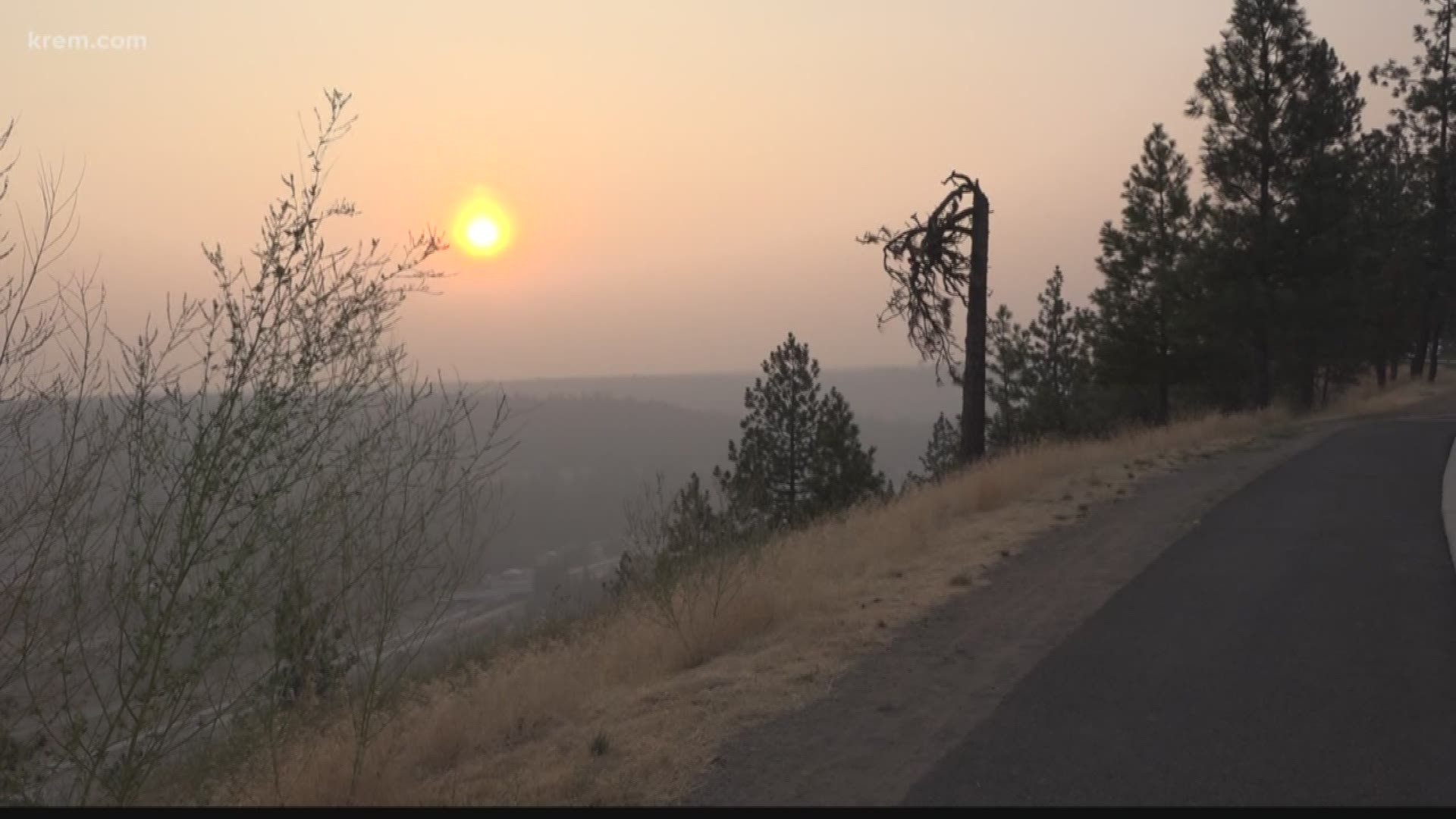 With so much smoke in the air, some have found the need to stay indoors to protect their lungs. But what about those who want to cool off at night?

While it is tempting to want to open up a window and let in cooler air, health officials said it might be just as harmful as standing outside.

The air quality in Western Washington reached "unhealthy for everyone" levels at most air monitoring sites on Tuesday. Many places reported levels that are “very unhealthy for everyone” by Wednesday morning. Puget Sound Clear Air Agency says these are the highest particulate levels so far this summer.

The Washington State Department of Health encourages people to stay indoors, away from the air pollution that can be harmful to your lungs.

To keep air as clean as possible inside your home they recommend people keep their windows and doors shut. Pollutants that are outside can easily find their way inside. Try running your air conditioner and set it to re-circulate the air -- the idea is to keep the air moving and keep it cool.

If you don't have air conditioning, health officials said you should close your curtains and blinds, turn on a fan, or if you have to, go to a family member's or friend's house with air conditioning.

The health department has also recommended people to not add to indoor pollution. Avoid using food boilers, candles, incense, fireplaces or gas stoves when it's smoky.

When air quality reaches unhealthy levels you might think just because you are inside you will not be affected by the smoke, but there are steps you can take to make sure you are not affected.