The mayor signed an executive order on Thursday that says teens and adults must wear face masks in public places when they can't be six feet apart. 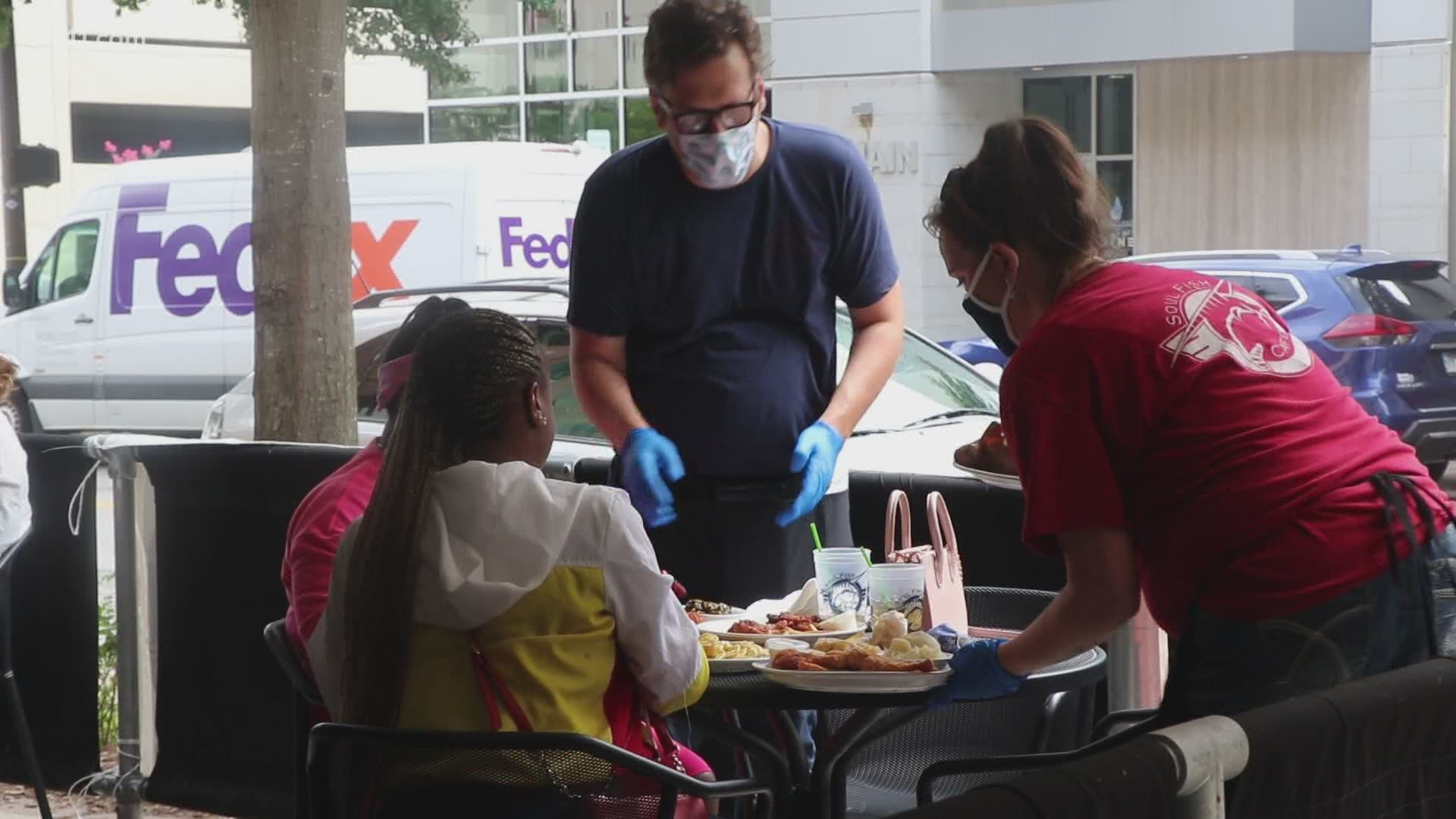 "I'd rather be proactive than reactive for the citizens of Little Rock," he said.

With signs of COVID-19 not slowing down, Scott said it was time to take executive action.

"What's on my mind is what is in the best interest of the city of Little Rock's health and economy and, right now, the priority is everyone wearing a mask when they cannot be socially distant," he said.

The executive order, signed on Thursday, says teens and adults must wear face masks in public places when they can't be six feet apart.

For example, while riding public transportation or in a crowded park.

The order gives a few exceptions which includes: inside a personal office when no other person is present, any children two years of age or younger, or people who have medical issues with wearing a mask.

Scott stressed the order does not hinder on Gov. Asa Hutchinson's commerce restrictions, so it is still up to the businesses to mandate masks.

"We're encouraging and urging our businesses to follow suit with creating safety precautions for their customers and we also understand that certain businesses do have issues that are unique to them and we don't want to get in the way of those businesses," he said.

"I think personally that it needs to be up on every billboard, every digital billboard that we have in town saying, 'Wear a mask,'" he said.

According to Williams, the restaurant started selling masks at the front door because they were losing business when they had to turn people away who didn't have them.

"We need everyone we can get to come through these doors to make money, but we can't break the law in order to do that with the mandate that we have," he said.

Williams said he wishes the governor would play along and make it state-wide.

RELATED: Arkansas officials say masks 'should be worn' whenever possible, still not required in public

The mayor's office said code enforcement officers may issue citations if you are seen without a mask in public places.

This order will be in place for the foreseeable future.