People from out-of-state can apply for a temporary medical marijuana license in Oklahoma as long as they have a valid license from another state. 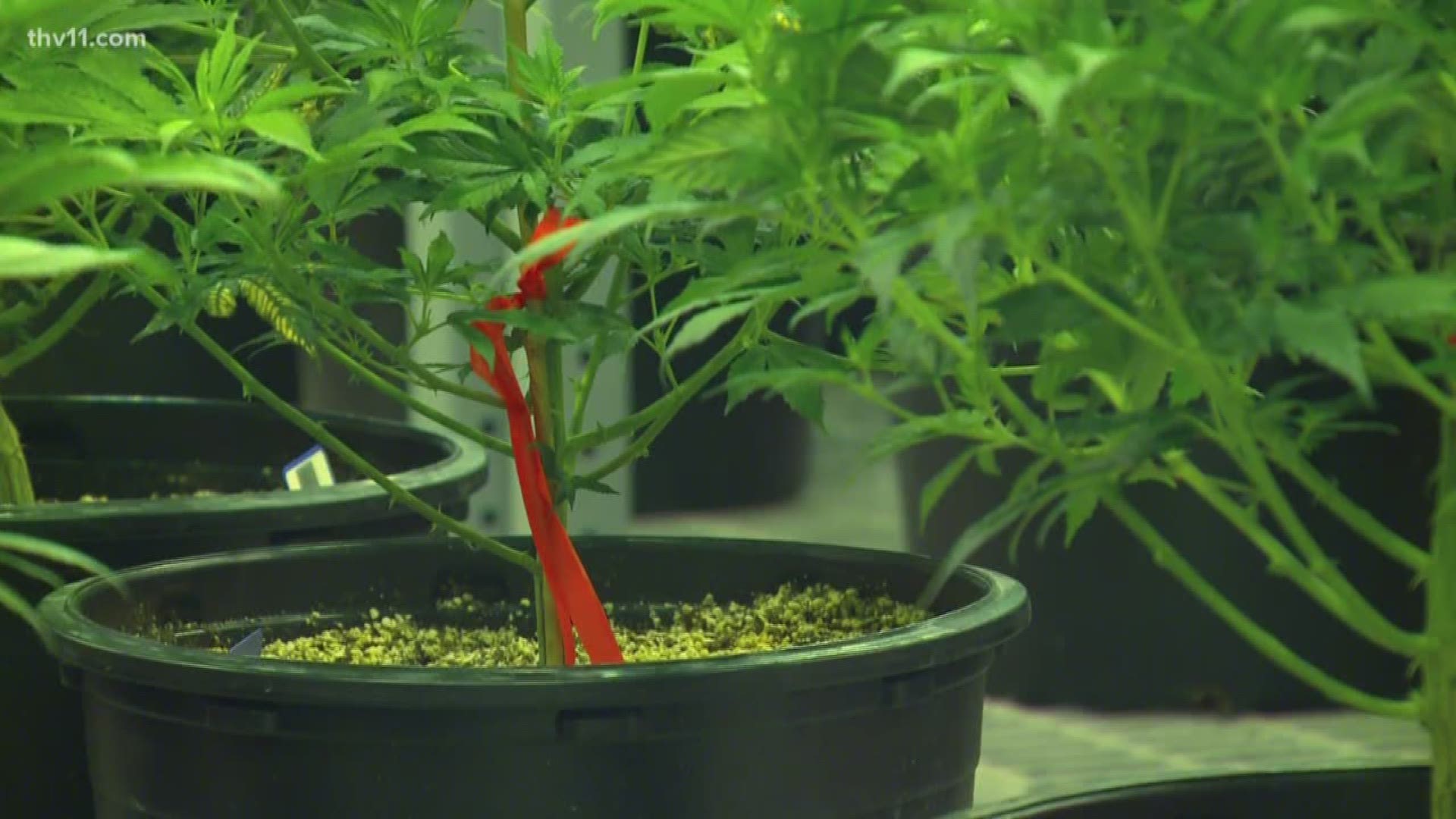 Although the process implementing medical marijuana in Arkansas has been slow, Oklahoma has made quick work of their program after voters approved it in June of 2018.

The ID card would only be valid for 30 days but it is renewable. A $100 application fee is required for the temporary license. You will need proof of identity as well as your medical marijuana license and a photograph of yourself.

A total of 6,457 Arkansans have been approved for medical marijuana.

As of 3 p.m. on Jan. 2, the cards have not been distributed in Arkansas.

This story has been updated to include the previous sentence.