Tara Bennett, 36, was sent to prison for drugs. But it was in prison that Bennett found hope through the Goodwill Industries Transitional Employment Opportunity or TEO program. The program helps people re-enter society after they're released from prison. Because of that program, Bennett said her life has been changed. 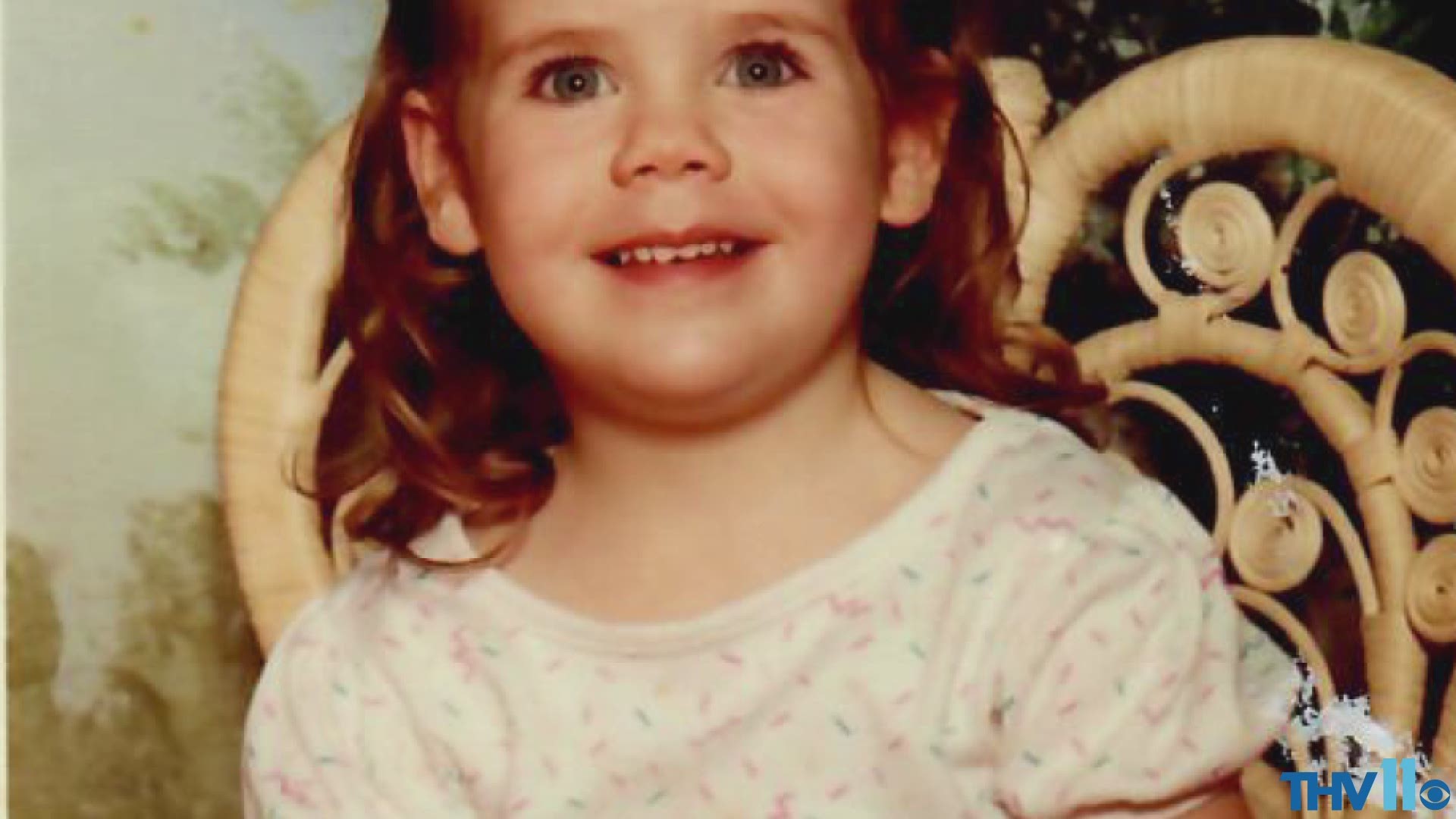 LITTLE ROCK, Ark. (KTHV) - As part of THV11’s ongoing mission to raise awareness about the opioid epidemic and end the stigma of addition, we are introducing a new series, called Saving a Generation: Stories of Hope.

The goal of these stories is to provide hope to those struggling with addiction, by sharing real-life testimonies of those in recovery who are working to make their lives better every day, while also inspiring others who are struggling.

“I grew up as a normal child, going to church. I had really good parents who brought me up right,” said Tara Bennett.

It seems like the picture-perfect life, for now, 36-year-old Tara Bennett, but it was an image tainted by a life of addiction.

“Pills. Ecstasy. Acid. Everything. I experimented with everything,” said Bennett. Bennett was arrested multiple times for drug use when she was growing up. She eventually landed a felony at the age of 32, which sent her to prison.

“I told myself, ‘What are you doing? Why are you doing this? You are so much more than this. This is not you. You’re not this person,’” said Bennett. It was inside prison that something changed inside of Bennett, a conversation that would transform her life. “My team and I we go into the prisons and we have one goal, to educate people on all the services Goodwill has and the resources for them so when they get out we can put a game plan in place to help them change their life,” said Rick Watson, Reentry Services Manager for Goodwill Industries.

It was there that Bennett learned about Goodwill Industries Transitional Employment Opportunity, or TEO program, which helps people re-enter society after they're released from prison. “I actually went online and looked up all I could about Goodwill and once I looked it up and saw what they were about, it wasn't just a thrift store it was way more than that,” said Bennett.

After she was released from prison, Bennett started work at Goodwill and eventually moved up the ranks. Two years after getting out, she is running the program that she credits for changing her life.

“God has really blessed me and led me here to help others and to use my past as a tool to help others. He took something horrible and made it into something wonderful,” said Bennett.

“One of the biggest things to me that shows that a person buys in and they want to change is they want to give back. Tara wanted to give back immediately and to be a part of giving back in other people’s lives and helping change their lives just like her life was changed,” said Watson.

“Anyone has a chance to be redeemed and be restored. It is possible and there is hope,” said Bennett.