The progress report is in and it shows that the opioid crisis is far from over, especially here in Arkansas. 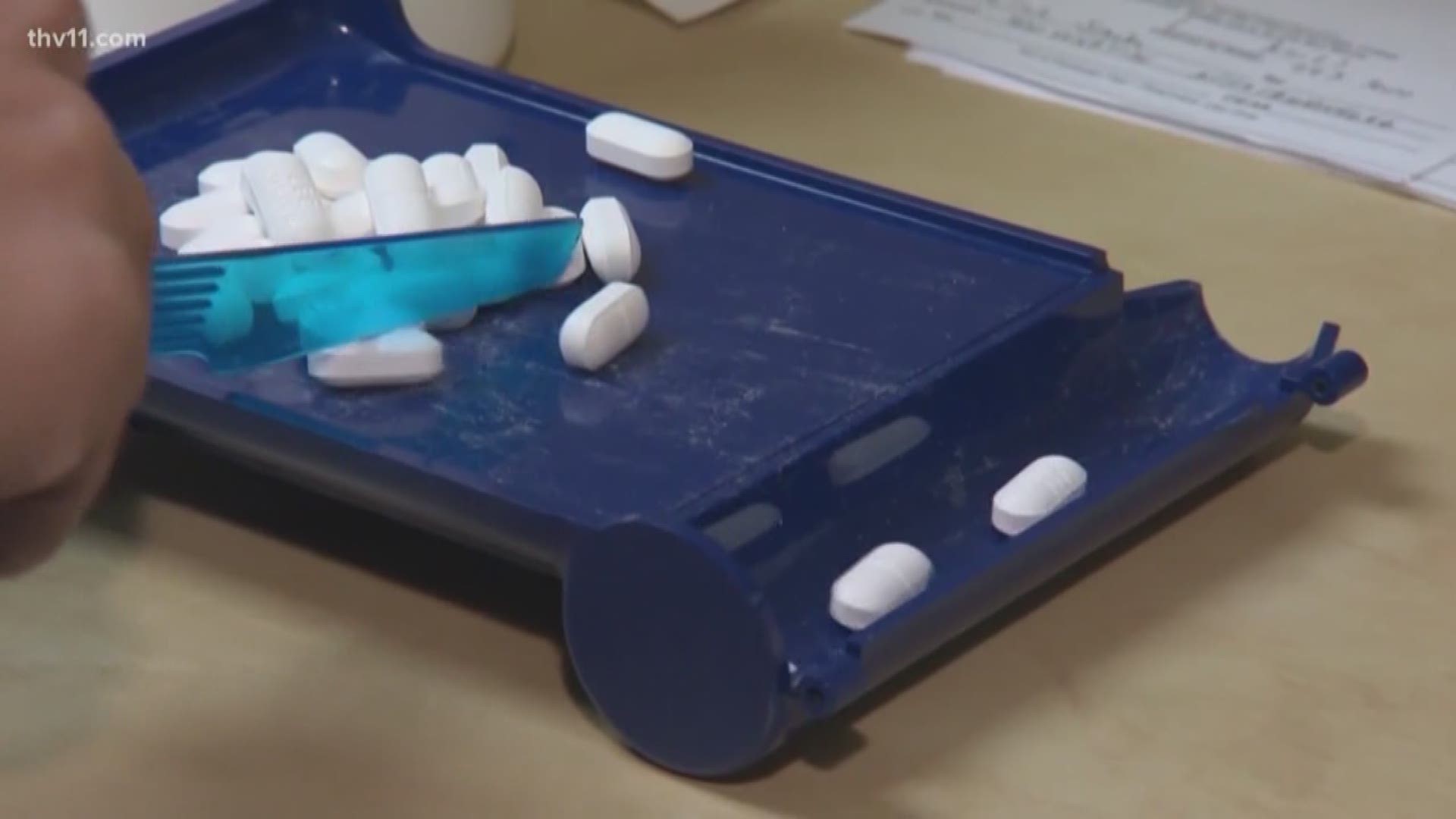 LITTLE ROCK, Arkansas — The Arkansas State Crime Lab, Pharmacy Board, D.E.A., and other agencies are sharing new numbers on how Arkansas is battling the opioid crisis.

When you look at the numbers, there is one drug that is gaining momentum in the epidemic.

Arkansas is one of the highest rated states for methamphetamine use. There's twice as many drugs with meth seized in 2018 than in 2014.

"It ranges from opioids, all the way to methamphetamine, to all kinds of illicit drugs, so it's a big problem for Arkansas like it is for a lot of states around the country," said Arkansas State Crime Lab Director Kermit Channell.

The Arkansas State Crime Lab also saw something they've never seen before in the state's history. For the first time ever, there were more recorded opioid overdose deaths than homicides.

The Arkansas Department of Health saw less opioid drugs being prescribed by doctors from 2017 to 2018, which they contribute to state programs and law changes. But, Arkansas remains above the national average.

While doctors are prescribing less opioids, more people are picking up over-the-counter Naloxone, an anecdote to opioids.

The Criminal Justice Institute says in the past two years, over 415 Arkansans have been saved.