Benton PD: Don't be a zombie this Halloween season

They aren't talking about the zombies you see on the Walking Dead, but drug abusers zonked out behind the wheel putting other lives in danger. 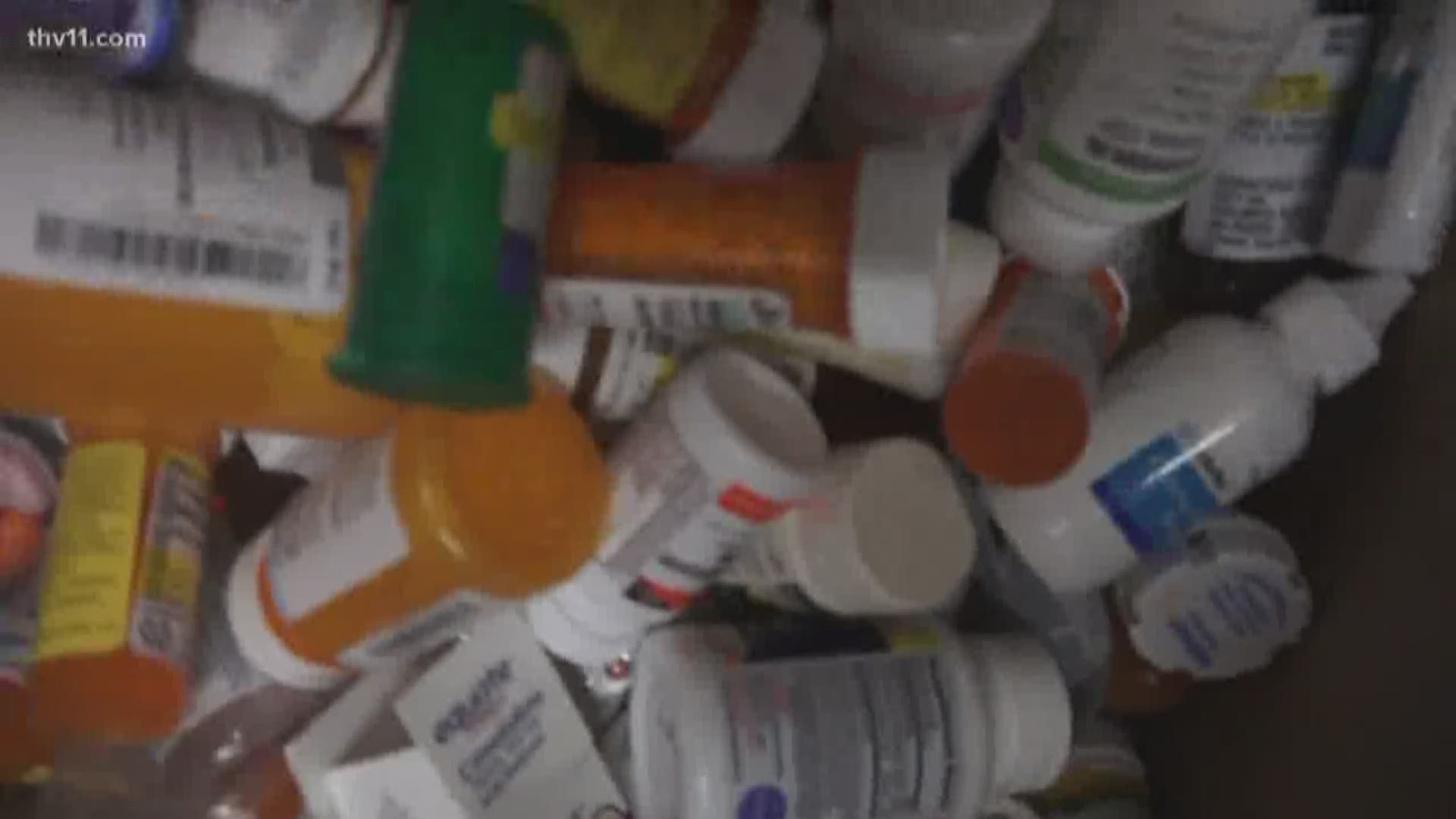 BENTON, Ark. (KTHV) - Benton Police Department initiated the Don’t Be a Zombie campaign this Halloween. They aren’t talking about the zombies you see on the Walking Dead, but drug abusers zonked out behind the wheel putting other lives in danger.

Sergeant Quinton Jackson said the department started the campaign ahead of Drug Take Back Day, Saturday, Oct. 27. Patrolmen are taking part in the campaign by keeping a much closer eye on the signs of impaired drivers and removing opioids from the hands of the wrong people.

“We want to make sure we are getting those individuals off the streets,” said Sgt. Jackson.

“Numbers tend to go up because we are letting our guys know, paying extra attention, and even receiving a little training and guidance on how to look for different things,” said Jackson.

Community member, Russell Goodwin works around the corner from the police department. For years he’s worked in the monument company, and too many times he’s etched the names of teens and their death dates on headstones. Those experiences led him to work closely with Benton police years ago to help put an end to the opioid epidemic.

“It wasn’t beer, it wasn’t marijuana, it was prescription pills,” said Goodwin.

Goodwin helped the department get the drug take-back program started years ago.

He’s proud of the department for taking on initiatives like Don’t Be a Zombie.

“We have to continue to do a better job at monitoring prescription drugs,” said Goodwin. “Or, it’ll be there son or daughter in the cemetery.”

The Benton Police Department will be one of many agencies taking part in Drug Take Back Day on Saturday. If you are in the area, you can drop by the police department from 10 a.m. to 2 p.m. to drop off any used or unused medications.