The Hoover Treatment Facility now accepts five different insurance companies and is working to get more. 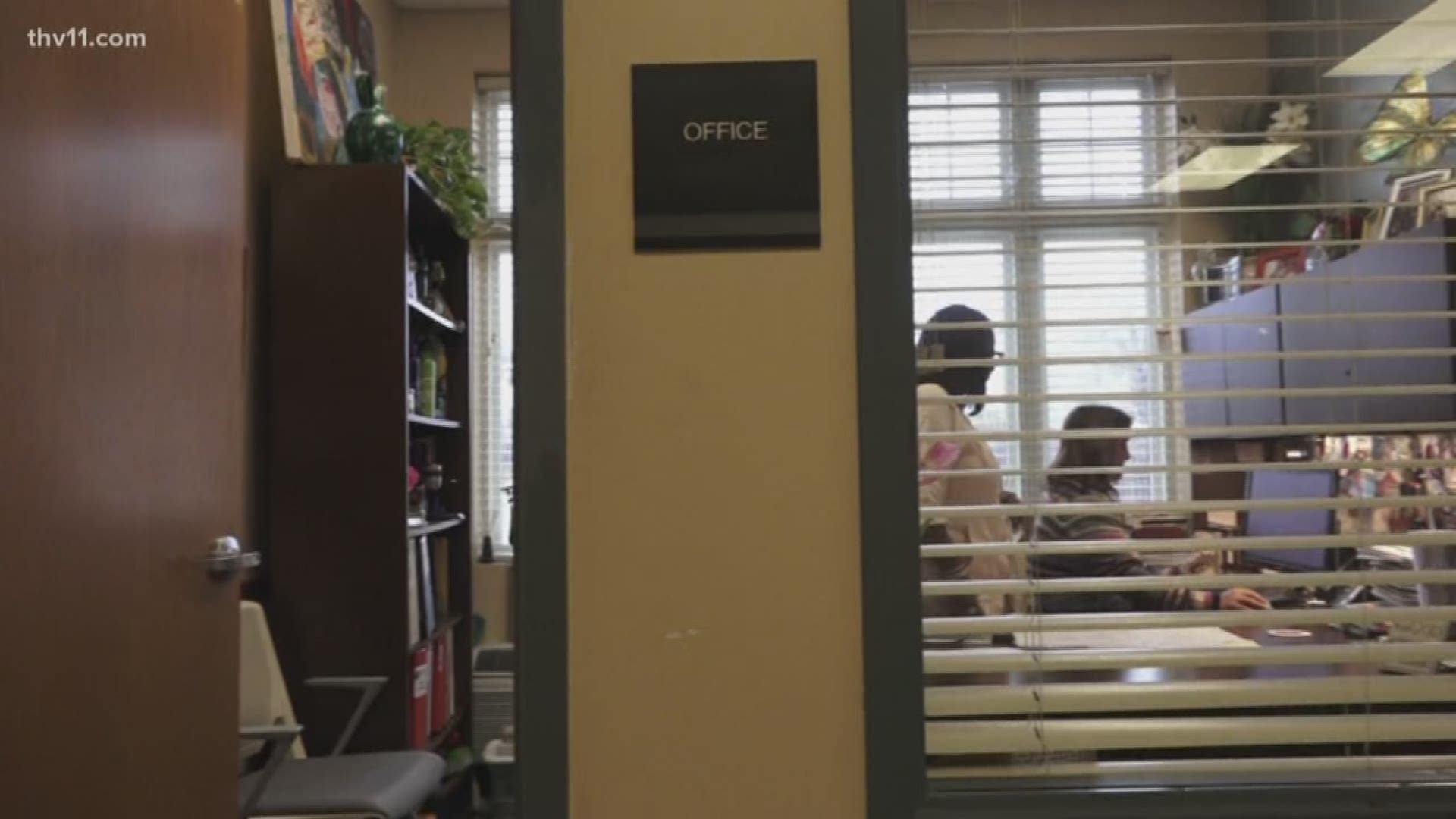 LITTLE ROCK, Ark. — Seeking and securing drug rehab treatment in Little Rock has gotten easier for people who, just months ago, were afraid they couldn’t afford the life-saving help.

"It's either I go into a treatment facility or continue to use,” said Deborah Bell, Director of Hoover Treatment Facility in Little Rock.

Bell has received hundreds of letters with pleas for affordable treatment over the past year.

“People weren't able to get the treatment because they didn't have the funds to do that,” said Bell.

For more than a decade, Hoover relied on a block grant, which is state funded dollars.

It provided services to people coming into drug and alcohol treatment, but those dollars ran out in 2019.

"Nobody's got that kind of money to go to treatment,” said Jenifer Johnston, a former heroin user.

Johnston has overcome her addiction, but remembers all too well the struggle of getting help.

“When you're out there, it's the last thing you're thinking about. You don't have a driver's license, you don't have nothing,” said Johnston.

Johnston now works at Hoover, the place that saved her. Now, she and Bell have partnered to make entry easier.

"We now have made at least five different insurance companies," she said.

Since the beginning of the year, Hoover has helped numerous people secure insurance. They are now checked in to the facility.

"People's lives are saved, we are saving lives. That's what happened to me,” said Johnston.