The former North Little Rock high school where Darren McFadden used to score touchdowns is being given new life. 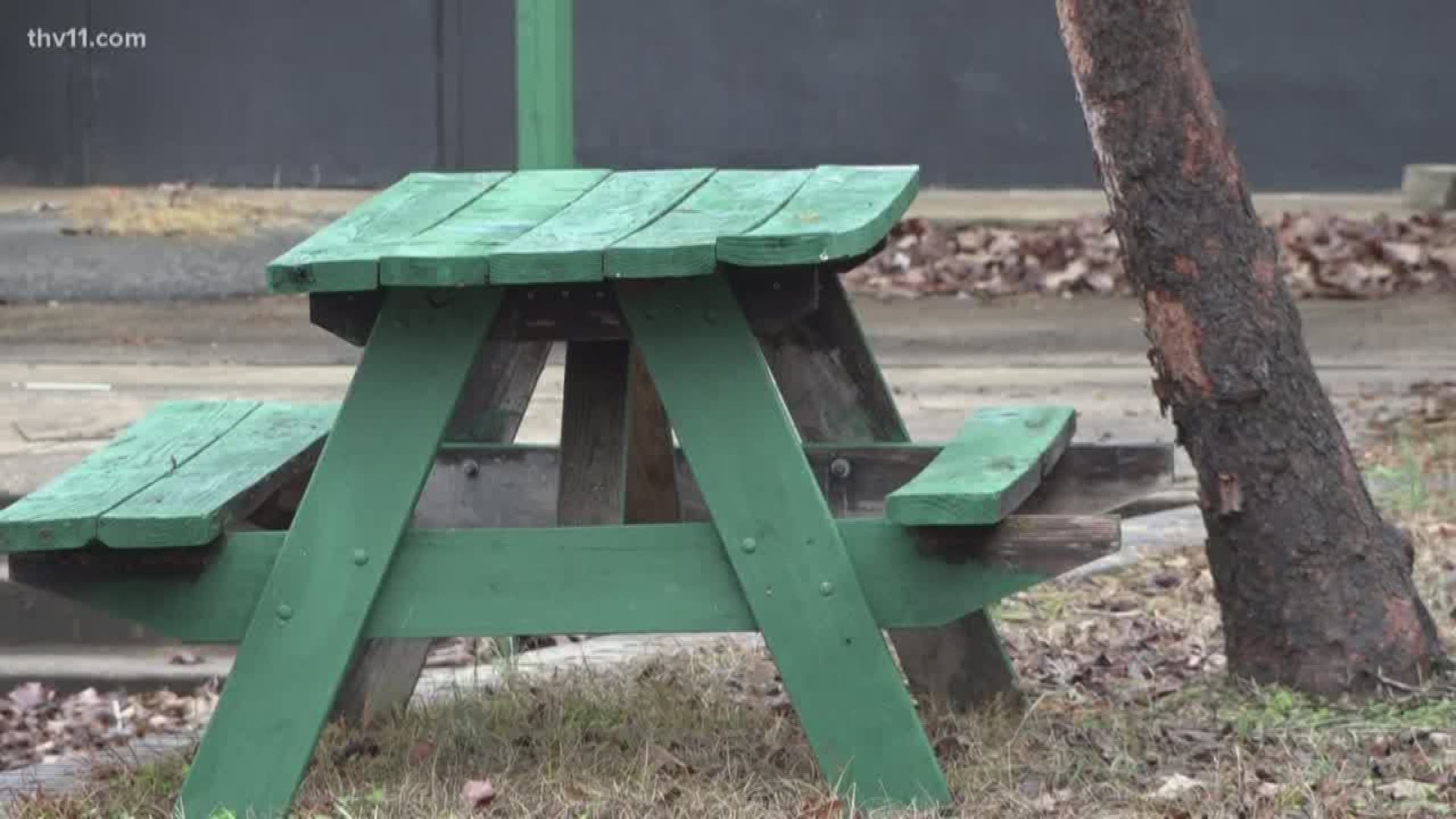 What was once Oak Grove High School will soon be a source of hope for people in recovery.

“The first reaction is a little overwhelming,” said Chris Dickie.

It's not every day you buy a vacant high school, but that's exactly what Chris Dickie did to start off the new year.

“I always see things in a way it may look like a danger zone or haunted house to some, but I see a place where we can actually have people thriving and restoring their lives,” said Dickie.

Dickie is the founder of Natural State Recovery, an outpatient substance abuse treatment center in Little Rock. Last week, he became the new owner of what was formally Oak Grove High School in North Little Rock.

He said his goal is to give people seeking recovery more options when it comes to treatment.

Once complete, the facility will serve as a one-stop shop for those in recovery offering detox, outpatient and inpatient options for both men and women.

“There are two lines of service we don't currently have. We are a state licensed accredited outpatient facility and we can’t help with detox or residential and that's why we bought and invested in Oak Grove community, this high school specifically,” said Dickie.

The facility will also offer different types of therapy programs.

“With the acquisition of this campus we are going to be able to add an incredible array of activity therapies from weight lifting, we have a track where Darren McFadden used to run. We will have art therapy and you can shoot hoops,” said Dickie.

Not everyone is pleased with the plans though. During our interview, a member of the Oak Grove community approached Dickie with her concerns. Betty Martinez has lived in the community for 50 years and is a graduate of Oak Grove. She says safety is her number one concern.

“We don’t want this in our backyard. This community only has one access road to this area and there is an elementary school and we feel blindsided,” said Betty Martinez.

We had cameras rolling as Dickie offered to give Martinez and her son a tour of the facility. Afterwards we spoke to Martinez who said she is standing firm.

“We know now the sale is final, but we would like to not see this hospital here,” said Martinez.

Dickie, who is also a person of recovery said he understands the concerns, but hopes to see the community's perspective change as the center comes together.

Dickie said he hopes to have Natural State serving patients by mid-year.

He is staying true to his promise of listening to concerns. On Tuesday evening, Jan. 7, there will be a community meeting at Graves Baptist Church. It’s happening at 6:30 p.m. and the public is invited to attend.

RELATED: Stop the Stigma | A new way of looking at drug addiction