Program that helps released Arkansas inmates in need of donations

An exodus program that helps inmates get back on their feet needs your help to keep them out of jail. 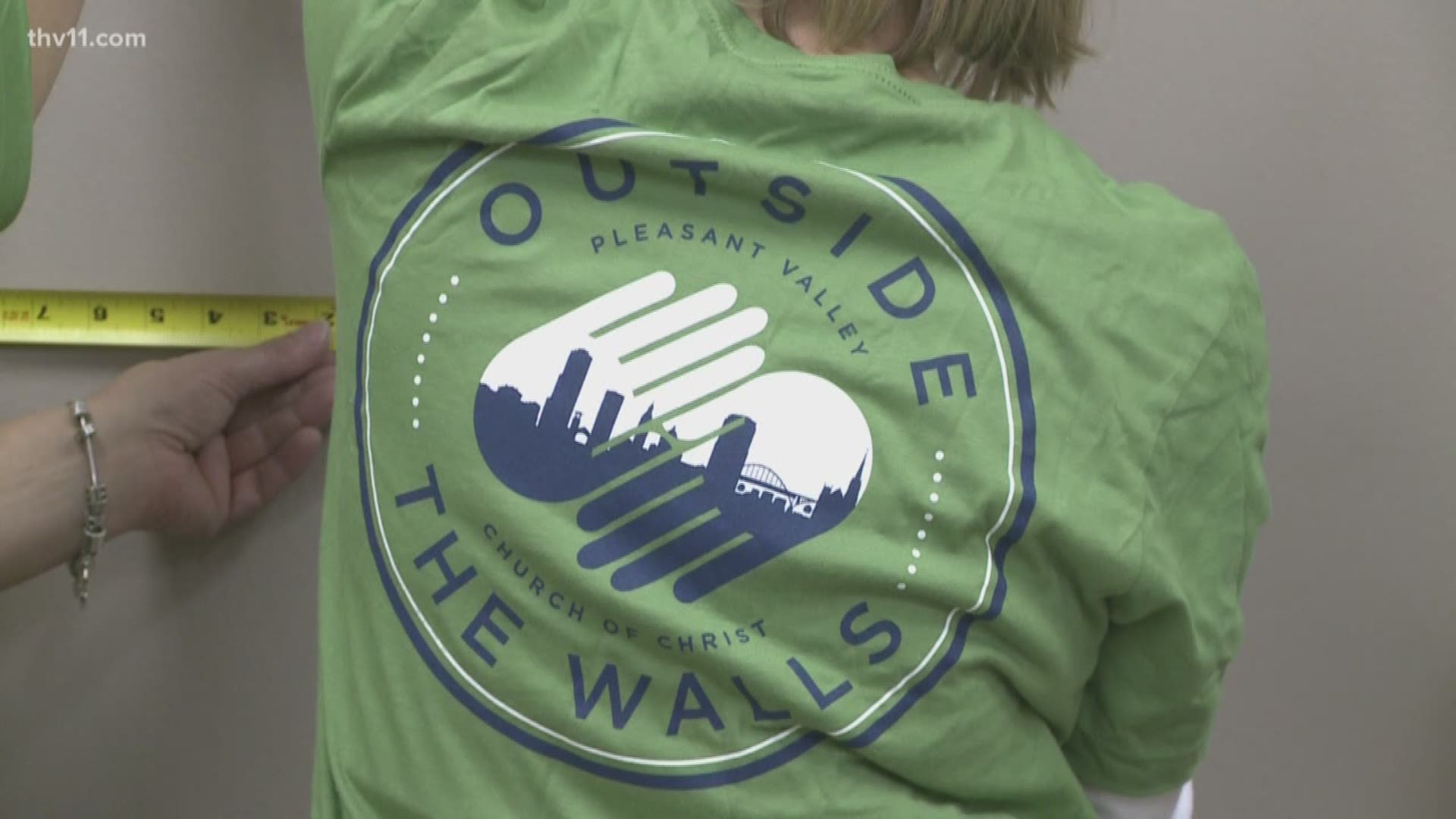 LITTLE ROCK, Ark. — An exodus program that helps inmates get back on their feet needs your help to keep them out of jail.

More than ten thousand men and women are released from prison in Arkansas every year.

THV11 recently took you behind bars and inside the Exodus.Life program, in the multi-part documentary “Saving a Generation – Out For Life.” It has kept nearly 300 inmates out of prison after their release in 2015. But now, it needs help in order to survive.

RELATED: Saving a Generation | Out for Life

"Its design is to change people's mindset so they think about their life differently,” executive director Paul Stevens said.

Exodus.Life has taught inmates life lessons to hundreds of inmates to help keep them out of prison.

Stevens is also now preparing to open a third academy at the Pulaski County jail.

But Stevens said as the program prepares to take in more inmates, it does not have enough funds to handle them all.

"99 percent of the money we receive is from individual donation,” he said.

"The class I teach is ethics and character and we use the Bible as our reference and a student workbook. Those student workbooks cost money, we have to buy them,” she said.

Stevens says it costs about 700 dollars per inmate for the 12-week program and he will have to scale back the program if it does not receive enough donations.

"I just want people to understand that Exodus is helping to save millions of dollars. Every time a man doesn't go back to prison that saves the taxpayer 25,000 a year. The average sentence is four years,” Stevens said.

Stevens said keeping the program alive is important because it helps brings families back together.

"In Arkansas, the rate at which we re-arrest people is 56 percent. Right now in the state if you go to prison, you are more likely to back than remain free. The benefit of our program is that we see a re-arrest rate of about 19 percent,” Stevens said.

RELATED: Saving a Generation | The new face of drug addiction

If you would like to make a donation or learn more about the Exodus.Life program, click here.