Calling for help after an overdose can be scary, but a law aimed at saving lives provides protection. 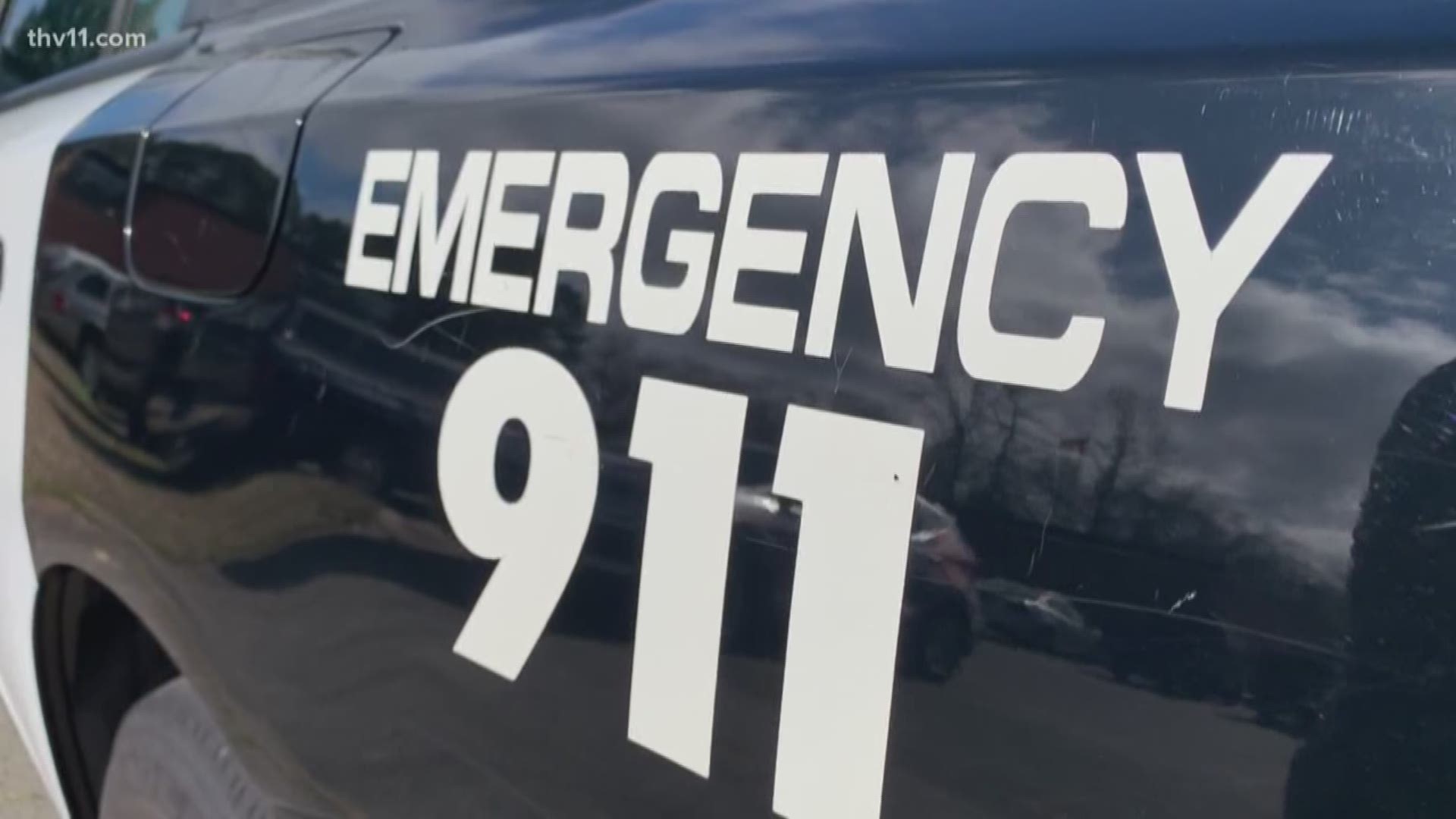 PINE BLUFF, Ark. — A little-known law can be lifesaving if you’re with someone who’s overdosed.

The Joshua Ashley-Pauley Act passed in 2015, but there’s still a fight to educate Arkansans on what it means.

It’s nicknamed the Good Samaritan Law and it provides immunity when seeking medical assistance if a person is experiencing an overdose in certain situations.

A wife and mother said if more people knew about it, her husband could have been saved.

“I could see he was battling demons. He recently used and at that point, he overdosed,” Harvey said.

Her husband Tanner was battling drug addiction and had been in and out of recovery and relapsed.

She said what came next was heartbreaking.

“Somebody got out of the car and left him unconscious in the passenger seat. At this point he had been dropped off at 10 p.m. and security didn’t find him 'til 3:30 in the morning,” Harvey said.

She said if whoever dropped him off knew about the Joshua Ashley-Pauley Act, he may still be here.

“It just says that if you’re around somebody who is in medical distress, overdosing, don’t run, don’t leave them there, don’t drive ‘em somewhere, call 911 and get help there as quickly as possible,” Spokesperson for the Pine Bluff Police Dept. Lt. David DeFoor said.

The Pine Bluff Police Department took to Facebook to remind people about the act.

“If you call 911 to save somebody’s life, you will not be arrested for possession,” DeFoor said.

They hope the information will save lives.

“Don’t just load them up and take them to the hospital, you need to get an ambulance there. They can use drugs there to counteract whatever they’ve taken,” DeFoor said.

Harvey hopes her story will save someone else’s loved one.

“The fact that he was lifeless in the car and the fact that nobody reached out – that’s what makes me angry, and that’s why I feel it’s important to make others aware that this is okay," Harvey said.

The Pine Bluff Police spokesperson said they have seen several instances in which a simple phone call to 911, and Narcan, could have saved someone’s life.