UAMS is taking a different approach to the epidemic, one the hospital believes is saving lives. 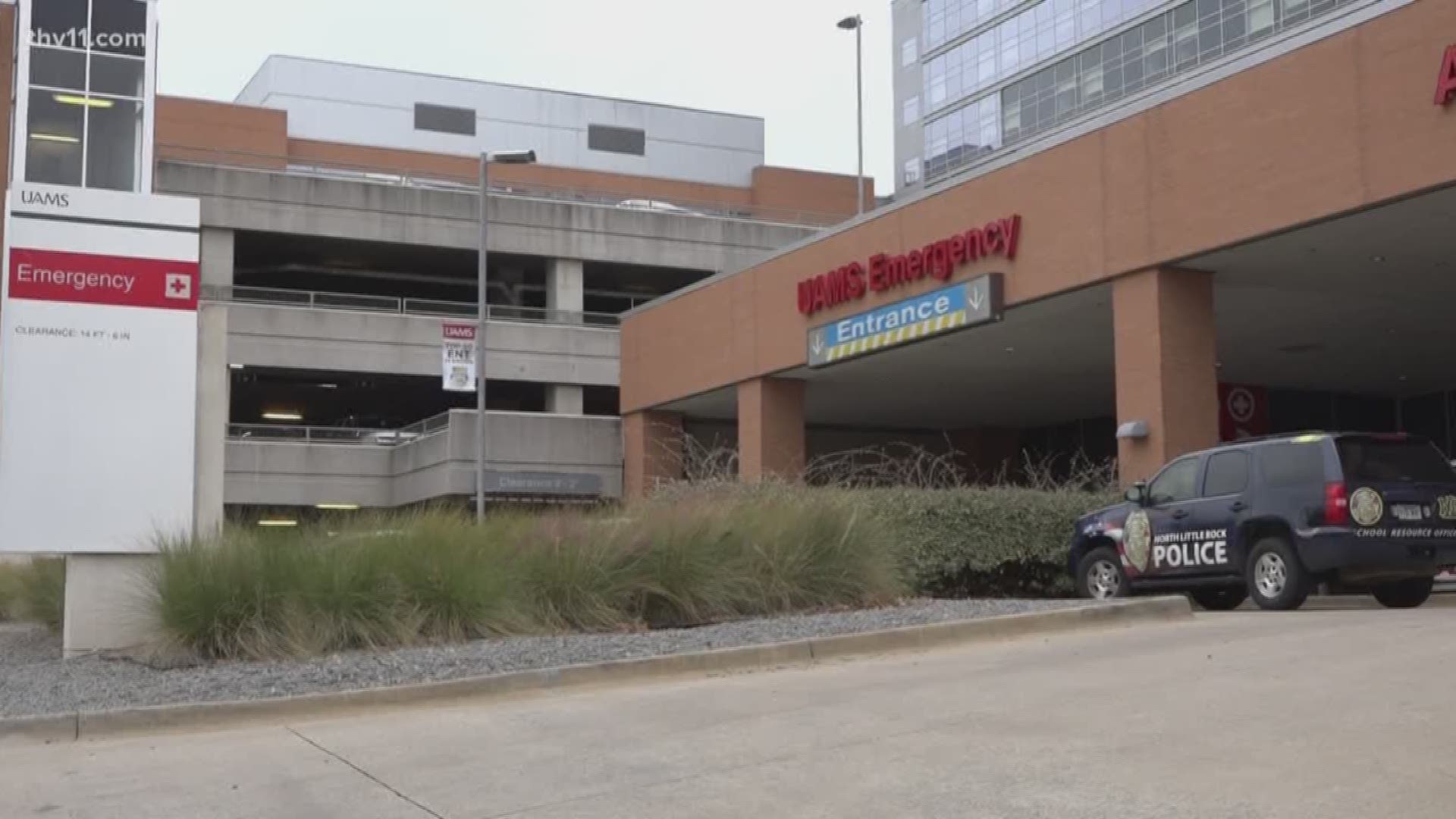 LITTLE ROCK, Arkansas — For people struggling with an addiction to drugs or alcohol, the decision to enter treatment can be a difficult one. Even when their drug use lands them in the emergency room.

UAMS is taking a different approach to the epidemic, one the hospital believes is saving lives.

Kyle Brewer, 29, never thought he would find himself working in the emergency department of a hospital. Three months ago though, he started at UAMS in Little Rock in a new role helping people battling substance abuse.

“They want help they just don't know what they really need to do,” said Kyle Brewer.

As a Peer Support Specialist, Brewer meets one-on-one with individuals who come into the emergency department with symptoms of an overdose, fentanyl poisoning or severe withdrawals. Right from their bedside, he provides them with resources and opportunities to seek treatment.

“We will just talk. We’ll talk about the situation, about what's going on in their life. What they want to do. What’s the next step looks like for them,” said Brewer.

For Brewer, its personal. Not too long ago, it was him lying in a bed in the ER.

“My drug of choice was opioids. Like a lot of people in the state, I got on the prescription medications and I eventually ended up on heroin,” said Brewer.

Two and half years ago Brewer sought treatment for his addiction and is now living a life of recovery. Earlier this year, he became certified as a Peer Support Specialist, the first to be employed by a hospital in the state.

“It can be difficult for patients to talk about this sort of thing and he makes it very easy and very comfortable for them to start discussing it and that's a very important first step,” said Melissa Easdon, Director of the Emergency Department at UAMS.

Brewer said he has seen at least 50 patients in the past three months.

“Everyone is thankful that I’m there, not everyone is ready to change,” said Brewer.

Still, Brewer said he has the opportunity to plant a seed and give them something he wish has been offered to him .

“It certainly would have given me hope and that is what I intend to do, if nothing else, is to give individuals hope that I’ve been in that situation that you’re in, but you don't have to stay in that situation,” said Brewer.

UAMS also supplies patients with Narcan, an overdose reversing drug, when they are discharged from the hospital.

Through the grant funded program, UAMS has hired an additional peer support specialist on the weekends.