"You're not gonna do anybody any good if you sit there and don't get checked," Tom Courtway said. 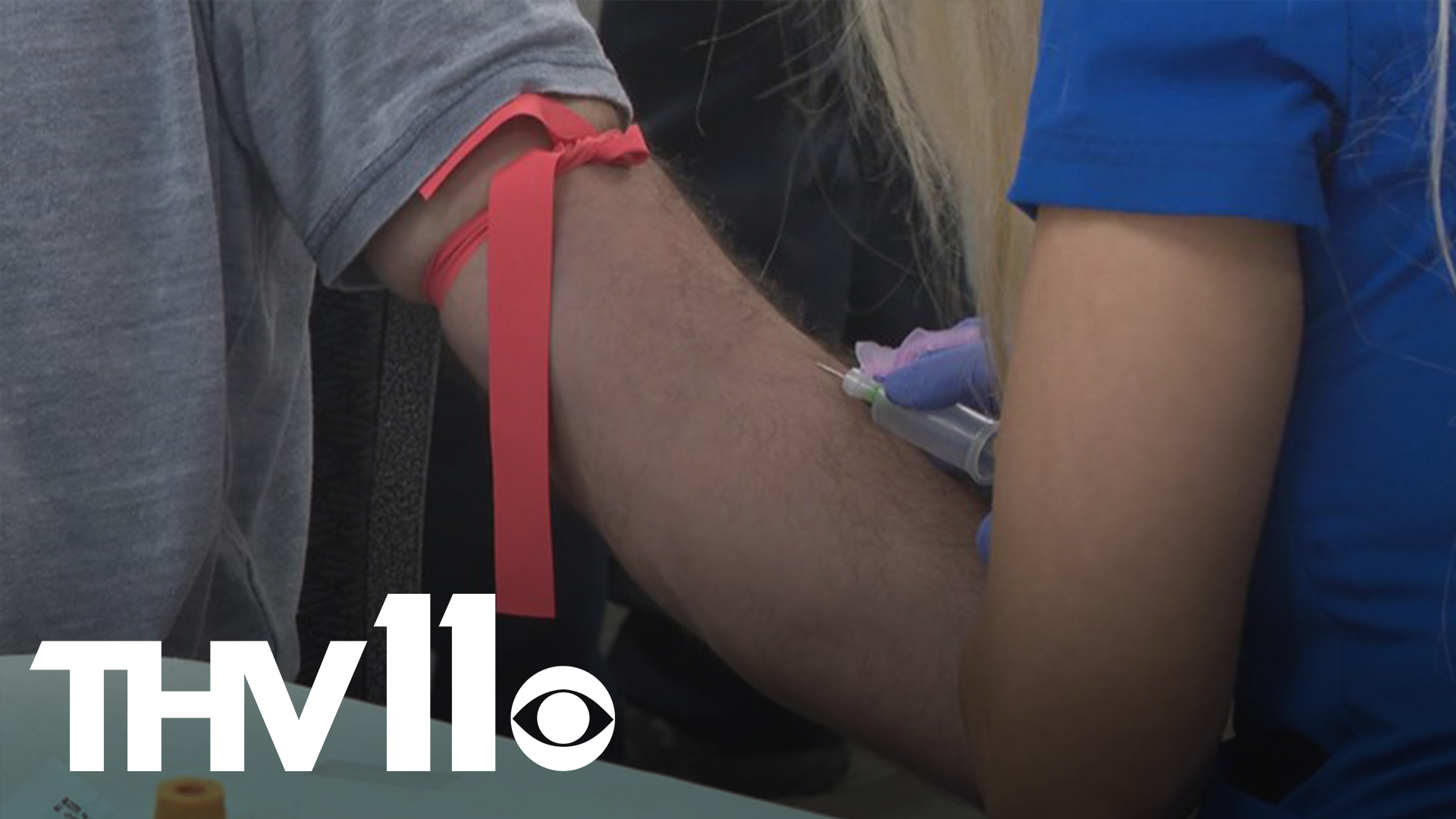 CONWAY, Ark. — September is now over, which means Prostate Cancer Awareness Month has come to a close. But one Arkansas man knows from his own experience — the conversation about this disease must continue all year long.

Tom Courtway served as president of the University of Central Arkansas and still teaches there. He is also on the board of the Arkansas Prostate Cancer Foundation (APCF), which aims to educate, encourage screening, and help men who have the disease.

It's an experience Courtway knows all too well. He was told he had prostate cancer in 2009.

"Sort of like a punch in the gut," Courtway said about receiving the diagnosis. "You never expect to hear those words and then didn't really know what to do."

That's when he turned to APCF, which provided him with literature, support groups, and patient navigators. He had surgery in 2010 and has been cancer-free ever since.

"It's a disease that no man should die from," Courtway said.

Prostate-Specific Antigen (PSA) is a protein produced by cells of the prostate gland. High PSA levels can indicate a problem.

"They have to get their PSA checked," Tom's wife, Melissa said. "It's a simple blood test."

"I think because of the annual physical and the establishment of the [PSA] baseline, plus the expertise of my primary care physician and other physicians, it saved my life," he said.

According to the American Cancer Society, men at average risk for prostate cancer should begin screenings at age 50. Men at higher risk should start earlier.

"You're not gonna do anybody any good if you sit there and don't get checked," Tom said. "You gotta go get checked. And if it comes back bad yeah, it's traumatic. But it's also not the end of your life."

As he encourages people to get screened, Tom also wants to address the elephant in the room: the possible side effects of treatment, which include erectile and urinary dysfunction.

"I think given where we are with prostate treatment and surgery in America today, with early detection, and with proper professionals treating you, that men don't have to worry about those things like they used to," Tom said. "So if that's a concern, put it out of your mind. Get treated. Get on with your life, and be around to love your family and your friends."