The school district recently tightened its penalties for students caught vaping. So far, the changes appear to be working. 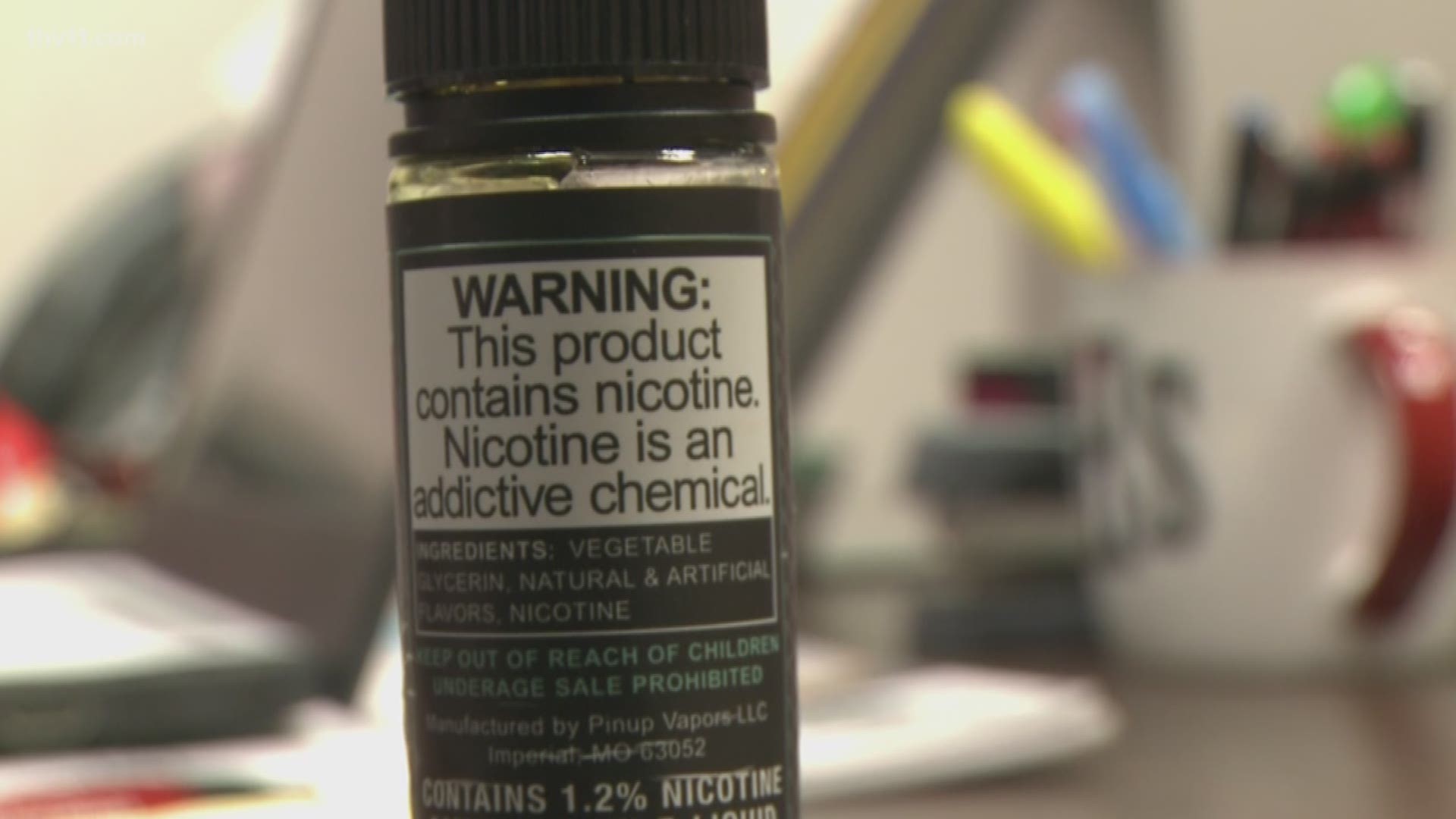 Bruce Conley has walked the halls of Russellville High School for more than 17 years.

It’s a job he finds fulfilling.

“Working with the kids, seriously being able to help them, not only school but also outside of school when it’s possible,” Conley said.

Part of helping them, means keeping them away from e-cigarettes.

“Primary reason is, there’s not enough research to show the effects,” Conley said.

This school year, students who are caught vaping can face up to five days of out-of-school suspension and up to five days at the Student Detention Center. They can also be subject to a drug test to ensure illegal drugs weren’t in the vape.

So far, the changes are working.

“Believe it or not, we’ve only seen, since school started, only seven incidences where we were involved,” Russellville School District Superintendent Dr. Mark Gotcher said.

Of the seven high school students reprimanded, only one refused a drug test.

They haven’t had to reprimand any of the younger students. Overall, it’s a dramatic change in behavior.

“We’re seeing a lot of positive results and it really helps that the national media is starting to cover this and that the medical professionals are now starting to ask that as part of their protocol,” Gotcher said.

For comparison, a 2018 report from the Center for Disease Control and Prevention found:

Dr. Gotcher said parents, students, and educators need to be as educated as possible when it comes to vaping.

“If we can get students to become more aware of this, I think they can be our strongest ally in this. Because if their perception can change of the initial thought that it was safe, I think our students can provide that positive peer pressure,” Gotcher said.