Being peak flu season, it's going to be difficult for officers to spot the illness. But they will also be paying attention to where people are traveling from.

BUFFALO, N.Y. — U.S. Customs and Border Protection officers are working with the Centers for Disease Control and Prevention to try and prevent the spread of the coronavirus.

Customs and Border Protection will be joining five airports in the United States that have already implemented enhanced health screenings for travelers traveling from Wuhan, China, where the virus originated.

There have been five reported cases of the coronavirus in the United States.

Two of those cases are in California, one is in Washington and another in Illinois. Then on Sunday, another case was reported in Arizona. There has also been a confirmed case in Toronto, Canada.

The CDC said Friday that the virus had infected more than 1,000 people in China and said there are 63 patients in the United States under investigation for it.

Aaron Bowker is the Customs and Border Protection's public affairs liaison at the Buffalo Field Office. He said they have not stopped anyone suspected of having the virus at Buffalo/Niagara region borders.

However, he said agents are ready if that happens.

"The officers have been mustered," Bowker said. "They are aware of the guidelines provided by the Centers for Disease Control and Prevention, and they are looking for symptoms that people may display."

The coronavirus is a respiratory illness that can lead to pneumonia. It has similar symptoms to a cold or flu.

Being peak flu season, Bowker said it's going to be difficult for officers to spot the illness but said they will be paying attention to where people are traveling from.

If they have traveled from Wuhan, China, they will be taken to an isolated room.

"We have the ability to place people in areas where they are not in contact with the traveling public, and make sure they are wearing personal protective equipment to reduce the amount that could spread until the proper people can look at them," Bowker said.

Bowker also said the enhanced health screening does not require any additional staffing, he said it is just something officers need to pay attention to. 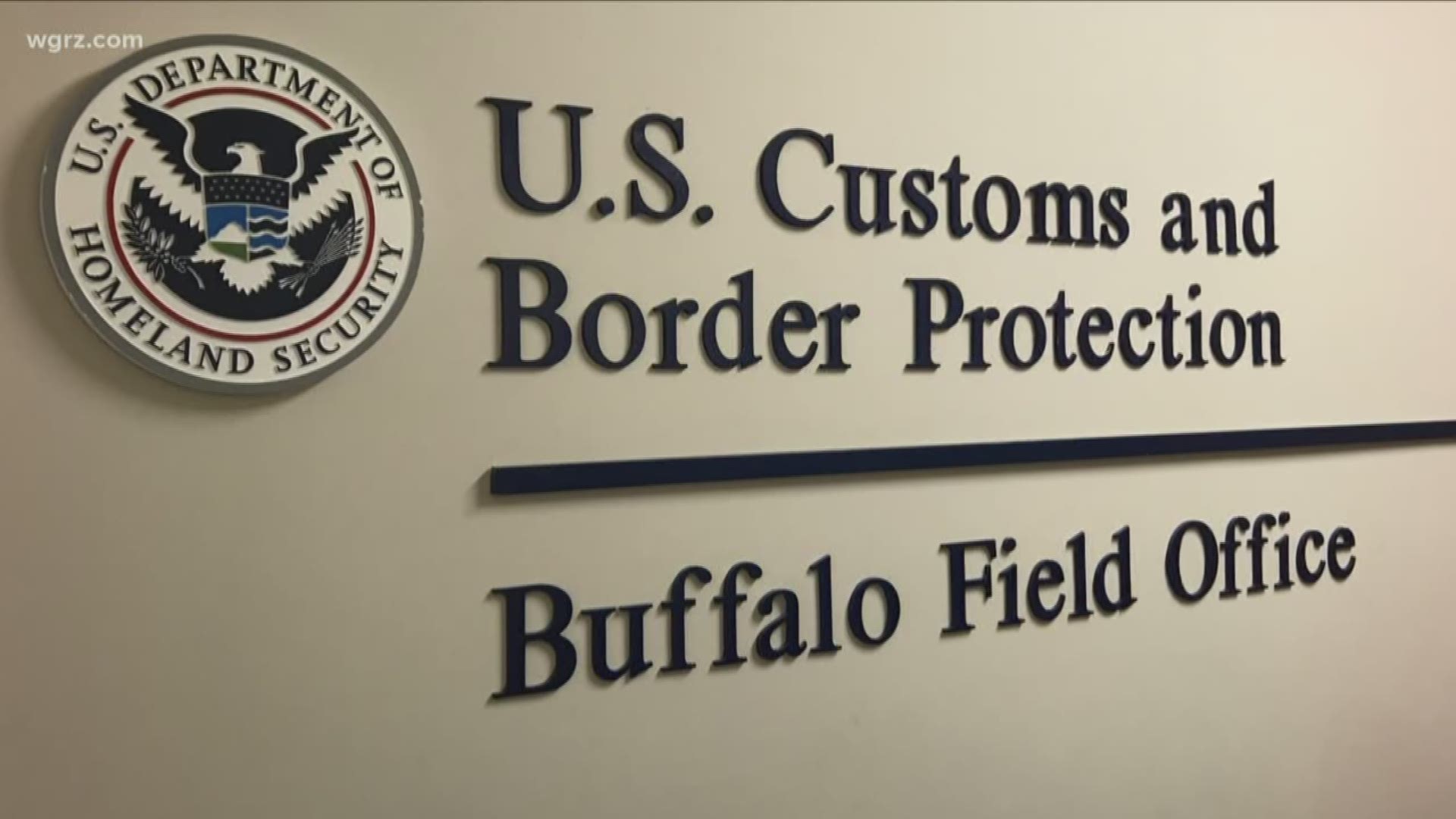 In coordination with the CDC, CBP has measures already in place to identify travelers with overt signs of illness at ports of entry who may be potentially infected with a communicable disease and to minimize the risk to the traveling public. This enhanced screening will be for symptoms specifically related to the 2019-nCoV and will be conducted by CDC personnel upon arrival.

RELATED: 4 people in NYS investigated by health officials for coronavirus