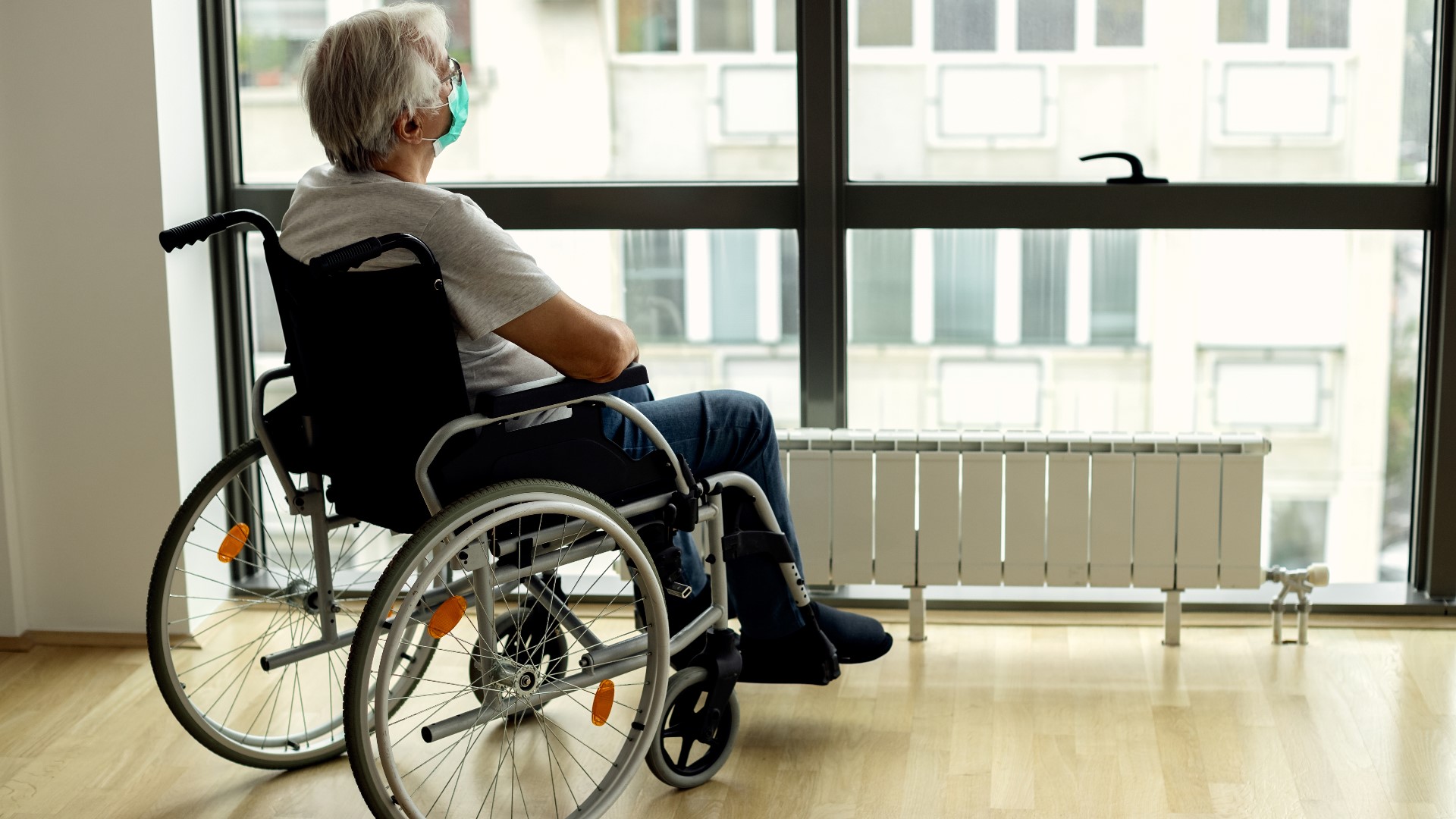 LYNNWOOD, Wash — They care for those who can no longer care for themselves -- our parents, grandparents and the disabled. Now, long term care facilities are the ones in need of intensive care.

In the wake of the COVID-19 pandemic, more than 60% of long-term care facilities across the country reported their situations grew worse since 2020. More than 81% of facilities are short-staffed, and more than 75% need to give their workers better pay and benefits.

In some cases, workers are leaving health care in favor of fast-food jobs, according to Dale.

"We used to compete with other sectors of the health care industry. Now, we're competing with McDonald's and Wendy's who are paying $18 an hour to start," he said. "That's why we need to pay those people more."

Some facilities have stopped taking patients transferring out of hospitals and into a rehabilitation setting. That is causing backlogs at hospitals and taking beds away from other patients who need them.

One caregiver, who asked to remain anonymous, told KING 5 staffing is so low at her facility that it's "consistently without coverage" and she's sometimes forced to "leave residents waiting when they call for help."

"If we get into a position where we don't have enough staff, care can suffer, and we don't want that to happen," he said.

In a letter to the governor this week, care providers said the pandemic "exacerbated an existing crisis" and called the situation a "staffing crisis that threatens care" to 100,000 long-term care residents across Washington.

They're pleading for the state to raise reimbursement rates for patients on Medicaid so facilities can pay their staff better and provide benefits.

If the current crisis continues, Dale said half of America's nursing homes and assisted living facilities could close within a year, sending countless families into chaos.

He has been sounding the alarm for years and had hoped the coronavirus crisis would spotlight the issue, but lawmakers have been slow to act.

"I'm puzzled by it. The numbers we're providing to the state are not made up. At this point I'm gonna continue to bang my head against the wall until I get someone's attention," Dale said.