The quartz was discovered at the Coleman Mine in Arkansas’s Ouachita Mountains in 2016. 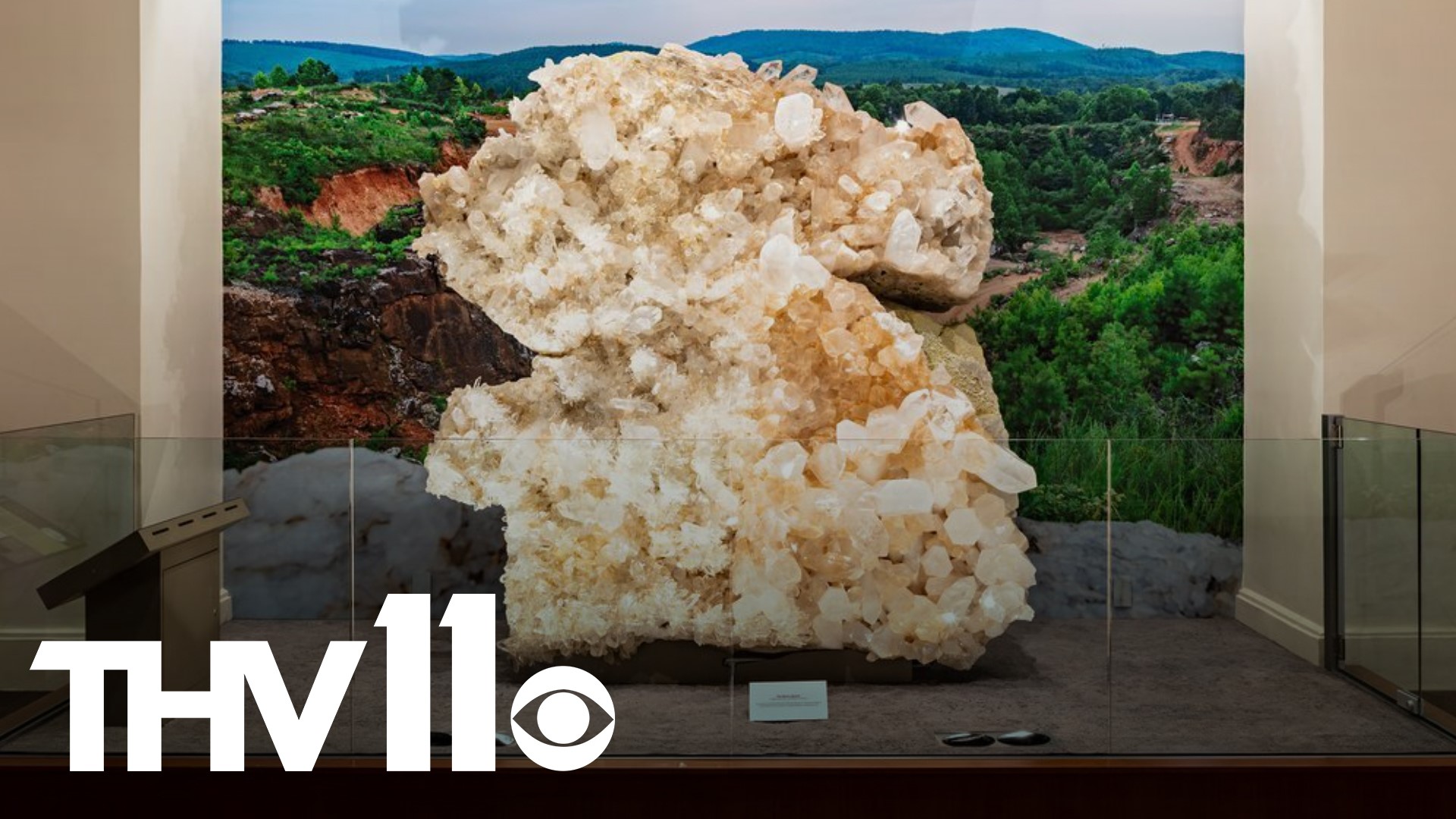 WASHINGTON D.C., DC — The Berns Quartz in the Smithsonian National Museum of Natural History, the largest quartz crystal specimen ever to go on public display, was unveiled on Wednesday, Oct. 27.

The quartz was discovered at the Coleman Mine in Arkansas’s Ouachita Mountains in 2016, weighing more than 8,000 pounds and standing six and one half feet tall.

The gigantic cluster of thousands of sparkling crystals stands in the front gallery, adjacent to the museum’s historic north entrance.

It is named the Berns Quartz in recognition of Michael and Tricia Berns, whose philanthropic support brought the specimen into the museum’s collection.

On Wednesday, Oct. 27, Congressman Bruce Westerman said he was honored to attend the unveiling.

“It is great to have a little piece of Arkansas in Washington, D.C. where visitors from all over the world can see the beauty of Arkansas and learn more about all our state has to offer,” said Congressman Westerman. “I am honored to witness the unveiling of such a magnificent specimen found right in our backyard. Arkansas is truly blessed with incredible resources. I know I speak for every Arkansan when I say I am so grateful to live in the Natural State!”

You can learn more about the Quartz here. 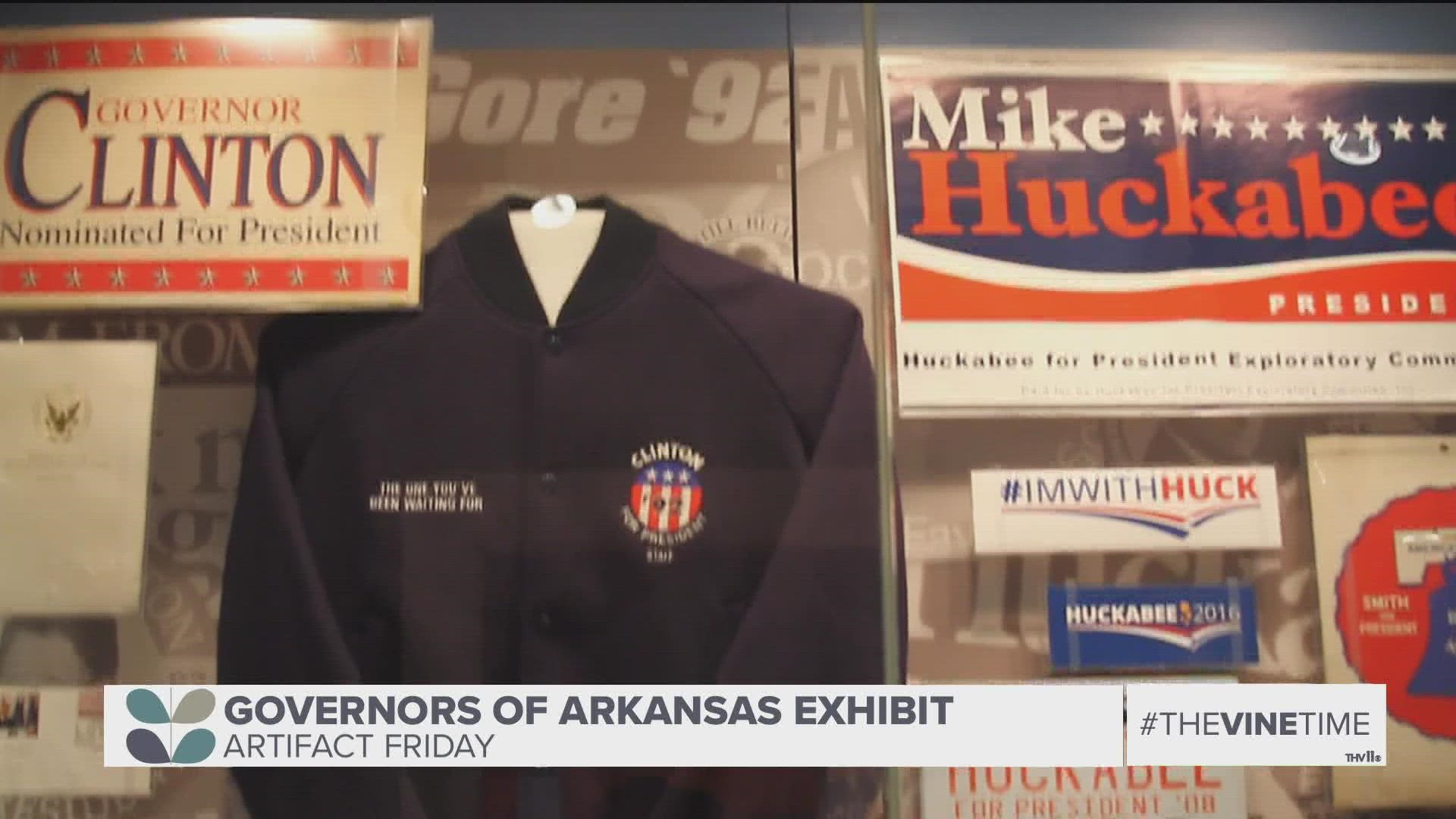