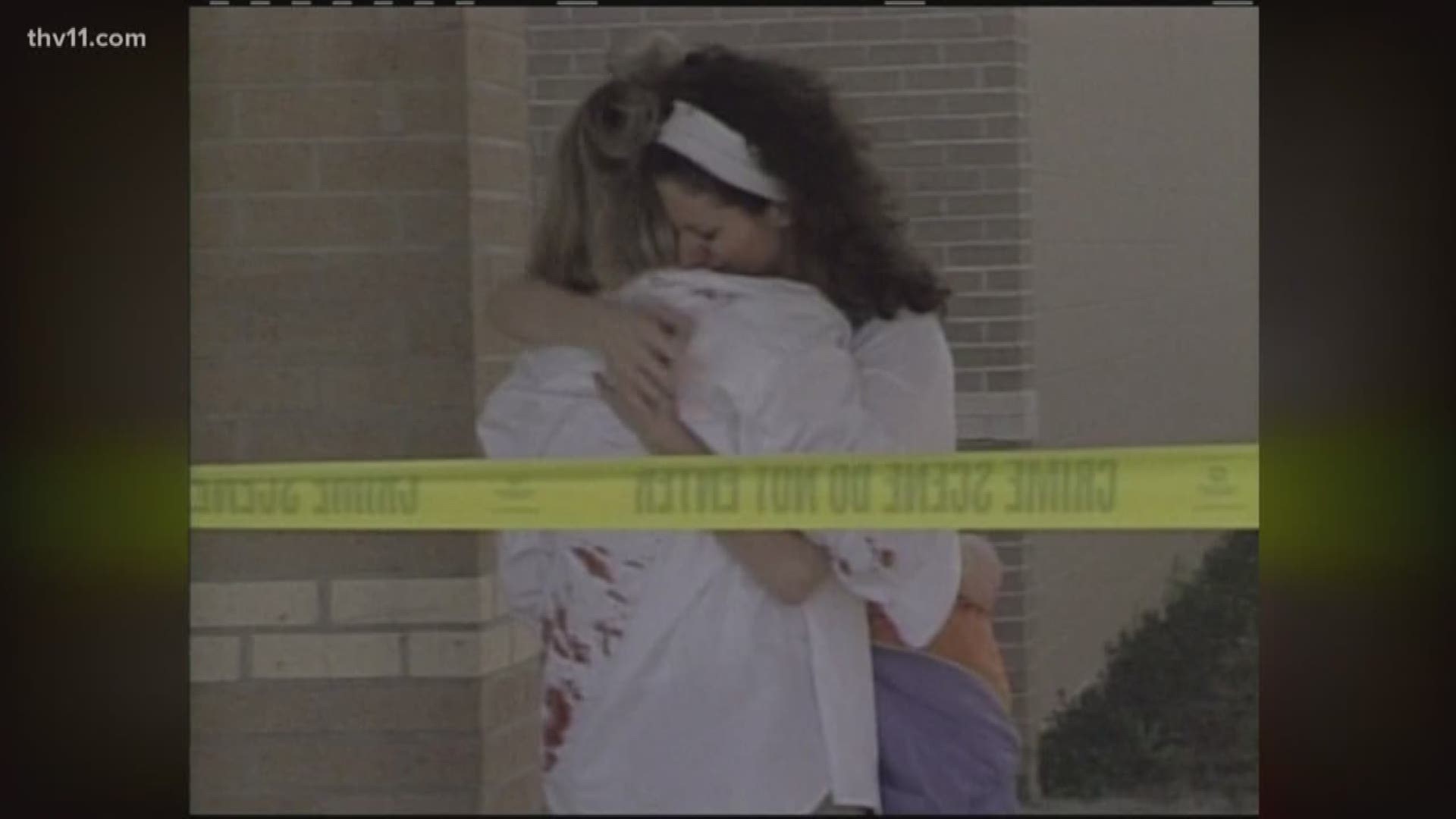 Steve Williams, who worked as a coach and teacher at the school, recalls the day starting off like any other.

“It just goes to show you it can happen anywhere,” Williams said.

Student Andrew Golden pulled the fire alarm, then he and classmate Mitchell Johnson opened fire on students and staff as they evacuated.

“I thought it was firecrackers,” Williams said. “I kind of walked out to where the kids were to see who was shooting the firecrackers when I realized that it wasn’t firecrackers; it was gunshots and realization set in. It was scary, sad and we all didn’t know what to do.”

“The main thing was trying to get to the kids that had been shot and also trying to protect the ones that hadn't,” Williams recalled. “The realization of what had happened hadn't set in at the time.”

The impacts of that day were wide-reaching. Williams resigned at the end of that school year and spent several years working on his brother’s farm.

“It just kind of set me back a little bit and made me want to re-evaluate things and what to do,” he said.

He later returned to coaching, but would not forget what happened at Westside Middle School that day.

“It changed my life. I look at things a lot different now,” Williams said.

And he believes school districts tend to view things differently too as a result.

“It was a thing that set the tone for schools to start having active shooter drills or to come to the realization this can happen anywhere,” Williams said.

Golden and Johnson were charged as juveniles for the five murders. They were both released from prison upon turning 21 years old.