Citizens, politicians, first responders, troops, and many others in Arkansas filled the steps of the State Capitol to honor the lives lost 20 years ago. 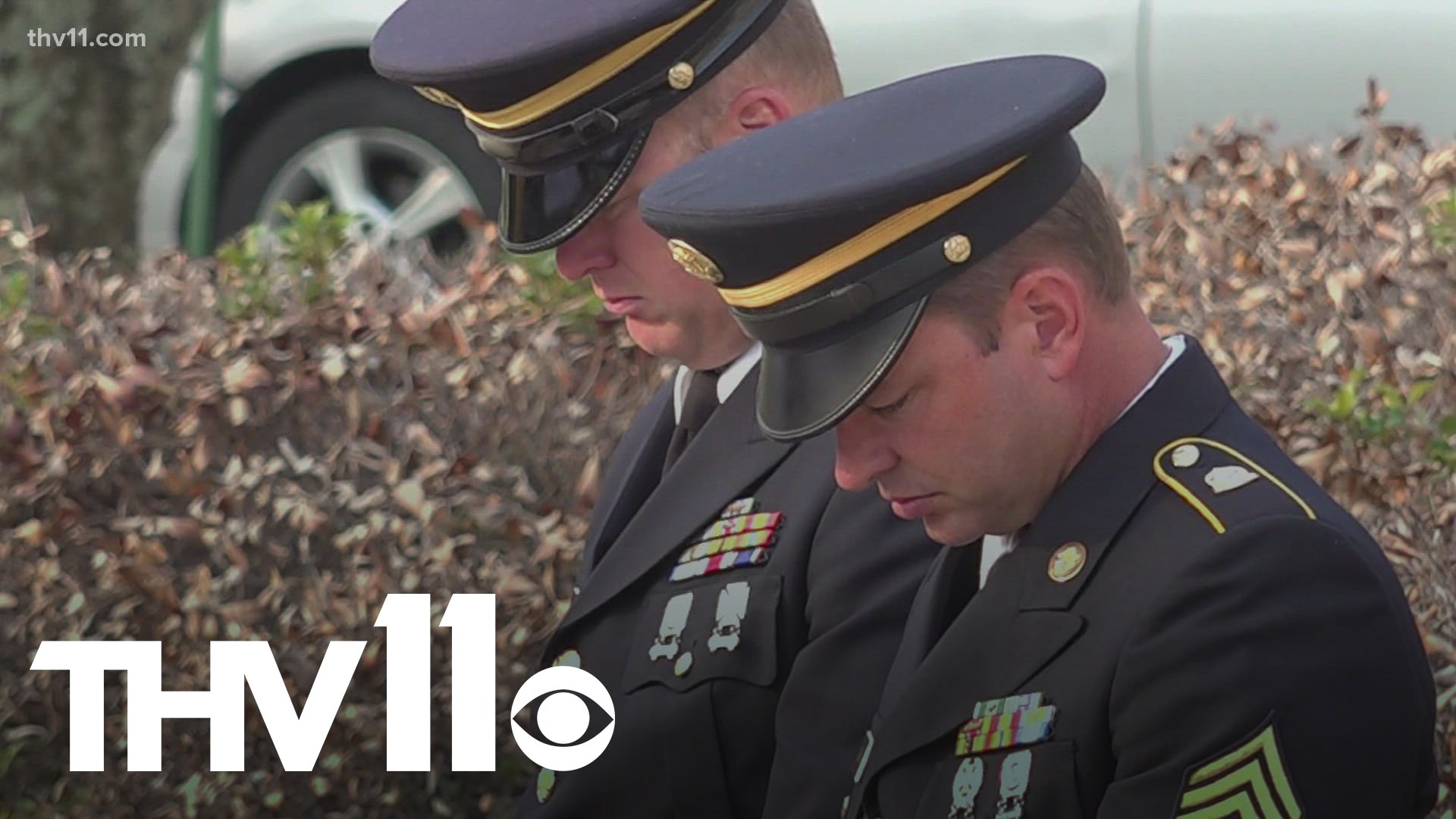 LITTLE ROCK, Ark. — Everyone remembers where they were on September 11, 2001, but for one Arkansas man, he's got a different perspective than the rest of us.

"I had just graduated college in May of '01. My first job out of college was going to be a financial advisor with Morgan Stanley. That required three weeks of training in New York which was started September 10th." Adam Staples, an Arkansas native and 9/11 survivor, said.

Staples witnessed history firsthand. He worked on the 61st floor of the South Tower – just 16 floors from where the second plane hit.

"There was the sound of a jet, what is now obviously a jet engine throttling up and obviously crashing into our building," he said. "Impact was really violent, explosion was violent."

Staples spoke on the steps of the state capitol Saturday, in a ceremony to reflect and remember the lives lost that day.

While Staples' experience is unique to him alone, there's one sentiment that we all shared after 9/11 – never forget, and always remember.

"Never is a long time, and we made a pledge we'll never forget," Kendall Penn, Adjutant General of the Arkansas National Guard, said. "When you see these kinds of ceremonies, it just goes to stress the importance of the pledge that we made."

Military and uniformed officers looked on as officials, like Governor Asa Hutchinson, spoke to a crowd of almost 100.

"But what has not changed is the spirit of this great country," Hutchinson said.

So as the nation reflects on 20 years, Staples said the message from the days following 9/11 still ring true today – unity and care for each other.

"We still look back on that day and the images of the first responders," he said. "Just moms and dads and aunts and uncles, fulfilling John 13:15 – greater love hath no man than to lay down his life than for someone else, and that's it, that's what I hope we can hang on to." 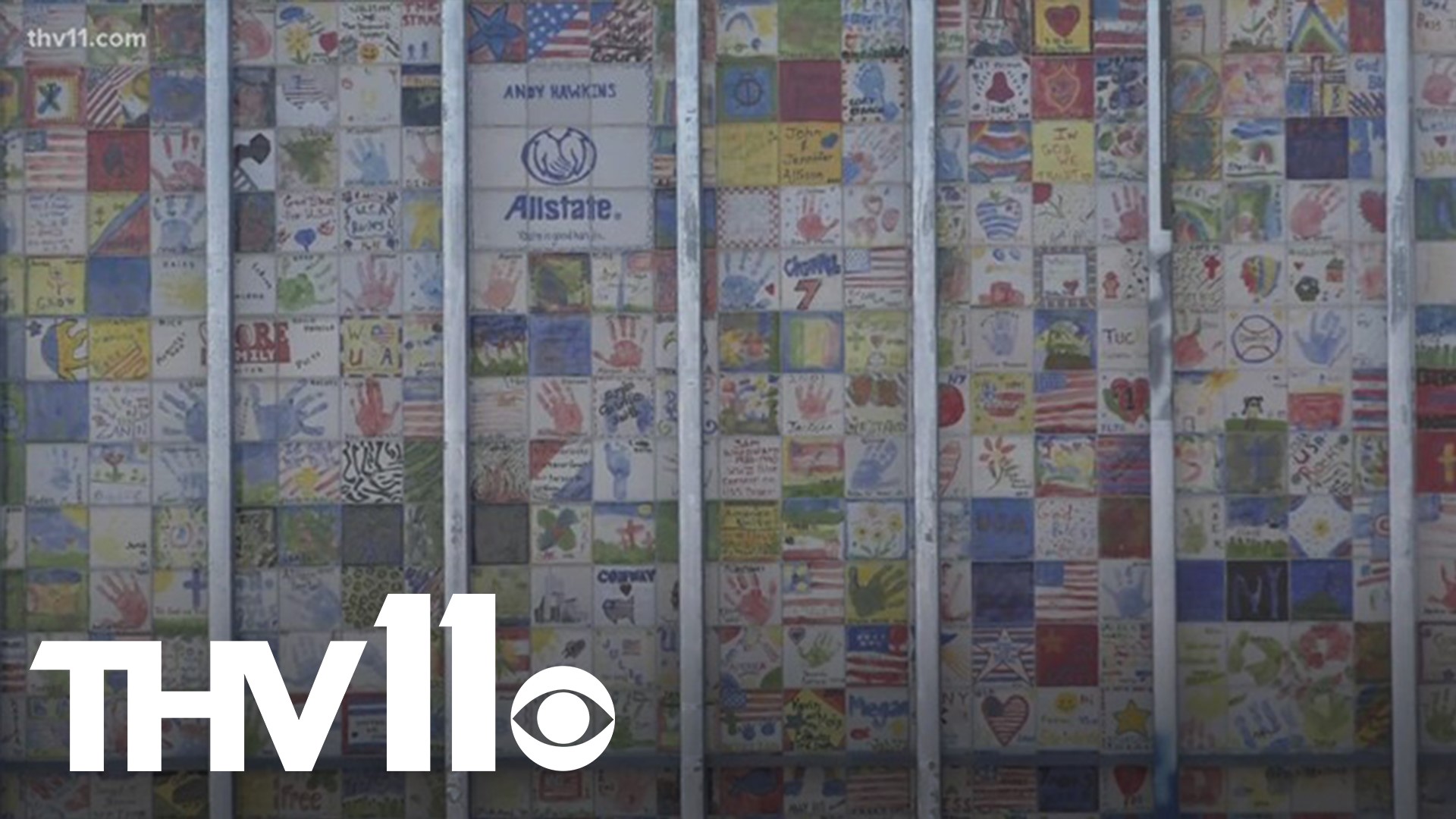