Tom Burnett gave his life to save others. He died on Flight 93 leaving behind a wife and three daughters. 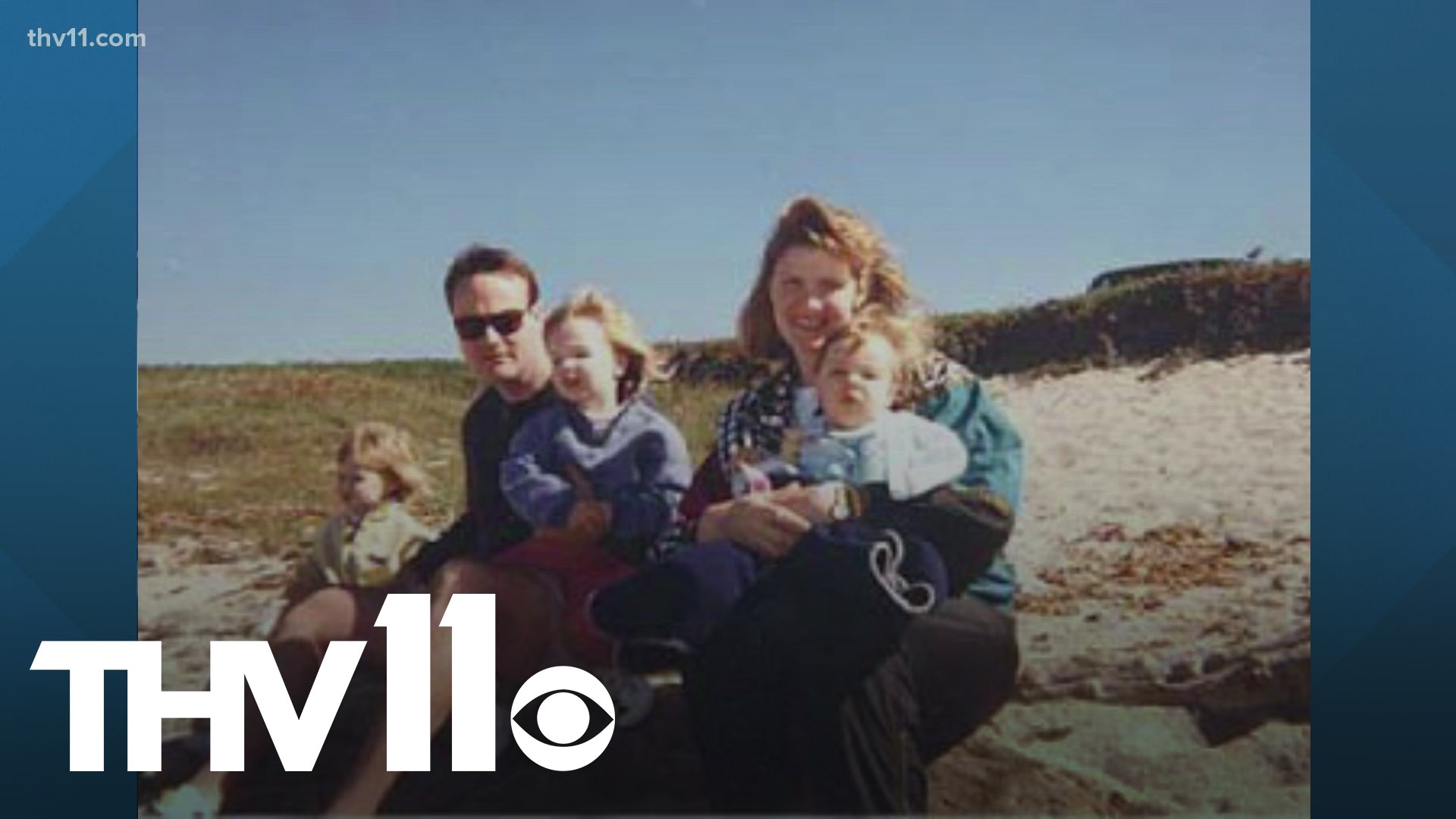 LITTLE ROCK, Arkansas — Amid the three buildings bombed with planes filled with innocent people: no one could ever forget the fourth plane where the innocent rose up to protect their country.

Tom Burnett was one of those who died on United Airlines Flight 93. He was one of the passengers who fought back against the hijackers whose intent remains a mystery to this day.

His family is in Shanksville this weekend, some of them for the very first time, to honor him and the others who never walked off the plane.

"I have never seen the memorial," Deena Bailey, Burnett's wife said. "My daughters have never been to the crash site. So, this is expected to be a highly emotional weekend for all of us."

Bailey will never forget September 11th, 2001. The day she heard her husband Tom's last words as he said goodbye to her from United Airlines Flight 93.

"They're just embedded in my mind. Laying down at night and going to sleep," Bailey said.

But it's the way he lived his life that Bailey wants him to be remembered for most. She described him as a man of faith and integrity. He had a love for his family, and his children were his pride and joy.

"He wanted to raise our daughters to glorify God and love our country, and be honorable to our family," Bailey said. "I think they have done that and we have tried to commemorate his memory and be true to what he wanted."

As Deena and her daughters travel to Shanksville for the 20th anniversary, they hope to reflect and cherish all of the lives lost and impacted by 9/11.