New gun owners without proper training can unknowingly help aid in illegal firearms being bought and sold in the streets. 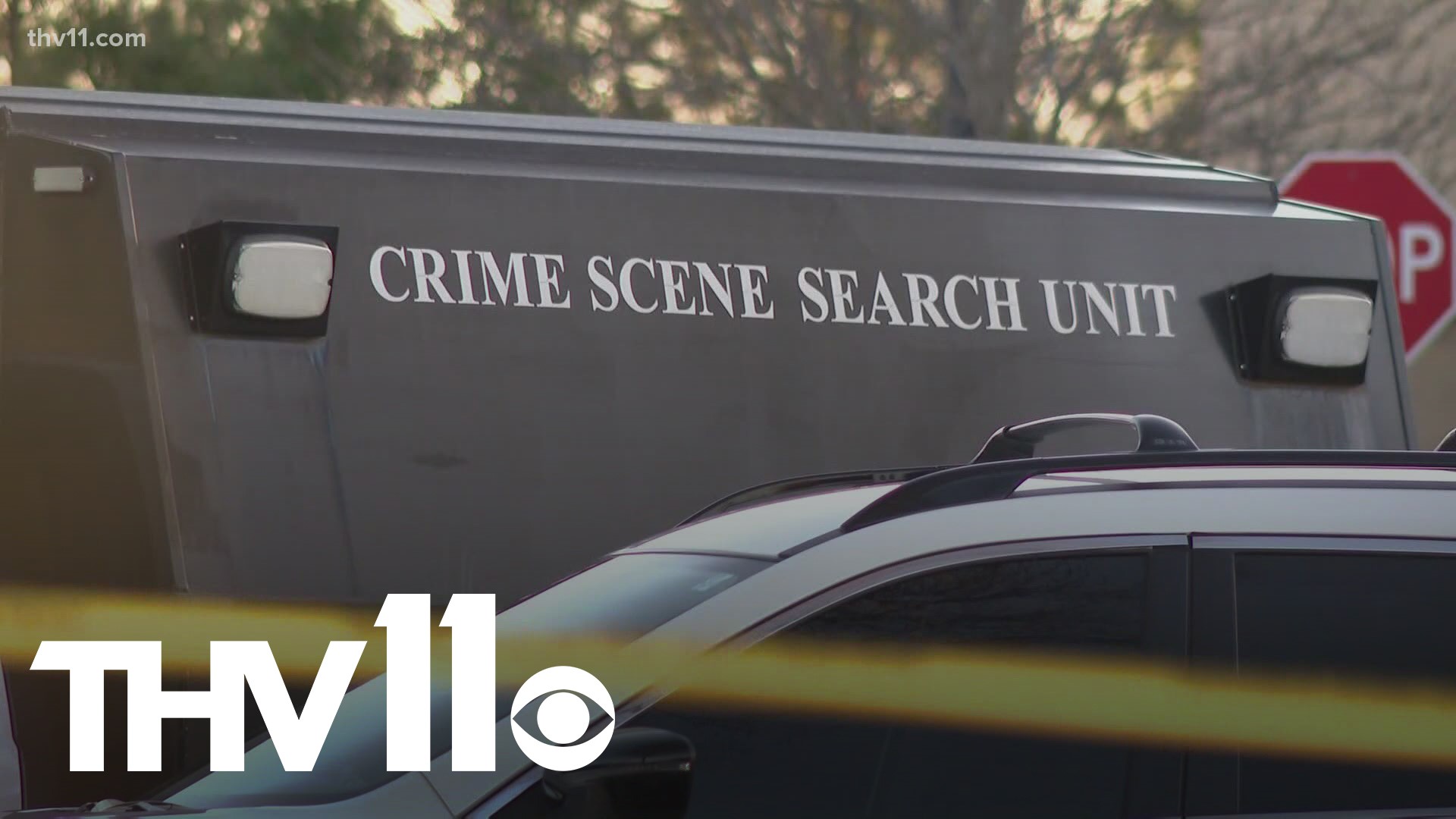 LITTLE ROCK, Ark — So far this year, Little Rock police have confiscated over 304 illegal firearms. Almost two-thirds of that amount was seized during an arrest.

Over the last 5 years, the numbers have steadily increased, with it dipping in 2018, but increasing by more than 400 firearms by 2020.

He said the department can't reveal their strategies on how they obtain illegal firearms but says every seize is different.

"Sometimes you make an arrest or you make a stop and you find some illegal guns that the serial numbers are scratched off. When you have those, those are illegal gun crimes," said Edwards.

Different businesses that buy and sell guns like pawn shops have systems in place to verify if a firearm is illegal.

Any gun that's coming through has to have a serial number.

That serial number then goes through a background check through an online website, and if it comes up as lost, stolen, or being a part of any crime or police report, pawnshop owners hold the guns until the police come to retrieve them.

Corey Valentine with We The People Defense is a firearm expert trainer and makes his own guns.

He says with 300,000 background checks for the state of Arkansas alone, new gun owners without proper training can unknowingly help aid in illegal firearms being bought and sold in the streets.

While someone can't get a background check to register a firearm in the state unless they have their license, Valentine says it's being able to purchase handguns from a neighbor, family member, or friend that's an important point.

"In the state of Arkansas, those guns don't have to be registered. I can sell my handgun to anybody outright. As long as I'm not a commercial dealer or as long as I don't know that they're a felon or they have mental issues," said Valentine.

He believes increased gun ownership boils down to fear in a society where people feel they now have to protect themselves, which is why owners should have proper training, especially about where to keep and store firearms.