Daniel Cameron says he is on key evidence about the actual shooting, specifically related to the guns and bullets involved. 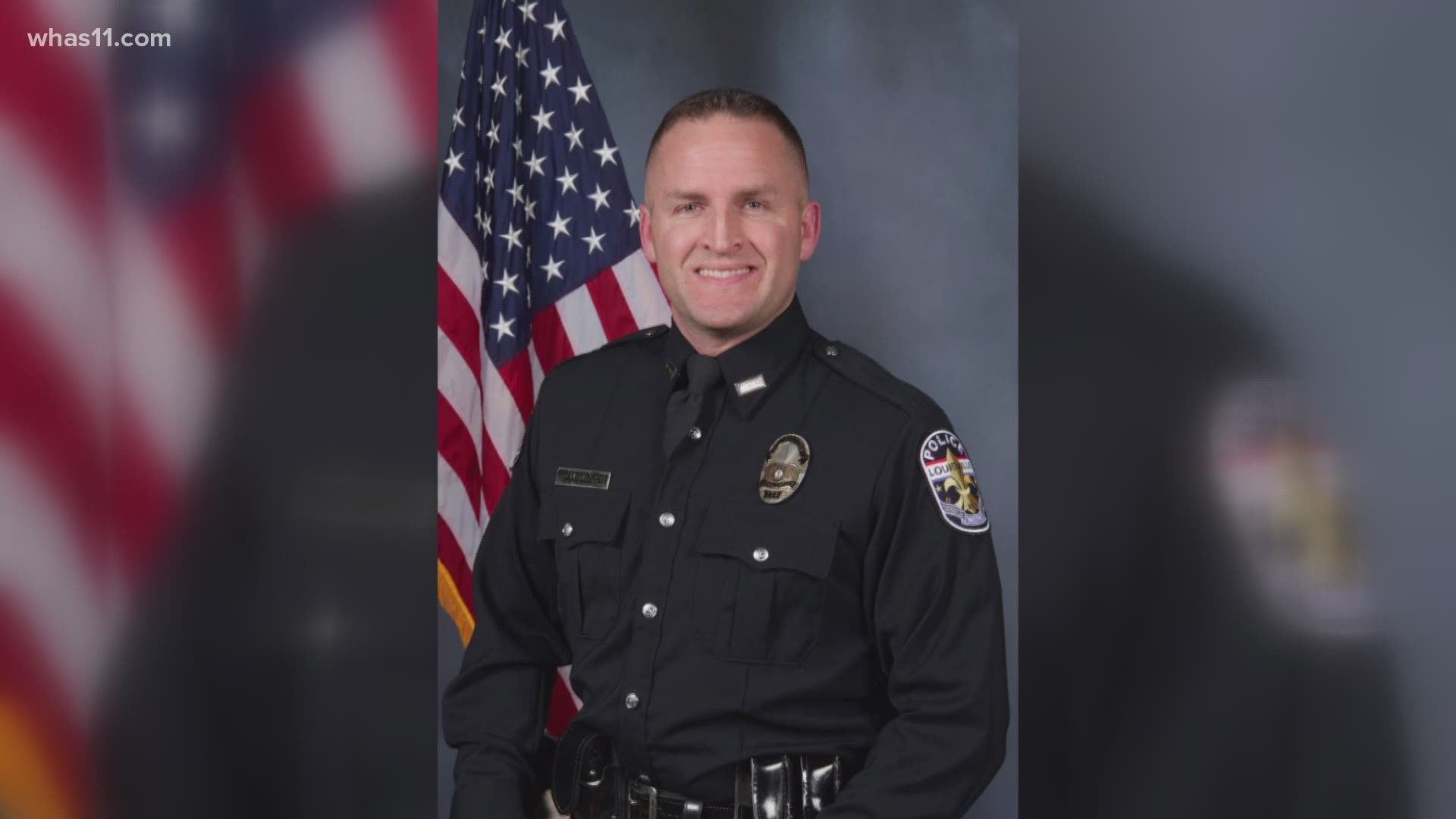 LOUISVILLE, Ky. — For the first time since taking over the case in late May, Kentucky Attorney General Daniel Cameron is shedding light on why the Breonna Taylor investigation is not finished.

Cameron's office says they are waiting for key evidence about the shooting, specifically related to the guns and bullets involved.

"Attorney General Cameron remains committed to an independent and thorough investigation into the death of Ms. Taylor. The investigation remains ongoing, and we currently await additional testing and analysis from federal partners, including a ballistics test from the FBI crime lab."

According to attorneys for Breonna Taylor's estate, more than twenty shots were fired into her apartment on March 13. Taylor was shot multiple times, attorneys say.

Hankison has been the only officer terminated from the police department. His termination letter states that he "blindly fired" 10 rounds from outside, through the patio door.

It has never been stated publicly which of the three officers weapons fired the shots that killed Taylor. Mattingly and Cosgrove remain on administrative reassignment.

FBI Louisville said it collected a "significant amount" of ballistic evidence and completed a shooting reconstruction during its time at Taylor's apartment June 19. The evidence, the FBI said, is being tested at the FBI lab in Quantico.

"Once the FBI Laboratory has completed its findings, FBI Louisville will promptly share our results with the Attorney General's Office," FBI Louisville said in a statement.

FBI Louisville said the Crystal Rogers investigation that saw more than 100 agents serving numerous warrants in Nelson County is a separate investigative unit that has no impact on the Breonna Taylor investigation.