The motion asks for cell phone location data for officers not previously listed as being at Taylor's apartment the night she died. 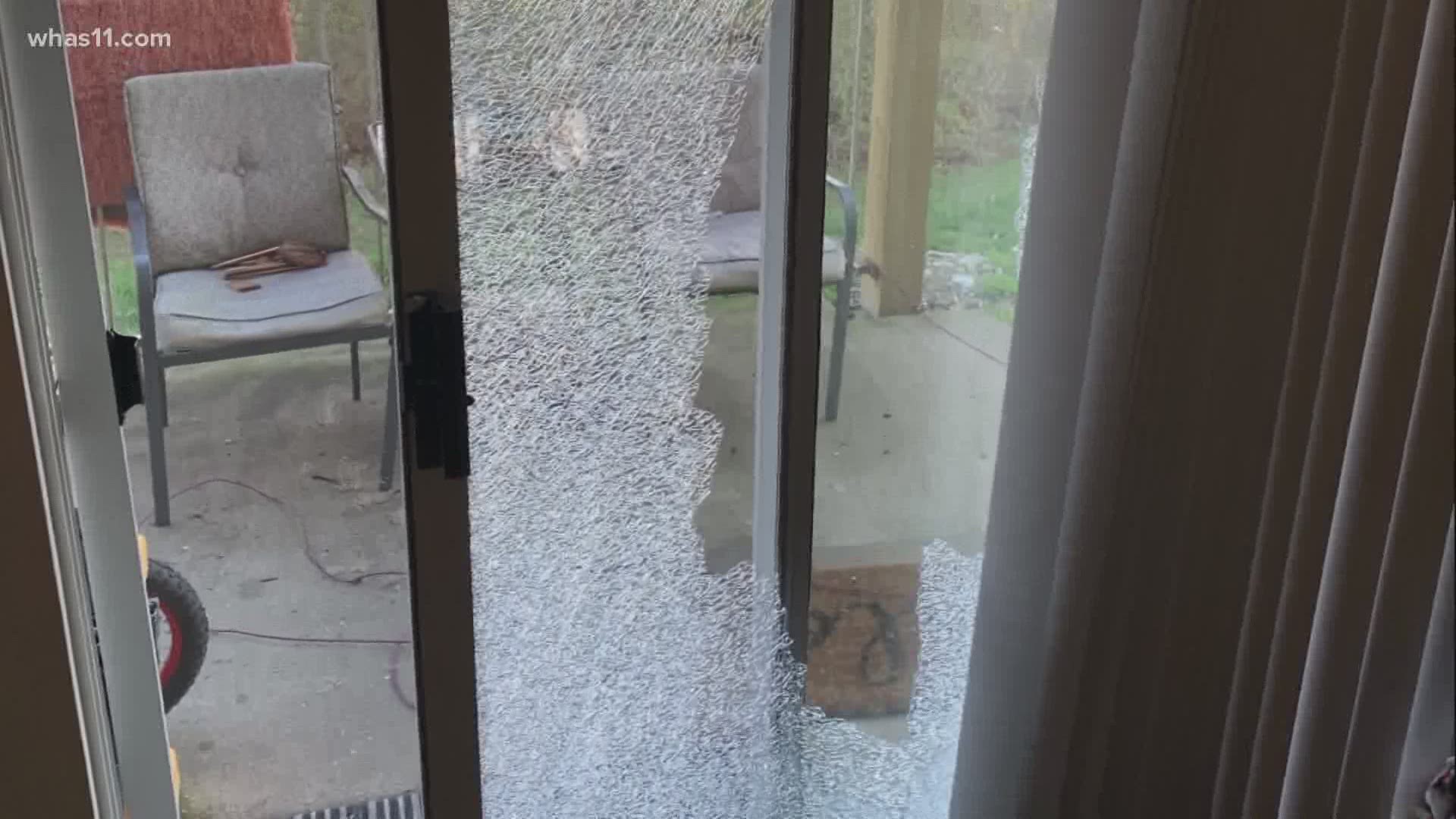 Doerr was also assigned to the team executing the warrant, while the motion says Richardson was reported at the scene less than three minutes after the shooting. Aguiar's office says both officers wear a body camera, and their location is important to knowing if there was footage of the shooting.

Additionally, lawyers say that while LMPD has not said Sgt. Meany was at the scene, he called for the original EMS staging at the apartment. Campbell, Aguiar's office said, was responsible for surveying Taylor's home before the search warrant was executed. Attorneys say knowing whether they were there the night of Taylor's death could lead to more information on the case.

In an interview with police, Sgt. Jon Mattingly also identifies other officers who were at the scene at the time of the shooting: Shawn Hoover, Tony James, Mike Nobles and Mike King. Aguiar's office has requested location information for those officers as well.

"The locations of these officers are critical to learn whether they were present for the warrant briefing, the warrant execution (as there’s no body camera footage produced to date, there’s no objective validation), and whether they reported straight to PIU afterwards to turn in their firearms, receive gunshot residue testing and give statements," the motion says.

MetroSafe radio communications between March 12 at 9 p.m. and March 13 at 3 p.m. will also be turned over to Aguiar's office, the judge decided.