'I am guilty of being an idiot': U.S. Capitol riot defendant apologizes

Glenn Wes Lee Croy of Colorado Springs will soon be sentenced for his behavior inside the U.S. Capitol during the Jan. 6 insurrection. Prosecutors seek jail time. 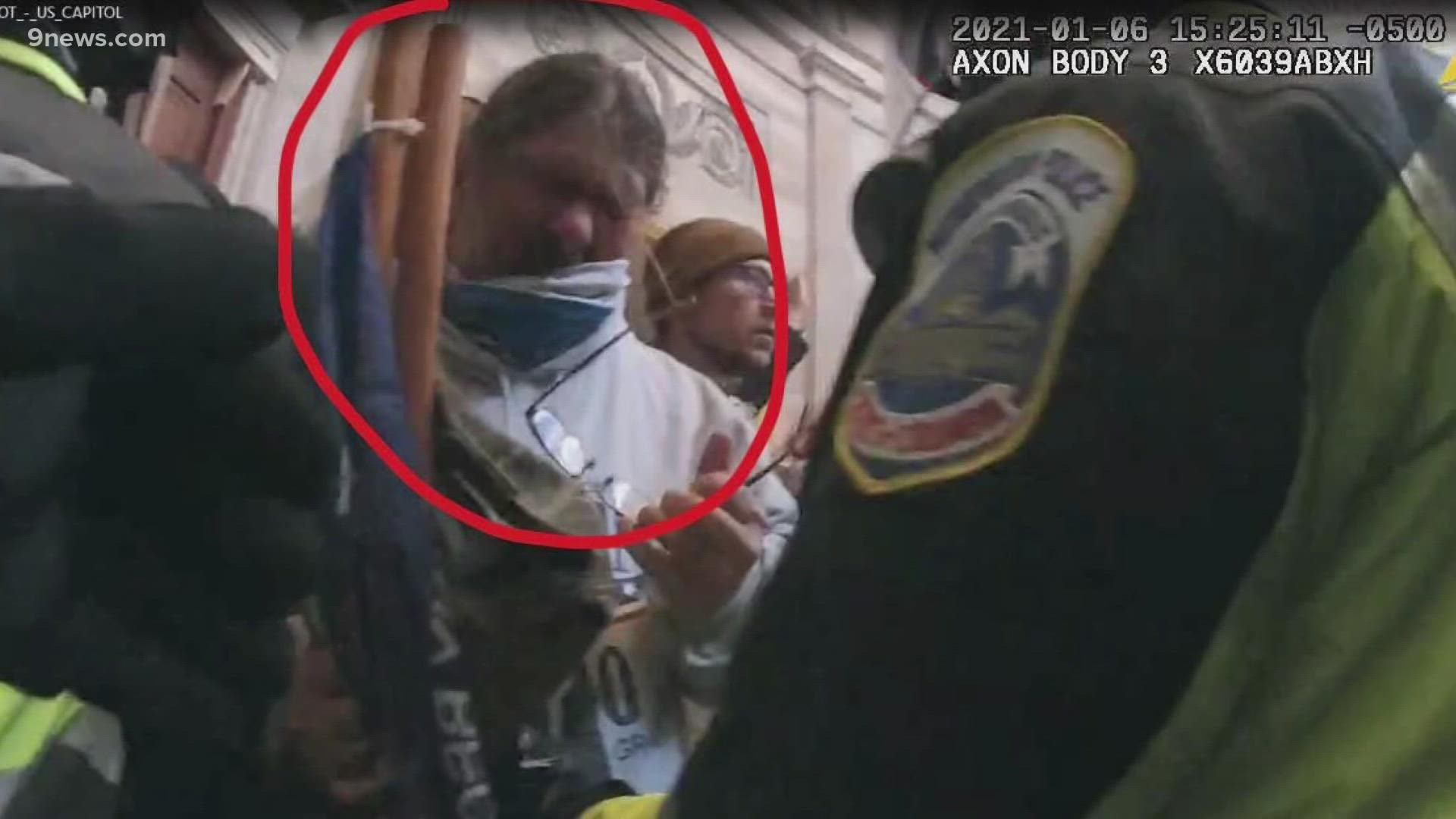 WASHINGTON, D.C., USA — A Colorado man who pleaded guilty in the insurrection at the Capitol is apologizing and is seeking probation, new federal court filings show.

“I am guilty of being an idiot and walking into that building, and again apologize to America and everyone for my role in participating,” Glenn Wes Lee Croy, 46, wrote in a letter to the federal judge in the case.

In his apology letter, Croy told the judge he became consumed by news of riots and protests around the country and fell into “rabbit holes” online. He said he was unemployed, saved up stimulus money and used some of the funds to travel to Washington, D.C. to show his support for President Donald Trump.

Croy has pleaded guilty to a misdemeanor charge of parading inside the Capitol. He’s scheduled to be sentenced on November 5.

Images and video capture Croy entering the Capitol and posing for photos inside the rotunda while Capitol police tried to order the mob outside.

Credit: Department of Justice
Glenn Wes Lee Croy (right) poses next to a bust of Abraham Lincoln during the Capitol insurrection on January 6h, 2021.

“He showed no concern for the severity of his actions as he engaged in criminal conduct as if he was on a vacation,” prosecutors said in court documents. “Finally, he bragged about and defended his actions to several friends, failing to see the seriousness of his actions.”

Croy is among nine Colorado men who have been criminally implicated in the Capitol insurrection. 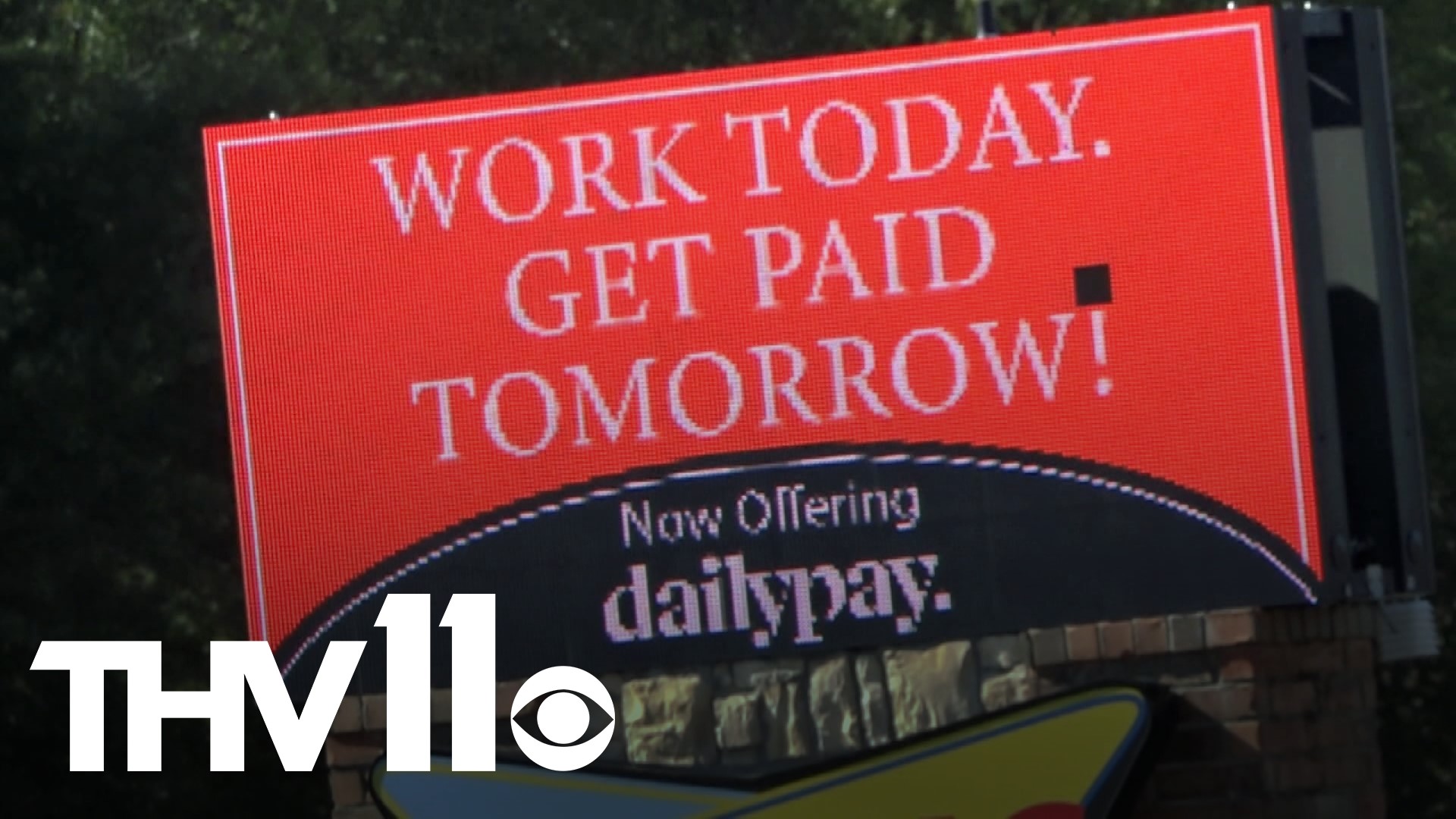 What are paycheck advance apps and how do they work?