Ronnie Long says he didn’t commit the crime. Police even hid key evidence in the case and the court is trying to decide whether to overturn his conviction. 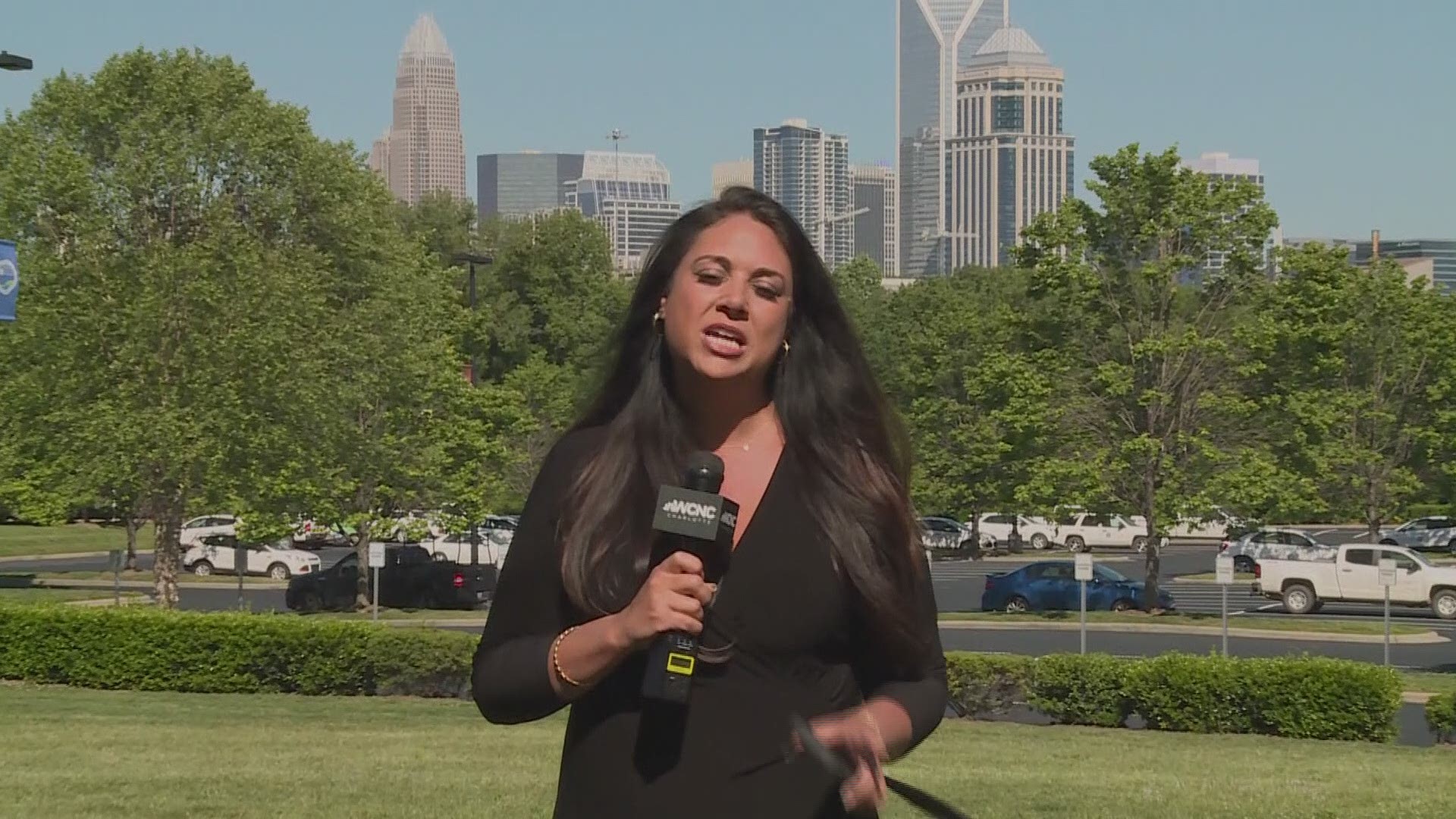 CONCORD, N.C. — A Concord man fights for his freedom while attorneys from the Innocence Project argues in a federal appeals court Thursday morning, remotely because of the pandemic.

Ronnie Long has spent 44 years in prison for a rape he says he didn’t commit. Police even hid key evidence in the case and the court is trying to decide whether to overturn his conviction.

It is a fight for a man’s freedom.

Wynn was one of the 15 judges of the fourth circuit federal appeals court who heard arguments about whether to overturn Ronnie long’s conviction.

Long has spent 44 years in prison. He believes he was convicted because he’s black.

An all-white jury heard the case back in 1976, at a time when racial tensions ran high in Concord.

Judge Wynn, who grew up in Concord, said, “There were black men being prosecuted wrongfully.”

Long’s attorney, Jamie Lau, says his appeal is simple, based largely on the fact Concord Police detectives hid evidence that pointed to another suspect. Van Isenhour was one of those detectives.

"The defendant did not receive a fair trial," Lau said.

But Phillip Rubin, the attorney for the state of North Carolina, argued that’s not enough to overturn Long’s conviction.

Rubin said, “Because of the totality of this record, and how it demonstrates the jury's verdict of guilty, [the sentence] would be unchanged by the undisclosed evidence in this case.”

But several judges seemed to disagree: questioning the victim's accusation of Long, questioning much of the physical evidence in the case, and the way the evidence was handled.

Judge Barbara Keenan said, “Please don’t ignore what I see to be the elephant in the room. Detective Isenhour lied on the stand.”

That’s what the Chief Judge says the case comes down to: Prosecutors, who back in 1976, wrapped their case by wrongly telling jurors the victims description was consistent with all the physical evidence in the case.

RELATED: Update: Concord man claiming innocence will get his day in court - - virtually

RELATED: Concord man claiming innocence will get his day in court virtually on Thursday

"That’s what the prosecutors told the jury – that was not true. Is that correct?" When Rubin was reluctant to answer the judge pressed, “That’s a 'yes' or 'no' answer.”

Rubin replied, “Your honor… that was not true, Your honor, I don’t think it was fully accurate.”

Gregory added, “The answer is it wasn’t. ... What about all those things that were not disclosed, to say to the jury that it is consistent... isn’t that appalling to justice?”

Still, some of the judges argued this federal hearing is not about the evidence – but instead a question of whether the state appeals court made a mistake when they did not previously overturn the conviction. Again- there was disagreement among the panel.

Judge Wynn said, “The problem is we use procedural rules to avoid justice. When did justice leave?”

Because this appeals case involves 15 judges - and a pretty heavy burden of proof to overturn a conviction – it could be weeks, even months before there is a decision in this case.

RELATED: Concord man serving for crime he says he didn't commit has to wait longer for appeal due to COVID-19 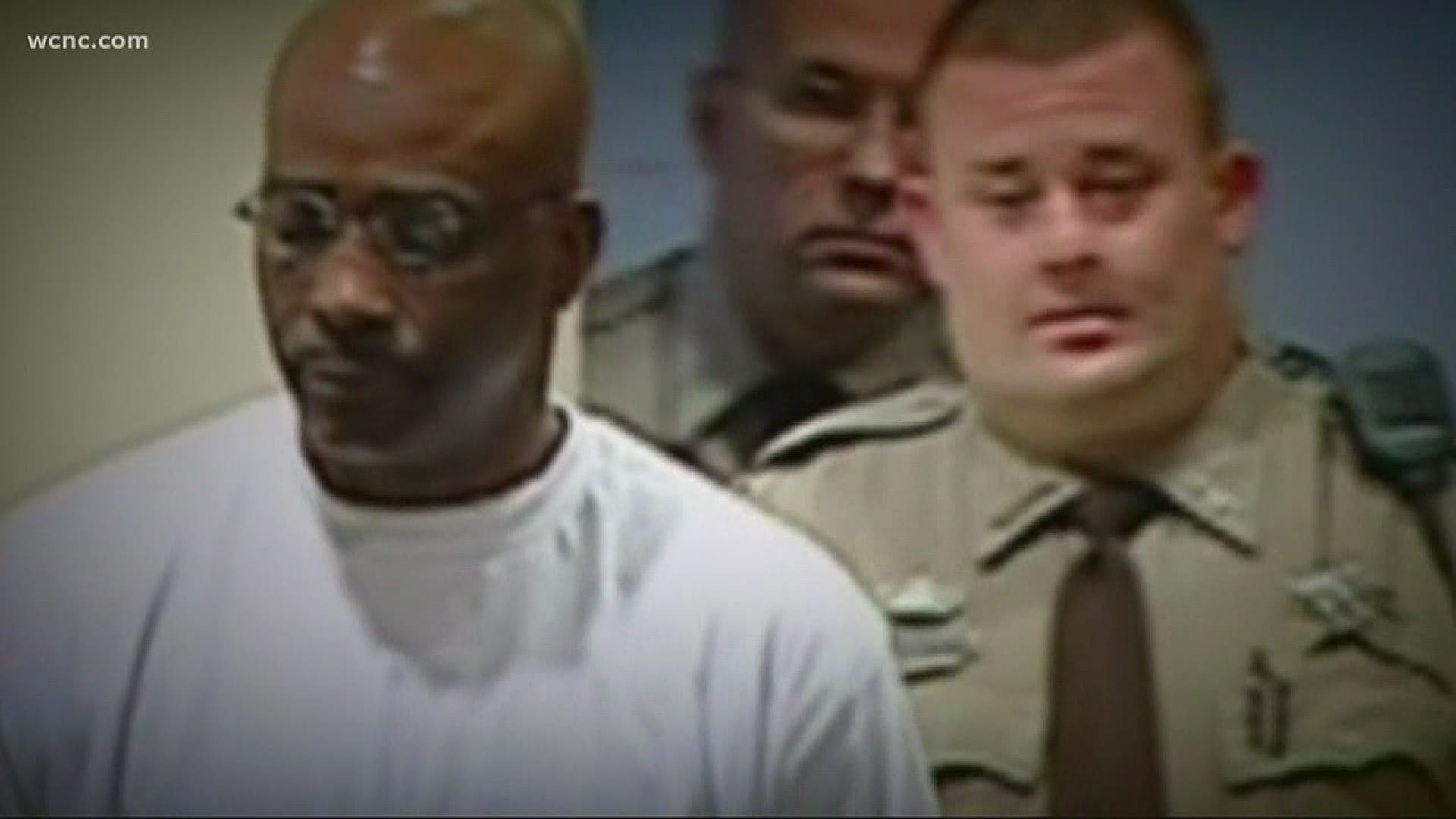