Daniel Cameron said the report is "a critical step in the investigation and provides a clearer picture of what happened the night of March 13." 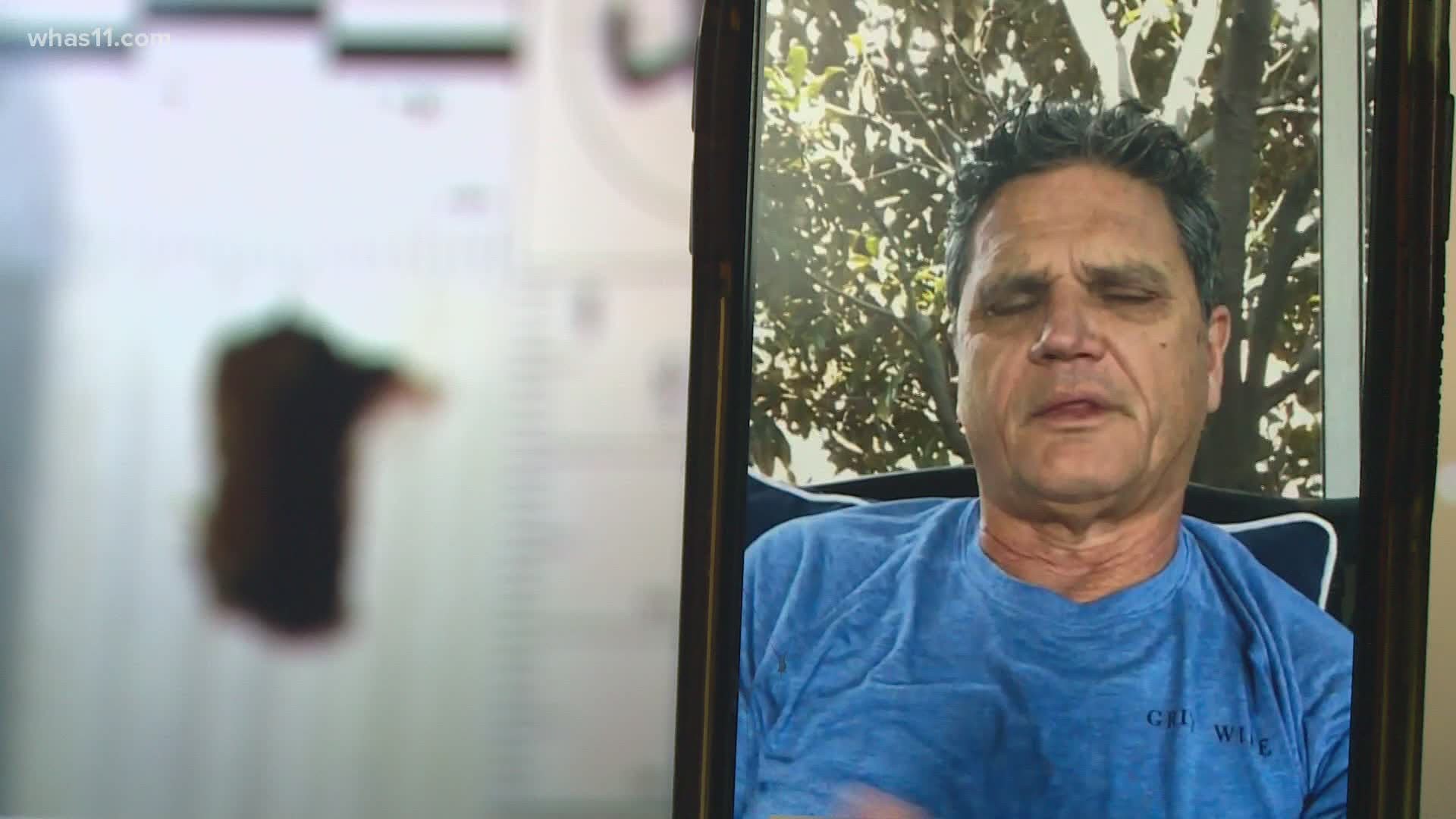 Cameron tweeted Sunday that his office had received the report, saying additional analysis would be necessary.

"We’ve received the FBI ballistics report in the Breonna Taylor investigation," Cameron tweeted. "There is still additional analysis that must take place, & our office does not plan to make an announcement this week. We continue to work diligently to follow the facts and complete the investigation."

Following a meeting with Taylor's family and attorneys earlier this month, Cameron's office said the ballistics report was key evidence in the investigation.

"Without video evidence of the shooting, this report is a critical step in the investigation and provides a clearer picture of what happened the night of March 13," Cameron said on Twitter Monday.

Cameron said his office will continue to investigate the case as the FBI continues its own investigation.

Greg Gitschier has decades of experience in law enforcement as a former police officer, former secret service agent and now a police Chaplain. He's not involved in the Taylor investigation but knows the importance of a ballistics report.

"They can see the trajectory of how the handgun was fired, at what level it was fired, which way was the barrel pointing, so that should help the a lot," he explained.

"You're putting that puzzle back together," said Gitschier. "Where they were standing when the shots, exchange of gunfire went back and forth, who got hit, who didn't get hit, why."

Sergeant Jon Mattingly said in a police interview that he fired a total of six rounds. Myles Cosgrove also fired shots from inside the apartment. Brett Hankison blindly fired 10 rounds from outside, through the patio door, according to his termination letter.

As the community, and the country waits for answers, Gitschier said it's important investigators are transparent and certain before releasing their findings.

"We don't want people speculating on what happened. We want the facts to point this out and I think the forensics and the autopsy report will do exactly that."

Cameron is not providing an exact timeline, but made it clear there will be no announcement about the investigation this week.