Boulder police discount assertions that sex offender is potential suspect in one of state's coldest cases.

Editor's note: This story has been updated to reflect the full name of the outlet that originally reported the story.

A news outlet on Thursday rekindled a story that has been reported at least three times before – that a Colorado sex offender has confessed to killing JonBenet Ramsey in December 1996 in Boulder.

Late in the afternoon, Boulder police responded with a veritable shrug, noting that detectives had looked at the man in question and “investigated his possible involvement in this case, including several previous confessions.”

“There are no new updates in this investigation and the department will not comment further,” said the statement, issued by department spokeswoman Shannon Aulabaugh.

The story in DailyMailTV centers on a man named Gary Oliva, a 54-year-old convicted sex offender who is serving a 10-year prison term after being convicted in a child pornography case in 2017. The headline is attention grabbing – “‘I killed JonBenet Ramsey!’”

But the context of the story is one that has been reported at least three times previously, 9Wants To Know found: That Oliva had written multiple letters to a longtime friend in which he had confessed to the murder of the child beauty queen, who was sexually assaulted, strangled and beaten over the head.

9Wants To Know and the Boulder Daily Camera delve into the intricacies of the JonBenet Ramsey case that captured the attention of the entire nation. 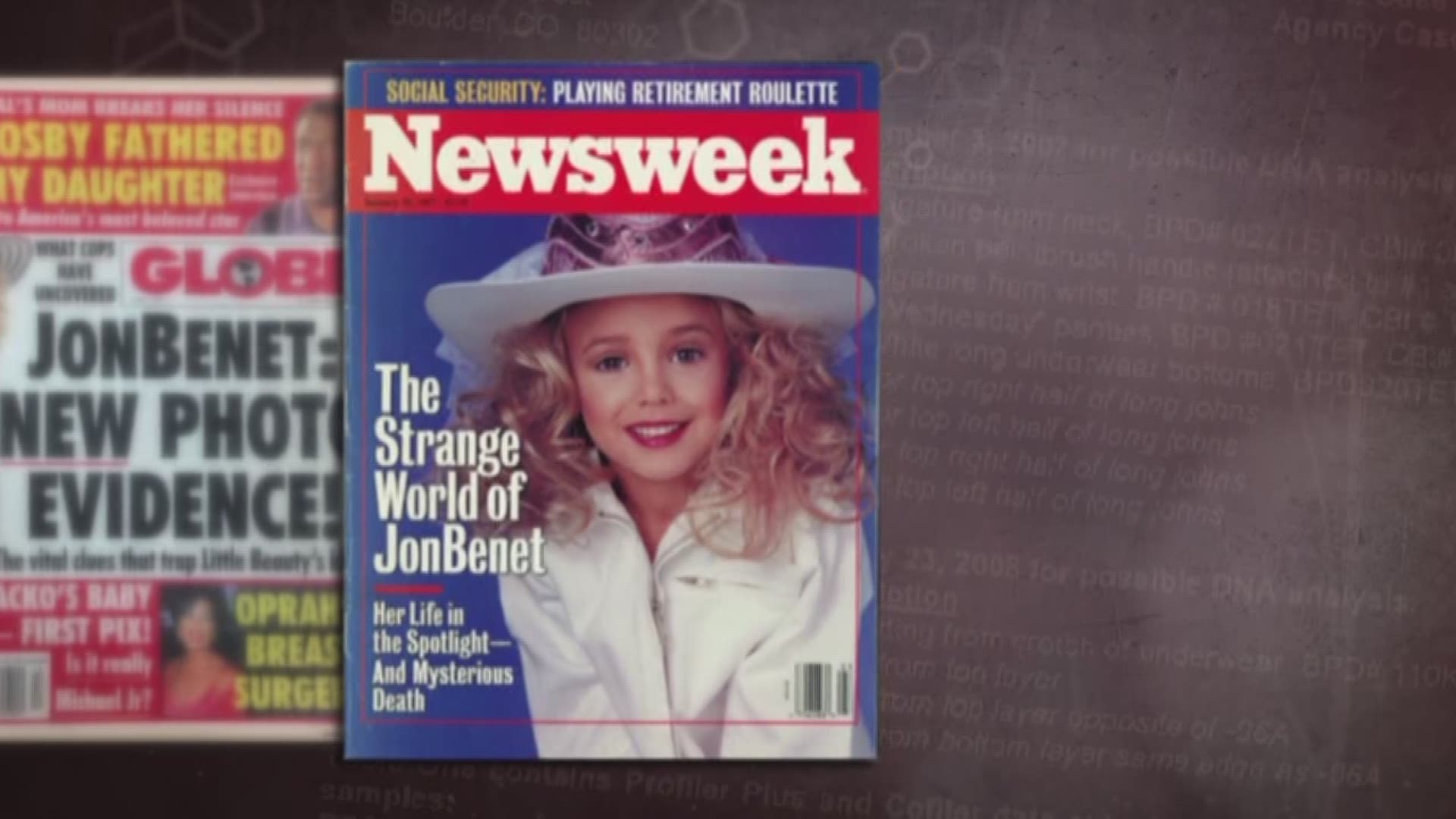 RELATED: DNA in doubt: A closer look at the JonBenét Ramsey case

The stories about the supposed confession are all tied to a man named Michael Vail, who described himself as a longtime friend of Oliva’s.

Vail appears to have made his first appearance in InTouch Magazine on July 21, 2016.

The magazine said it had “exclusive” new details of the case and that Vail was “breaking his silence” about a high school friend, Oliva.

Later in 2016, Radar Online reported that it had an “exclusive interview” with Oliva from behind bars. The online outlet also published letters Oliva sent to them about JonBenet Ramsey.

Then, in the Jan. 8, 2018, edition of STAR magazine, Vail said he obtained 15 confession letters and shared the letters with police and “exclusively” with STAR.

The Ramsey case has vexed investigators for more than two decades – and it’s generated its share of big headlines that later turned out to be questionable. In 2007, for example, a man named John Mark Karr admitted to killing JonBenet, only to later be ruled out as a suspect.

The investigation has also been fraught with problems. In 2016, a joint 9NEWS/Boulder Daily Camera investigation found that a DNA sample heralded for years as that of the killer was likely a mixture of multiple people.

Contact 9NEWS reporter Kevin Vaughan with tips about this or any story: kevin.vaughan@9news.com or 303-871-1862.