The man, who says he's a paramedic, said the employee told him and his partner they don't serve anyone with a badge. 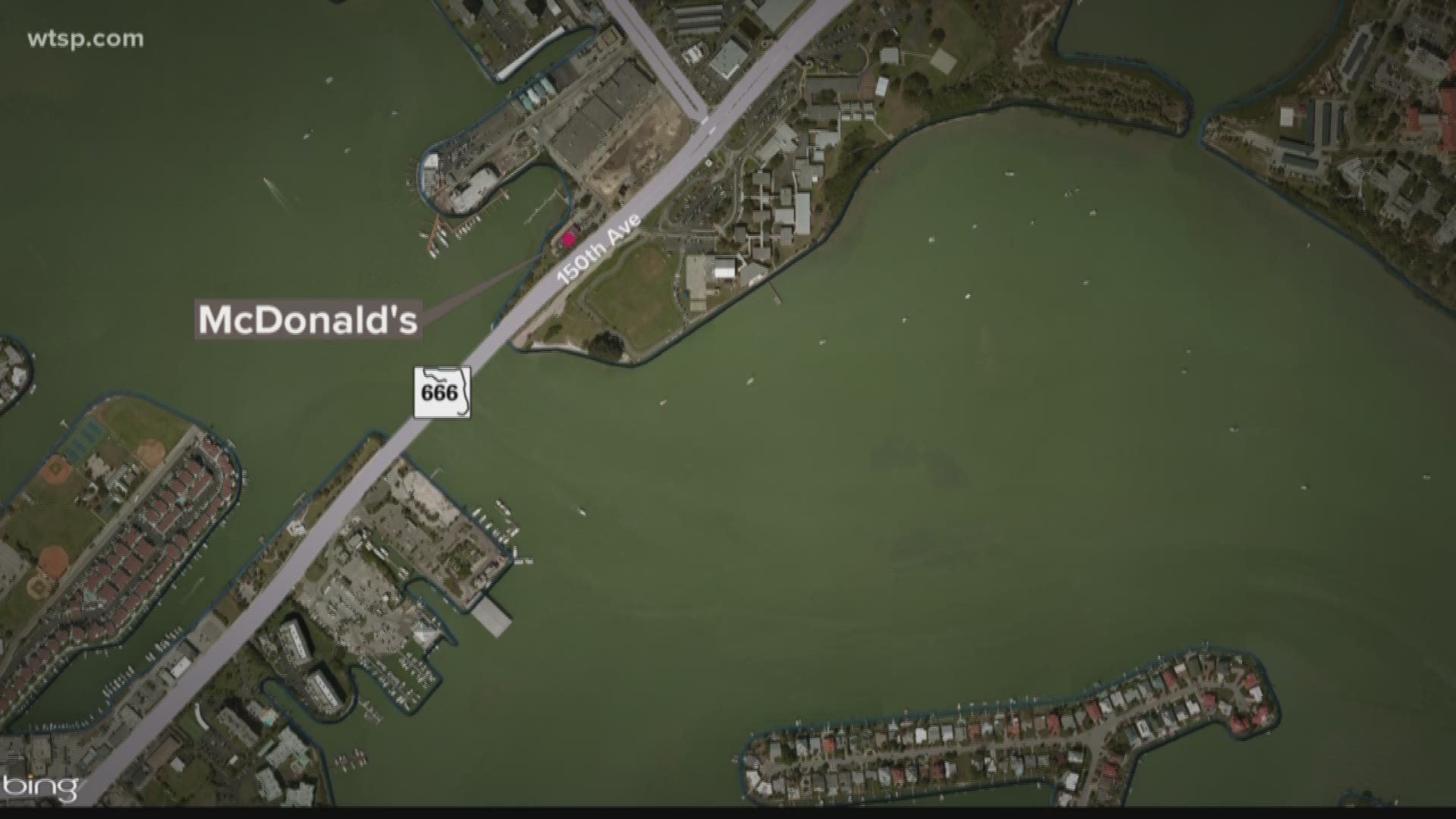 MADEIRA BEACH, Fla. — A Madeira Beach McDonald’s employee is out of a job after a man who says he's a paramedic took to Facebook to say they told him they didn’t serve his “kind.”

The man said he went into the restaurant in his uniform to use the restroom when an employee told him they “don’t accept officers in here.”

The man, who has since taken his Facebook post about the incident down, said his partner was also denied ordering food.

10Investigates reached out to McDonald’s and they gave the following statement:

“We are aware of this unfortunate incident that took place at one of our restaurants. We, like you, were upset and disappointed and took immediate action. What occurred does not reflect the values of our brand or our franchise, or the love and admiration we have demonstrated consistently for our friends in law enforcement and first responders. We have reached out to offer our apology.”– The Casper Organization.

They also told 10Investigates the employee described in the man's post was “no longer with the organization.”

The company the man said he works for declined to comment.