Over the last 10 years, we've seen an increase in the death of mothers during labor. Arkansas has the fourth highest death rate in the nation. So, we are examining the problem and looking for solutions because Mothers Matter. 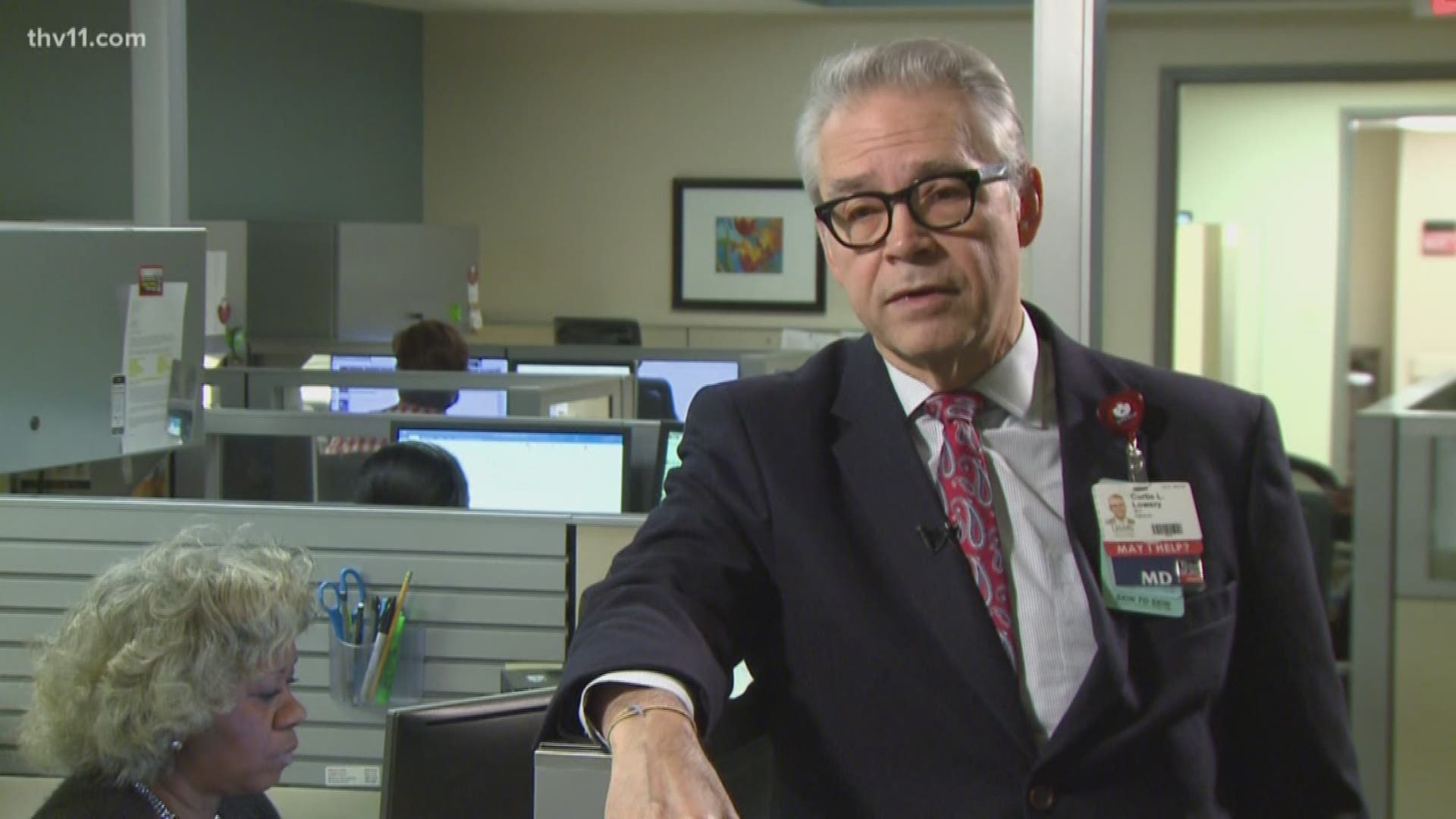 LITTLE ROCK, Ark. (KTHV) - From the moment a woman learns she pregnant to the time she gives birth there are many questions and concerns.

Unfortunately, death is one of them.

Here in the United States, women are still dying from pregnancy or childbirth complications at an alarming rate.

So, we examine the problem and look for solutions. The number of expectant mothers and new mothers who die in the U.S. is steadily climbing, with roughly 700 women dying every year.

"This is different than other countries in the world and so over the last 10 years we've seen an increase in the death of mothers during labor," said Dr. Curtis Lowery with the University of Arkansas for Medical Sciences.

An issue far too common here at home Dr. Lowery, a maternal-fetal specialist calls it tragic. “In Arkansas, we're the fourth highest death rate in the nation and that's unacceptable,” said Lowery. For every 100,000 live births in Arkansas, 35 of those women die, according to the American College of Obstetricians and Gynecologists. “We believe that this shouldn't happen to people in Arkansas because we're leaders in technology in the nation," said Lowery.

Although women of every race and ethnicity are affected, the racial disparities in health care are substantial. in the U.S. black women are 3 to 4 times more likely to die from pregnancy-related deaths than any other group.

In Arkansas, America's health rankings of 2018 show the maternal mortality among blacks at 71 percent, compared to 27.8 percent of whites.

“The deaths seem to be associated with the care they get more than some inherent other problem. That means we can do something about it,” said Lowery. While some of the common causes of maternal mortality consist of high blood pressure and postpartum bleeding, Dr. Lowery said the biggest factor is the kind of care they receive during labor. It's why he established a program called angels over 15 years ago, with the help of UAMS, the Arkansas Department of Human Services and the Arkansas Medical Society.

The Antenatal Neonatal Guidelines Education Learning System makes it easier for women with high-risk pregnancies to get access to specialized care.

The ANGELS call center is staffed by specialized nurses like Kathryn Rehmert 24 hours a day, 7 days a week.

“When they deliver we do a follow-up call and we triage patients if they have a question we can send it directly to the clinic nurses," said Rehmert. It's one of a kind network providing telehealth access to nearly 500 health care sites in rural Arkansas.

Rehmert said she feels a connection with each and every patient she speaks with. “Your heart breaks when there's an outcome that's not good. You rejoice when that patient that's called multiples has a healthy baby and goes home and is doing great," she added.

Education provided by ANGELS and the UAMS Center for Distance Health includes virtual teleconferences, face-to-face training and real-time ultrasound readings. Rehmert believes they have the potential to help many more people through the telemedicine program. "Being able to expand and see them and treat them there be it in person or via tamburg or however is a first step a big first step that I think will help," she said.

Dr. Lowery believes that by being prepared and having experts like Rehmert to respond will make a big difference. However, he added that active learning during pregnancy is key.

"The more informed as a young woman that you know about your pregnancy the safer you can make your delivery for you and your baby," said Lowery.

He added over the next few months they plan to establish a maternal mortality committee that will investigate all the deaths of women associated with pregnancy in the state.