One Arkansas man has a heart-wrenching story of new life and hope ripped from underneath him all by something he believes could have been prevented. 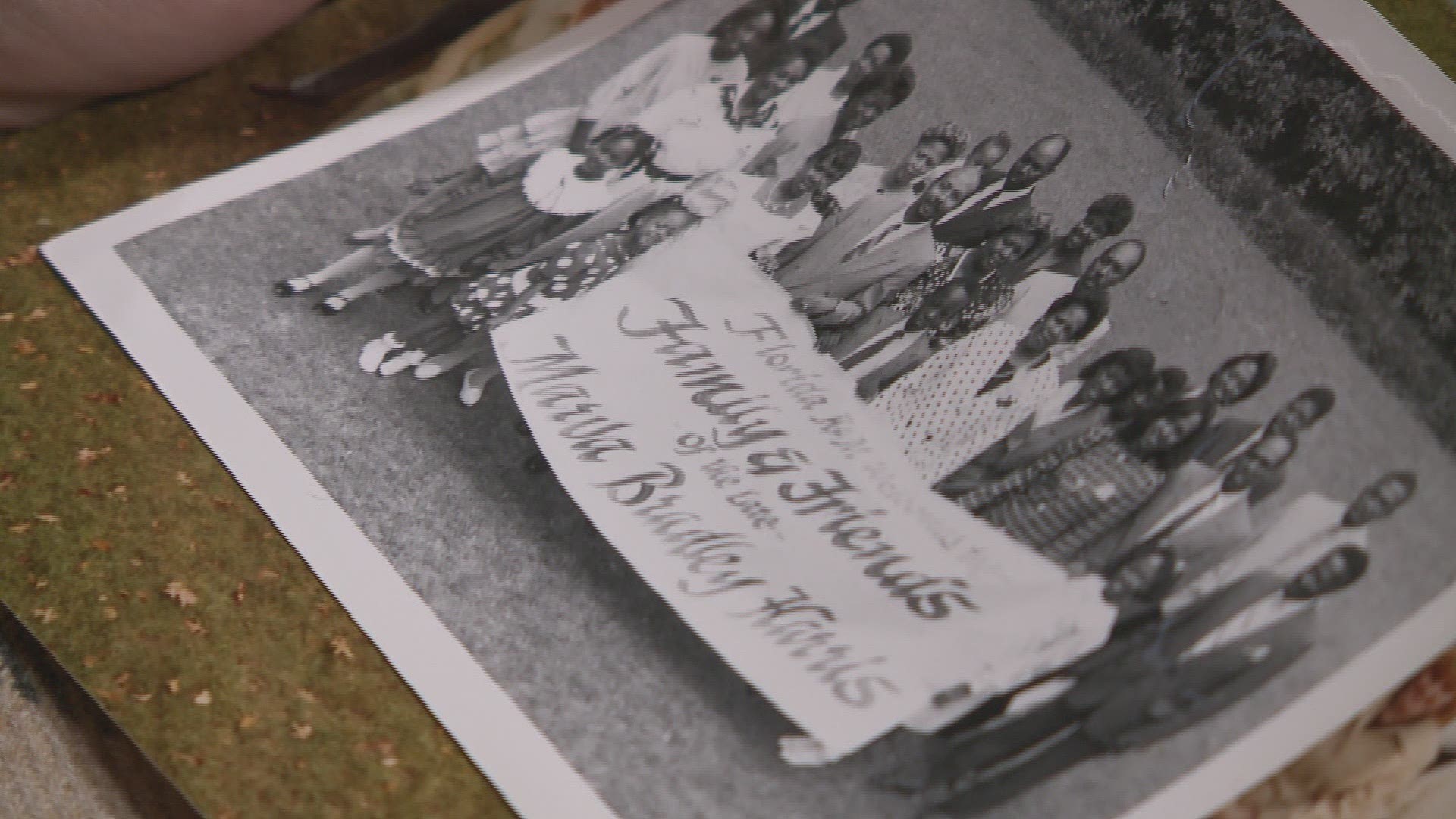 LITTLE ROCK, Ark. (KTHV) - It's tough to think in this day and age, women are dying during childbirth.

But it's happening in America at an alarming rate.

By all accounts, Charles and Marva Harris lived a picture-perfect life.

They were married in 1975, Charles adored his new bride. "She had a soft heart, especially for her family," he said.

The couple was living in Ohio. They were there for successful careers at Proctor and Gamble. Charles was an engineer and Marva was a chemist and manager. "Very sweet personality, but a very mission-focused kind of person. Everything she participated in, she did it with a passion," said Charles.

And that passion extended into her role as mom. Charla Nicole, whom they called Nikki, was born in 1978. The family of three remained three until 1989.

"We got a clean bill of health saying it was okay to get pregnant," said Charles. The couple was expecting baby number two. Marva was 35-years old at the time. "The pregnancy started out fine," he said. But by month seven, something went wrong. “She started expressing that she just wasn't feeling well, she was sort of struggling," he said.

She was diagnosed with pre-eclampsia, a condition marked by high blood pressure and swelling. The doctor placed Marva on bed rest. But one day she felt so bad, she called Charles at work. He rushed home and took Marva to the hospital.

"Things were looking good after she was there for a couple days, Doctor was thinking she will probably go home maybe the next day," he said.

But that next day never came for Marva.

"About 6 o’clock the next morning, I get a call from the hospital one of the nurses saying Mister Harris we need you to come from the hospital your wife is not responding to resuscitation efforts," he told us. "I'm in disbelief," he said. "I'm praying and trying to process in my mind, what's going on that they're saying they got to resuscitate her?"

Charles recalled that moment vividly. "They finally told me we were unable to resuscitate your wife, so we lost her and the baby." "I'm a person that doesn't cry much but just sort of lost it," he said. Charles' soon to be family of four was now a family of two.

A single dad to 11-year-old Nikki. "My daughter, left without a mother who would never see her graduate from high school, never see her graduate from college, never see her grandchildren," said Charles. Charles and Nikki lived in quiet grief. Mourning the loss of Marva and what turned out to be another little girl. "I didn't know until I got a call from the funeral people telling me that I had a baby daughter. And they wanted to know if I wanted to bury her with her mom or in a separate casket," he said. "She was full term, a normal baby, beautiful baby."

"The death certificate came back and said hypertensive heart disease and preeclampsia," said Charles. Both conditions treatable in pregnant women. But the night before her death nurses reported Marva coughing. "The coughing was really an indicator her body was taking on fluid excessively," said Charles.

As part of a settlement, Harris demanded the hospital tighten protocol when it comes to pregnancy complications. "Nobody wants this kind of thing to happen to anybody else if you have any kind of heart about you,” said Charles.

He stops short of calling it malpractice but instead says we need education, training, and standards in place. "Something as routine as pregnancy, we can become too complacent," he added.

These days, Charles Harris lives back home in Arkansas, with cherished memories and pictures and a vow to save others from the same heartache he carries with him each day.

"When I think about the talent and the drive my wife had, you can't help but think if she had lived," said Charles.