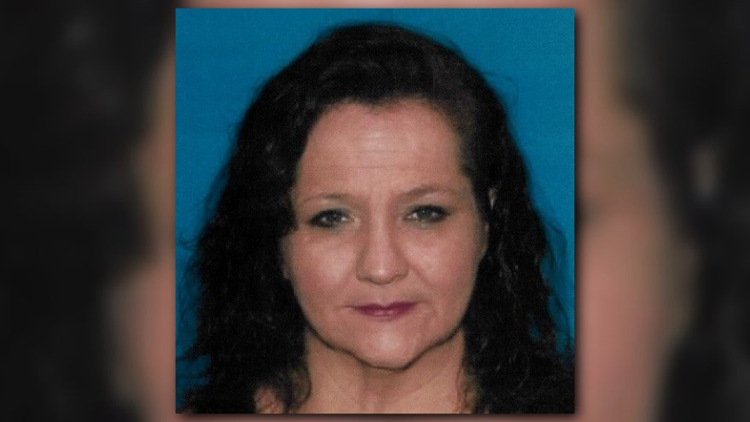 The FBI and DEA offered $20,000 for information leading to the arrest and prosecution of those responsible for the disappearance.

In June, the sheriff's office announced the arrest of Donald Smith in connection to the alleged murder of Cooper.

The body has been sent to the Arkansas State Crime Lab for a positive ID.

This is an on-going investigation.