Over the past couple years, a lot of cities in Arkansas have been facing a wave of new attacks that range from cyber crimes to even forgery. 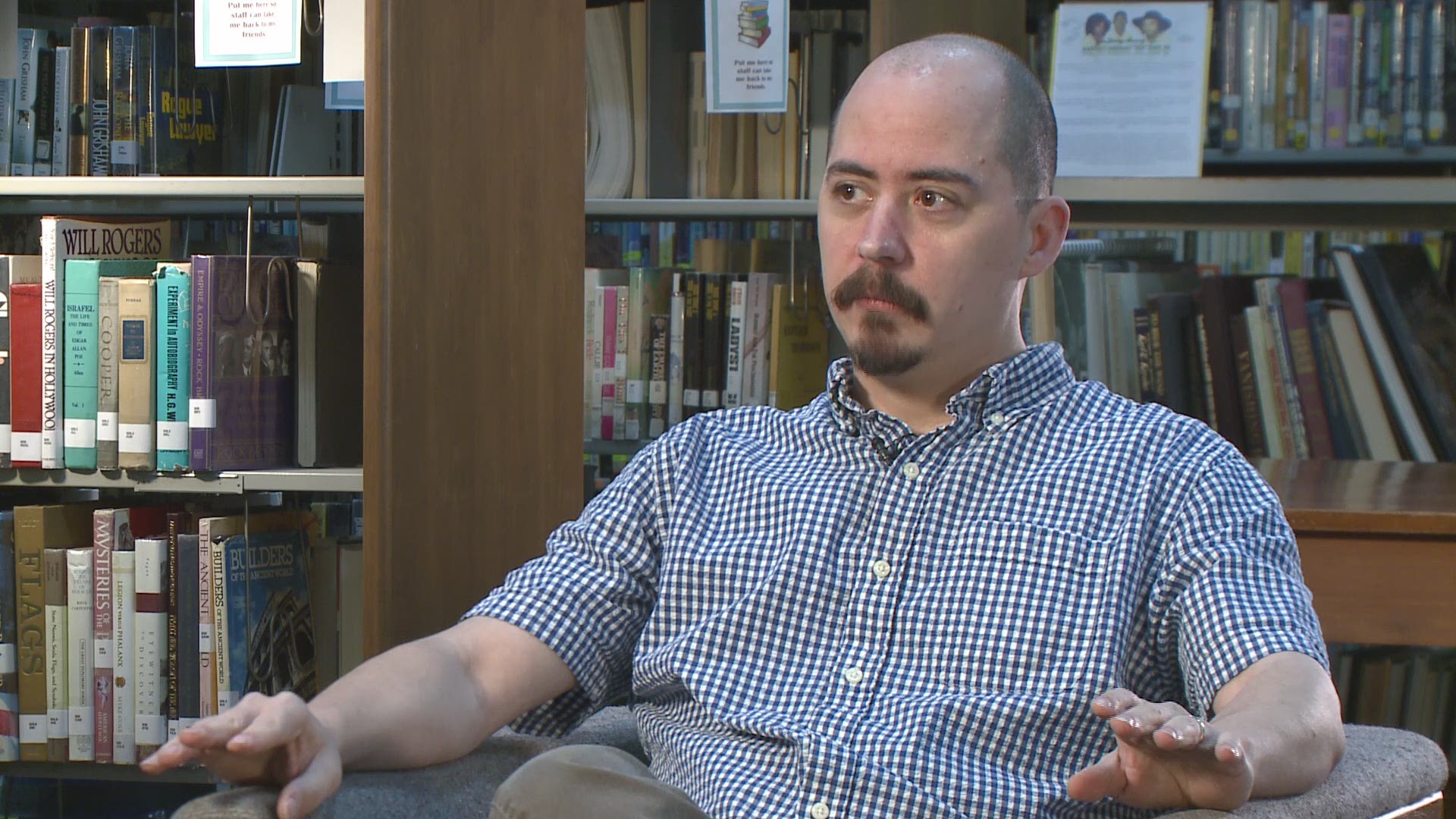 GLENWOOD, Ark. — How do you scare two mayors and a librarian? That's not the start of a joke and the punchline is very real.

For at least 18 months, mayors and other city officials across Arkansas have been on edge after thieves targeted public accounts, forged checks and in a few cases managed to steal hundreds of thousands of dollars.

"I was in an absolute panic," said Glenwood Mayor B.T. Smith upon finding out as a then-city counselor that someone made unauthorized withdrawals in 2018. "It was July the 2nd, I believe, when they hit us for I think $18,000."

In an age of hacking and cyber crime, officials like Smith found out they collectively have been victims in an old fashioned forgery scam.

"My reaction was panic," said Donovan Mays, the director of the Stuttgart Public Library, upon getting a call from an assistant the bank was questioning a check drawn on the library's account. "It was nothing I'd been prepared for. All of a sudden it was about $6,500 that we didn't know if we had."

The crimes ranged from a couple thousand dollars to up near six figures.

A huge crush of checks came in around the holidays in 2018 when everybody, including city clerks, have their minds on other things.

In all, 130 cities, towns and municipal agencies all took a hit. Everywhere from Stuttgart to Centerton.

"I was shocked. How could a bank allow all these checks to go through?" asked Clarendon Mayor Jim Stinson, the city most victimized by the thieves. "We lost $92,421."

It took a while before people noticed the apparent coordination.

In most cases, bad checks would get cashed by out-of-state banks. Accountants and clerks would catch them and that would trigger a report to lawmakers and the Arkansas Legislative Audit committee.

Staff there noticed the pattern and they reached out for help from the Arkansas Municipal League.

"We started seeing and hearing reports that checks were beginning to clear accounts that their mayors did not sign," said Cindy Frizzell, Director of Finance for the league of 499 Arkansas cities.

The league began sending messages to its members as more audits came into the state capitol. For the most part, officials began to breathe a sigh of relief as the new year began.

"It's a good thing that our bank stood behind us and we did not lose funds," said Mayor Smith in Glenwood.

"Our branch manager got a call from a bank that asked if we wanted to cash a check that had been written in Alabama," said Mays in Stuttgart, who thought what happened to his library was an isolated incident. "We certainly weren't spending that kind of money on a book in Alabama. It's just shocking they would try to take advantage of something like a public library that's trying to do good by the community."

Of the 23 cities and towns whose audit reports mentioned unauthorized withdrawals in Jan. 2019, all but two got the money refunded by the bank. The city of Strong missed catching withdrawals worth $2,700.

Clarendon was in a much deeper hole.

"The former clerk did not balance the checkbook on time," said Mayor Stinson.

That clerk resigned and Mayor Stinson suddenly faced a crisis unlike any he'd seen in 8 years in office. Banks couldn't refund the more than $90,000 in cashed checks.

The fact that they were cashed still astounds the part-time mayor.

Banks in Alabama and Florida pushed through checks with an address of "123 Some St. in Sometown, Tex., zip code 12345."

A few years earlier, Stinson pushed through a local sales tax as part of his efforts to combat a drug problem in the Monroe County seat. That income cushioned the blow, but significant corners had to be cut.

"We have cut our hours down on our police officers," he said. "We have had to limit our fuel purchases. The street department I've asked them to cut back on expenditures."

Clarendon is not a city that can afford to cut corners.

Lots with partially torn down buildings are several yards from the levee that protects the downtown from the White River.

Stinson is glad that someone is taking an interest beyond the city limits, and hopes investigators realize that while most cities have been made whole, Clarendon has not.

"This should come out in an investigation by the Secret Service. I hope so and I hope these people are punished," he said, while noting no one in the city appears to have had anything to do with the theft and that the sales tax revenue has just about covered the lost funds.

Agents with the U.S. Secret Service, which handles counterfeit and check crimes, would only confirm they are investigating. In general, a special agent said it shows how vulnerable city accounts can be to cyber crime.

In fact, Glenwood would get hit with a ransomware attack a few months after the bad checks came through.

"We lost a lot of data. Data that we're having to rebuild," said mayor Smith. "The only thing we could do was wipe all the computers. It cost us in the data we lost, but we sure didn't have the money to pay a $10,000 ransom or whatever it was."

Any sense of small town security can't be rebuilt, with everyone focused now on vigilance.

"We're seeing it slow, which is wonderful," said Whitnee Bullerwell, the deputy director of the Municipal League, who added that every gathering includes updates and exhortations to use "positive pay" check-tracking systems. "Hopefully the measures they've put into place contributed to that."

"Everyday we look at every check that's going to process that day," said Mayor Smith. "Every morning, it's lots of trouble, but not nearly as much as losing $18,000 dollars."

"It's harrowing to think that any town would have to go through that," said Mays.

"They hurt our little city, but we are going to keep moving forward," said Mayor Stinson.

RELATED: Two men charged with forgery at Bank of America in Little Rock

RELATED: Escaped SC inmate captured after 40 years on the run