Letters were sent to all 66 members of the state executive committee. 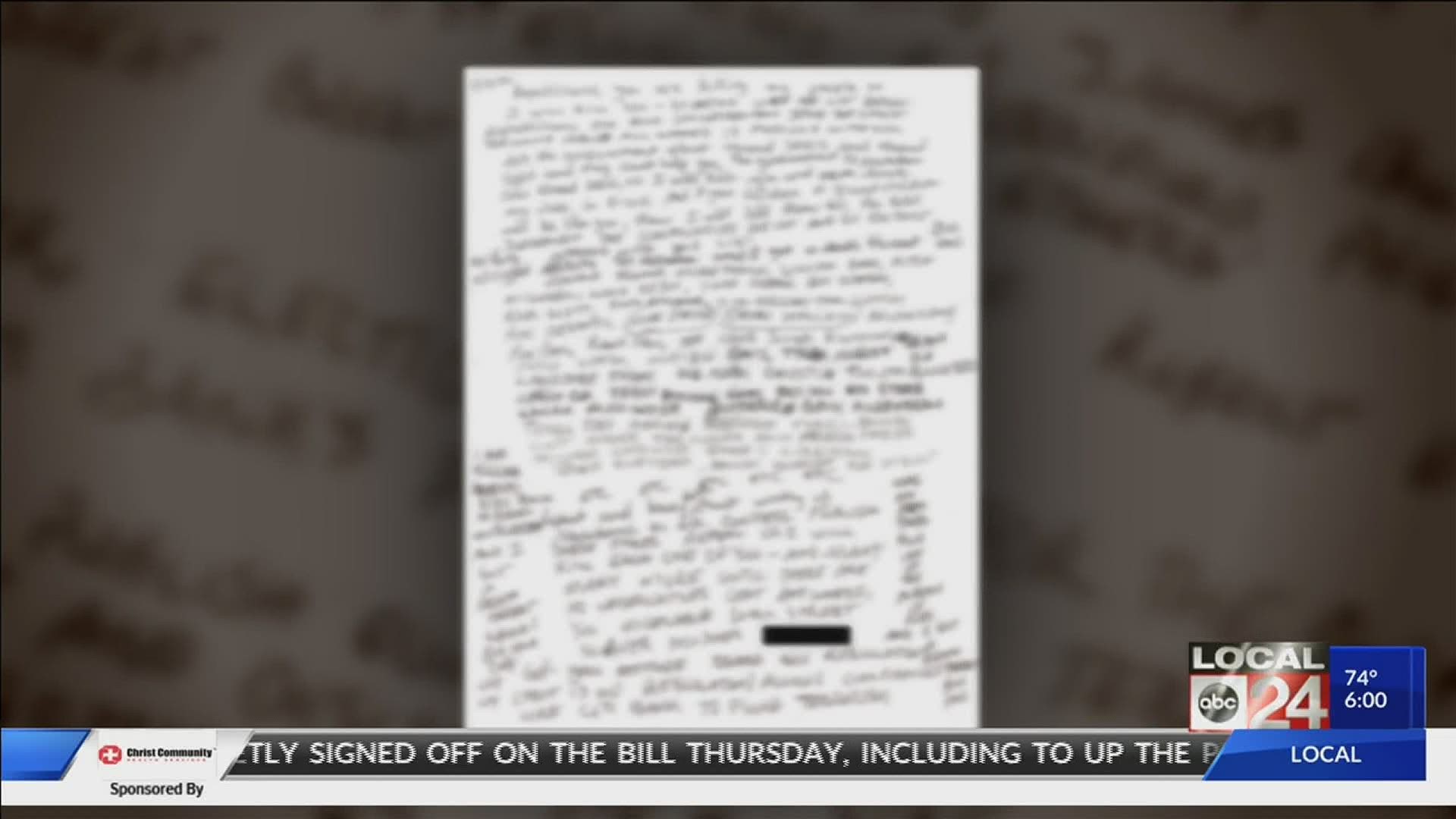 MEMPHIS, Tenn. — The Local I-team has learned the FBI is investigating who sent threatening letters containing death threats to dozens of key Republican leaders across the state of Tennessee.

The letters, which all contained the same message, were sent to the entire membership of the Republican state executive Committee.

Mills showed the Local I-Team the letter he received Wednesday.

The first line says: "Republicans you are killing my people, so I will kill you." It goes on to say "I will kill you and never leave my chair in Dixie."

The multi-page letter goes on to make several threats regarding killing their family members, other corporate leaders, other elected and appointed officials, and even the President.

"Hopefully, they will be able to find whoever wrote the letter," said Mills.

Mills said the letters were sent from Knoxville to the homes of the 66 Republican state executive committee members, including him. Mills says because of the threats and current political climate, the FBI is now investigating.

"We need to take those seriously. I believed the person is deranged, has a psychological issue, because if we don't and something happens, that makes me feel guilty," said Mills.

Mills said not only is the FBI investigating - so is the Secret Service. We reached out to the FBI but as of Friday afternoon, they have not commented.