Some employees at the Jamestown hospital said they're struggling to get tax returns filed, claiming Rennova didn't send withholding money to the government. 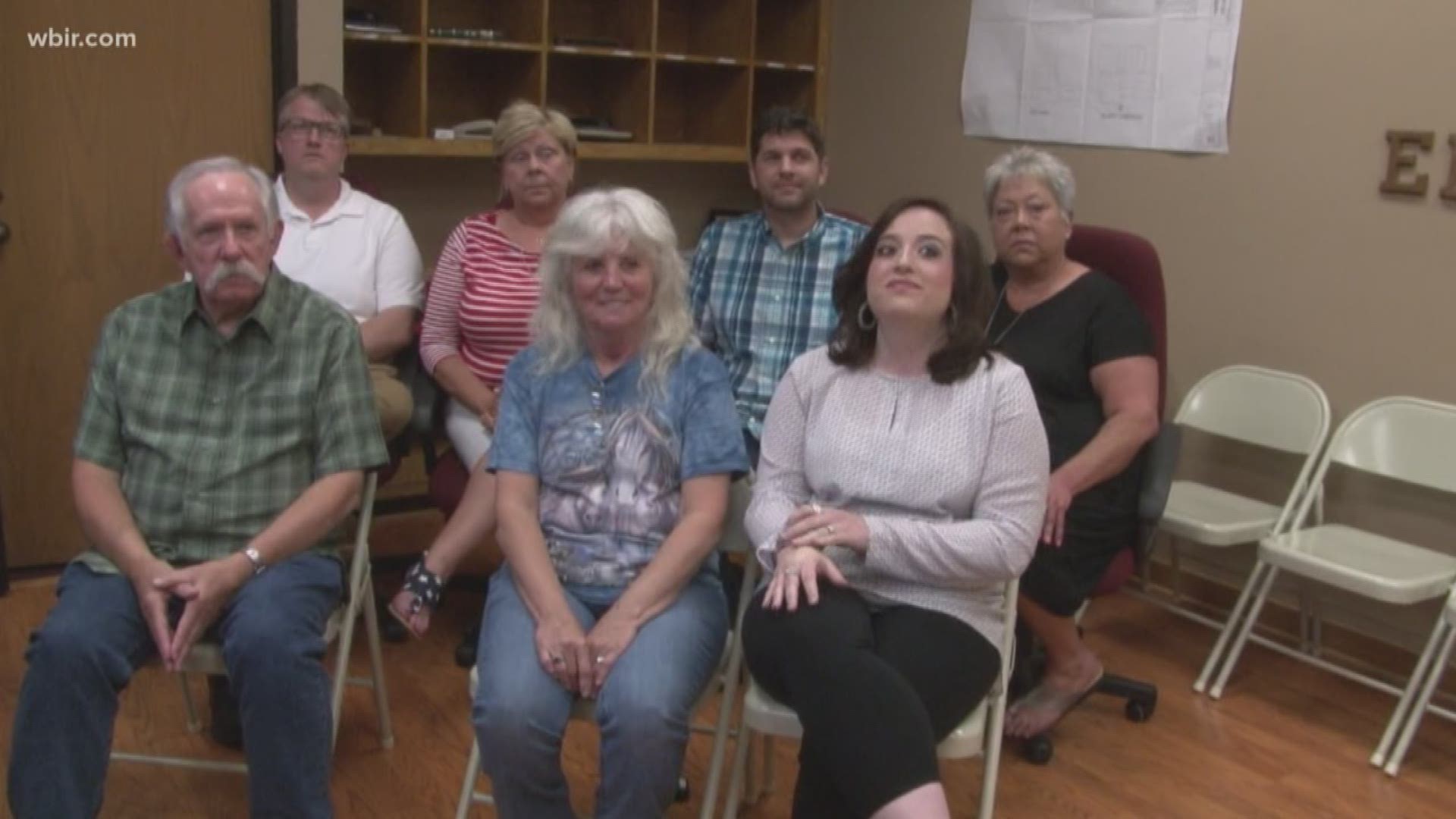 JAMESTOWN, Tenn. — It's a couple lines on a paystub most of us never look at, but for some employees at Rennova's Jamestown hospital, it's turned into a financial nightmare.

Some workers at the hospital tell 10News taxes taken out of their paychecks never got to the IRS. Instead of getting a tax refund, some employees got a letter from the federal government saying there's a problem.

"They have taken money from me and done something with it. Where it went I don't know," Chris Harvey, an ER nurse, said.

In a statement to 10News, Rennova said it has paid hundreds of thousands of dollars to the IRS and hired new tax lawyers to complete outstanding filings.

The company said it will satisfy any requirement from the IRS.

However, Donnette Wilson told 10News Wednesday the IRS still has no record of her W2 tax form from Rennova.

"My tax preparer was a little a little distraught over the fact," she said.

Her tax return went through, but some colleagues said their returns did not.

"What I said I made and what they have records of did not match," Josh Slaughter, another ER nurse, said.

He was counting on a tax refund to pay bills. Instead, he had to drain his savings.

RELATED: 'I just wanted to hit my knees and thank God' | She had a heart attack just before the hospital closed

"I had to pull out my entire retirement account so that I could finish school," Slaughter told 10News.

His colleague Karen Cooper called the IRS Wednesday. She said they told her they have received no withholdings since Rennova took over the hospital a year ago.

"I feel like we're sitting around with our mouths hanging open because how can you do this," She asked.

It's not just income tax.

Miah Elmore went to the Social Security office this week. Her statement shows no money from 2019.

She said she was a full time employee of Rennova.

He's not connected with the Rennova situation and said the documents do not prove the company did something wrong. But he said they do raise red flags.

"Clearly taxes are being withheld from these people's checks. There's no doubt about that, the question is where did that money go," McKellar said.

The hospital is facing a $400 thousand federal lien for not paying payroll tax.

It's something McKellar said happens more often than it should.

"A lot of times when a business is struggling and money is tight, it's very temping for those businesses to say 'Well we've got this bank account over here where we've been pulling money out for our employees to turn over to the IRS, why don't we just use that,'" McKellar said.

He says the IRS will get its money eventually.

"You trust the employer is sending in taxes, so if they don't send in taxes -- what are you supposed to do? You're kind of stuck," he said.

10News has also heard from employees at other Rennova hospitals worried whether this same thing is happening to them.

McKellar said if you are concerned, whether you work at Rennova or otherwise, you can always call the IRS and ask whether it has been getting your withholdings.