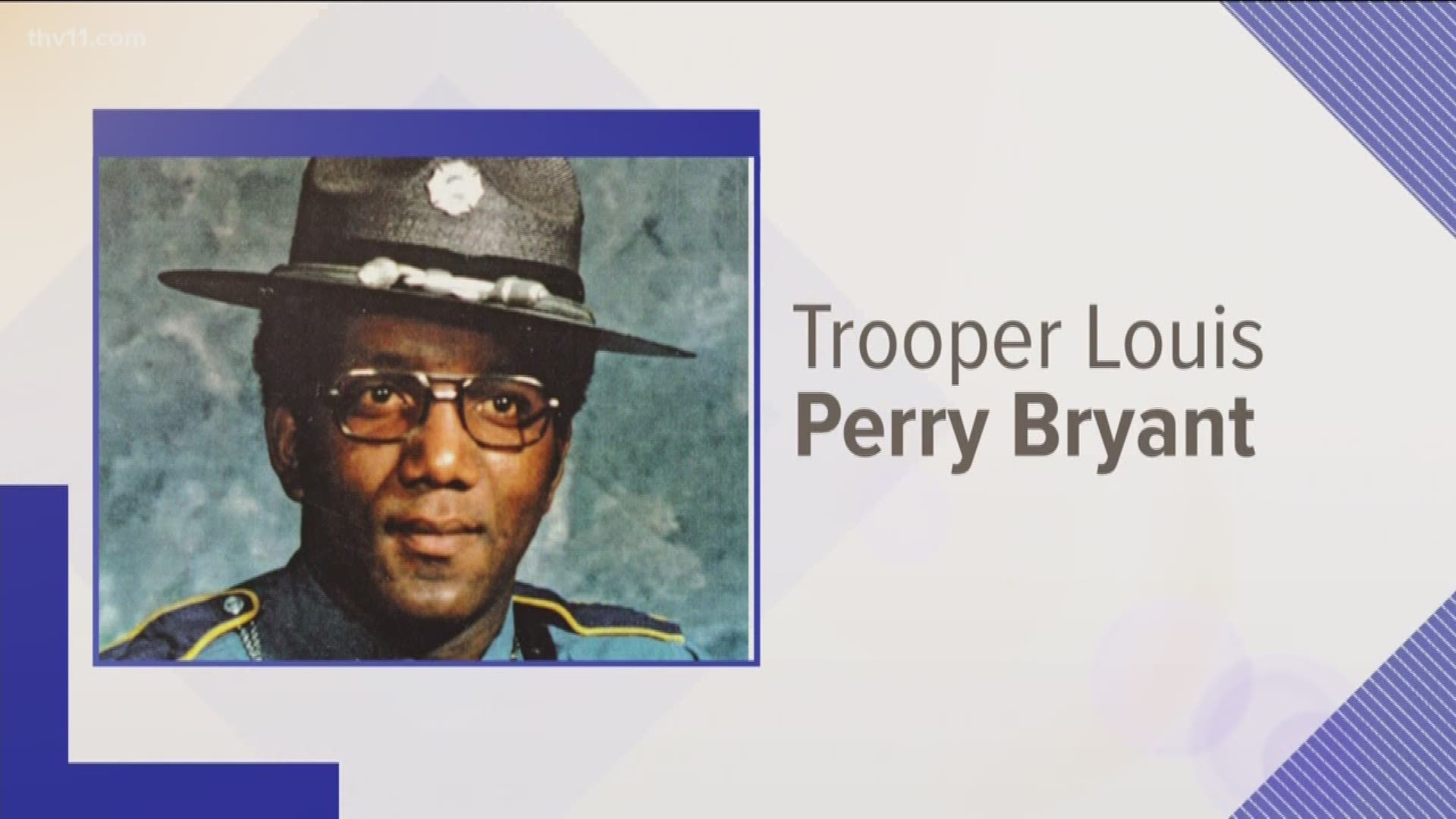 Richard Snell was a part of a terrorist organization called The Covenant, the Sword and the Arm of the Lord (CSA), a militia-style organization loosely affiliated with other white supremacist organizations such as the Aryan Nations, whom Snell was also reportedly a member of.

Snell was also a believer in the Christian Identity religion, which is an interpretation of Christianity which holds that only Germanic, Anglo-Saxon, Celtic, Nordic, and Aryan people are the descendants of those worshipped in the Bible.

RELATED: Erasing hate in Arkansas by covering up racist, gang tattoos for free

Trooper Bryant had been with Arkansas State Police for ten years when he was killed by Snell, who fled into Oklahoma after the murder and was later apprehended.

Snell was found guilty for the crime and received life without parole. He was later convicted and given a death sentence for the murder of Bill Stumpp in Texarkana that took place on November 3, 1983.

Snell reportedly believed that Stumpp was Jewish, although he was not.

Trooper Bryant was survived by his wife, Wynona Bryant and two children, one son and one daughter.