Sources tell THV11 that Trader Joe’s will move into the building at 11500 Financial Centre Parkway formerly occupied by Toys 'R' Us. 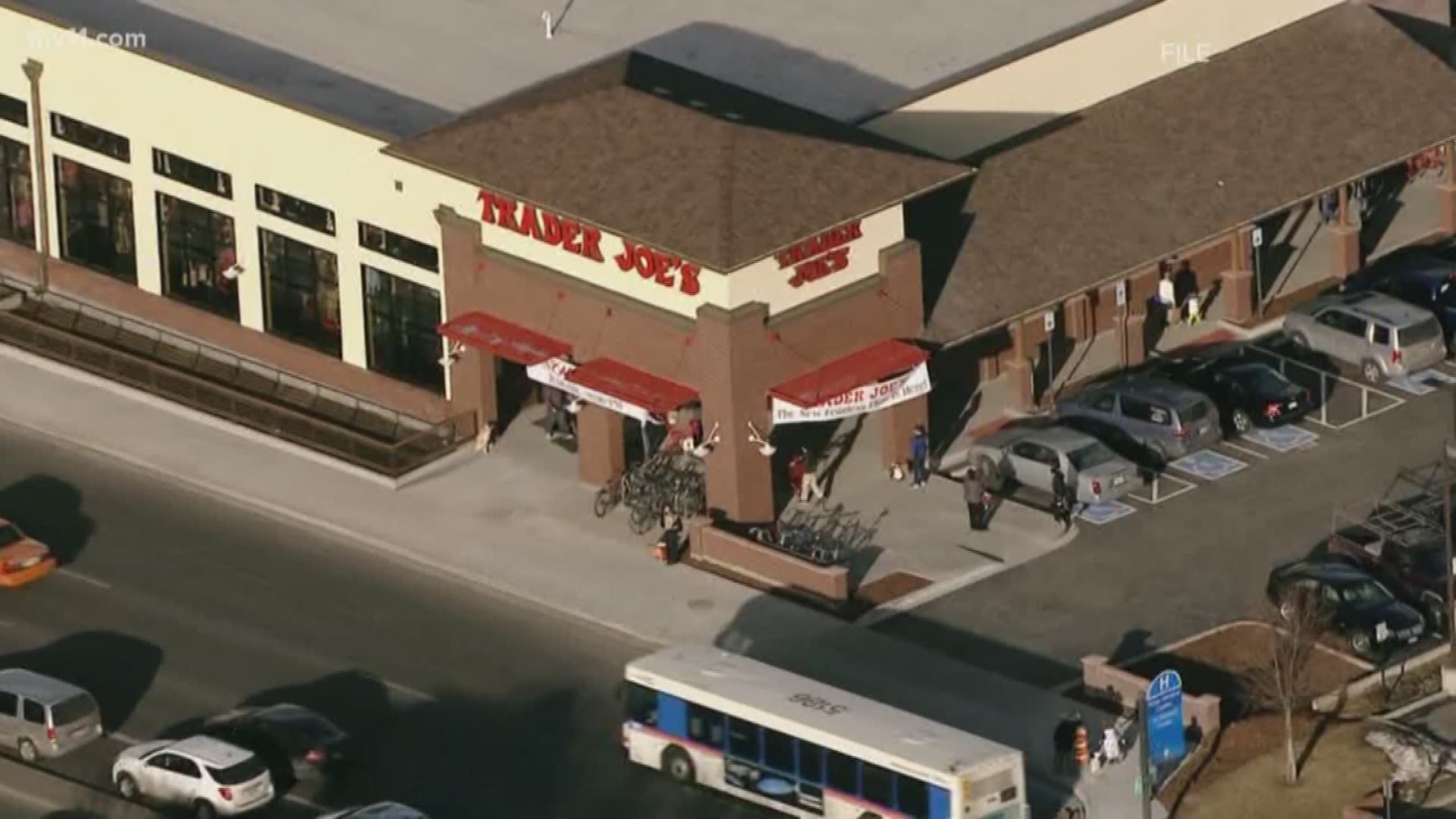 LITTLE ROCK, Ark. — Thousands of fans have asked for it, and now it is coming: Trader Joe’s.

THV11 can confirm that the grocery store chain is planning a location on Financial Centre Parkway in West Little Rock.

THV11 obtained documents Wednesday showing that the firm that builds Trader Joe’s stores is looking for subcontractors to renovate the interior and exterior of the building. The documents specifically list the location and that the work is on behalf of Trader Joe’s.

“I’ve known there was a possibility for about 4 or 5 months,” Nicole Bowers said Wednesday afternoon. “We’ve seen people come next door and kind of tour around the area.”

Bowers works for AT&T in its store adjacent to the location vacated by Toys R Us in 2018. She and her coworkers said they were glad to hear who their new neighbor would be.

RELATED: Why is there not a Trader Joe's in central Arkansas? What would it take to get one?

“Where I grew up, they did have Trader Joe’s. That’s why I’m super excited,” Bowers said.

“One, I have children, so I can grocery shop, go grocery shopping as soon as I get off work. I don’t have to go drive somewhere else. Two, it’s right off the highway, so if I need to grab something quickly, I can jump on and back off. Three, literally, it’s gonna bring so much traffic to this area. We’ve got Barnes and Noble and the pet store, and you’ll have a grocery store. Really exciting.”

“I’d like to have somewhere close by to run on our breaks and lunches to grab a snack,” Michael Bryant added, “or save a trip from going out of your way to the store on the way back home.”

Trader Joe’s is known for having gourmet food and large selections of frozen and foreign foods and wine at reasonable prices. It draws big crowds, Bowers said had been missing in the shopping center ever since Toys R Us declared bankruptcy and shut down all its stores.

“Huge traffic decline,” she said, “especially during the holiday times. There’s no one here to buy presents. And, a lot of times, people who are coming into Toys R Us will come to AT&T afterward, and go to Barnes and Noble. It’s kind of like a shopping transaction. You can get everything done at one time.”

Trader Joe’s has not yet filed any permits with the City of Little Rock, so there is no estimate for when it will begin construction or open for business. Bryant, who had not heard of Trader Joe’s before this week, said it would be a day he and many others would happily wait for.

“Yeah, it’s gonna be bad, though, because I’m gonna spend a lot of my money there,” he joked. “It’s gonna be way too convenient, being right there.”

A spokesperson for Trader Joe’s said in a statement: “we have looked at locations in Arkansas, but there is no other information to confirm at this time.”

Listing agents from Flake & Kelley did not return a request for comment.

Fans of the store have long wondered why Arkansas did not have a location. Thousands of people like to a Facebook page called “Bring Trader Joe’s to Little Rock, AR.” They often post photos of their shopping trips when they visit stores in other cities, and some people in the group will drive from Little Rock to Memphis—the nearest location—just to shop at Trader Joe’s.