Kathie Klages will serve 90 days in jail, plus probation. 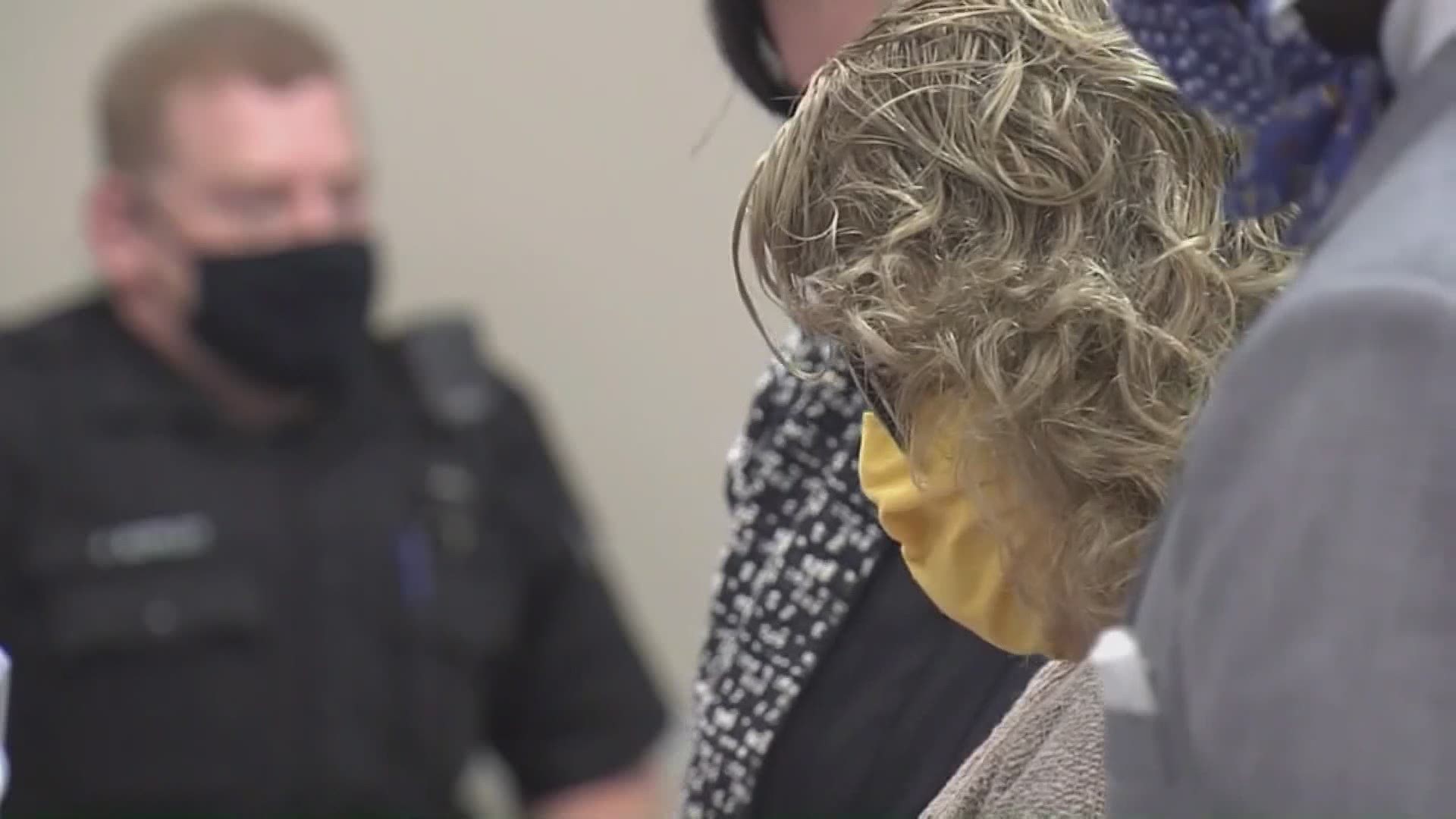 LANSING, Mich. — A judge sentenced an ex-Michigan state gymnastic coach to 90 days in jail, plus probation, for lying to police during an investigation in ex-Olympic and university sports doctor Larry Nassar.

Sixty-five-year-old Kathie Klages was found guilty by a jury in February of a felony and a misdemeanor for denying she knew of Nassar’s abuse prior to 2016 when survivors started to come forward publicly.

Klages was the MSU women's gymnastics coach for 27 years before she retired in February 2017, a day after the university suspended her over concerns with the way she handled a September 2016 team meeting after sexual assault allegations against Nassar were made public.

Nassar was sentenced in 2018 to 40 to 175 years in prison for decades of sexual abuse to hundreds of athletes.

13 ON YOUR SIDE contributed to this reporting.