June 4th marks one year since former Sen. Linda Collins was found murdered outside her home 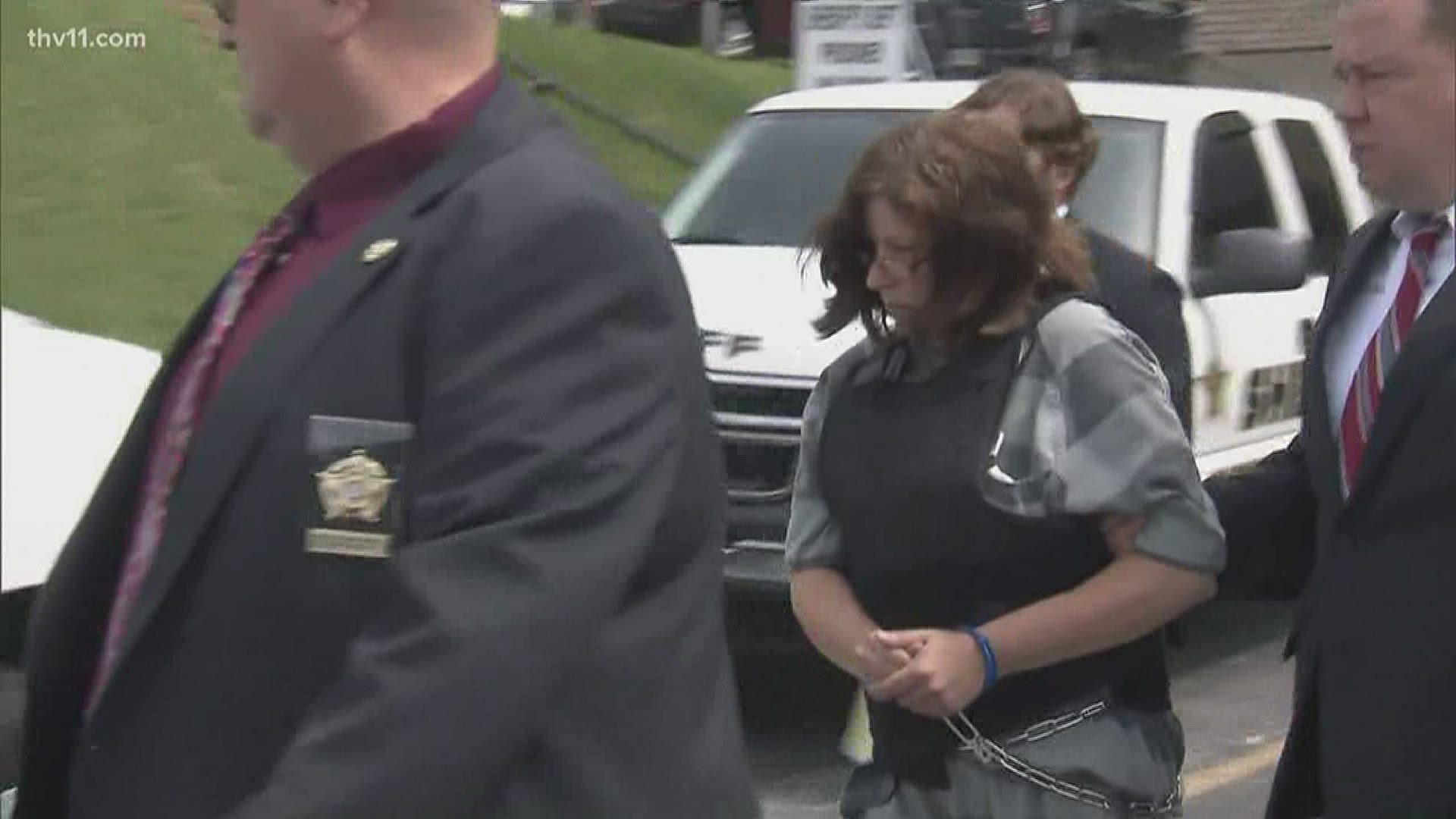 The family of Linda Collins’ released a statement marking the one year anniversary.

“One year ago today, our mother Linda Collins was found brutally murdered outside her home. As news outlets around the world started reporting the death of the former Senator, our family grieved the loss of our beloved daughter, mother, and grandmommy. The shocking news of Linda’s death set off a ripple across the state as thousands of people reached out to tell us how much Linda had impacted their lives. We hope that today you will continue to share your memories of Linda because those memories are what keep Linda’s legacy alive. While Linda’s death was horrific, we never want it to define who she was. She was more than just a former Senator who was murdered, she was a wonderful daughter, a loving mother, and the best grandmommy to her three grandsons. Linda was also a great advocate for the people of Arkansas, she was an outstanding business woman, and a Christian who had a strong, unbreakable faith in God. She may have been short in stature but she was big in personality and ambition. Linda’s ongoing murder case has been rough for the family this past year, but we continue to be pleased with the work that the State is accomplishing. The recent changes to the case show the continued work of the prosecution and police departments in their effort to bring justice to Linda. As we get closer to the trial in October, we hope you will keep us in your thoughts and prayers as our family continues to seek total justice for Linda.”"

Robert Dittrich, the special prosecutor assigned to the case, has alleged that O’Donnell committed the crime for money and to avoid arrest.

O'Donnell, who was a reported close friend of Collins, pleaded not guilty to Collins-Smith's murder. She faces the death penalty.

According to court documents, O'Donnell's next hearing is on June 12, where the court will discuss if she can be sentenced to the death penalty if convicted.