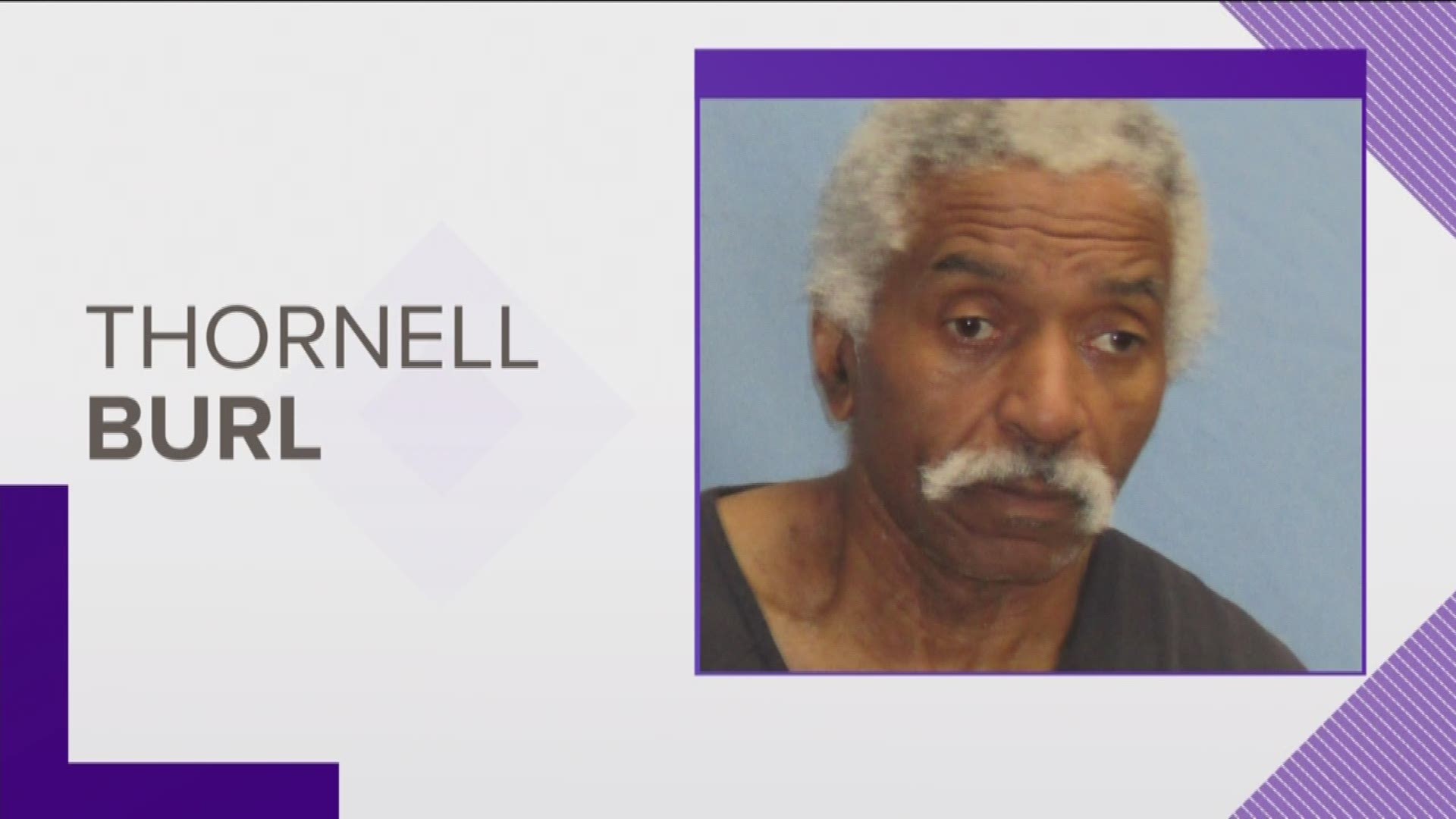 Upon arrival officers found Donald Colbert lying outside the residence suffering from severe lacerations. Officers who first arrived on the scene began to perform CPR while waiting for further medical assistance.

MEMS responded and transported Colbert to UAMS Hospital, where he was pronounced deceased by medical staff. Officers were informed the suspect in this incident was still at the residence. They located Thornell Burl inside the residence and placed him in custody.

Burl was transported to the Major Crimes Division on 12th Street to be interviewed by detectives.

After further investigation, Burl was charged with murder first degree and was transported to PCRJ.