Members of the Little Rock Fraternal Order of Police voted to pass a Resolution of No Confidence against Police Chief Keith Humphrey. 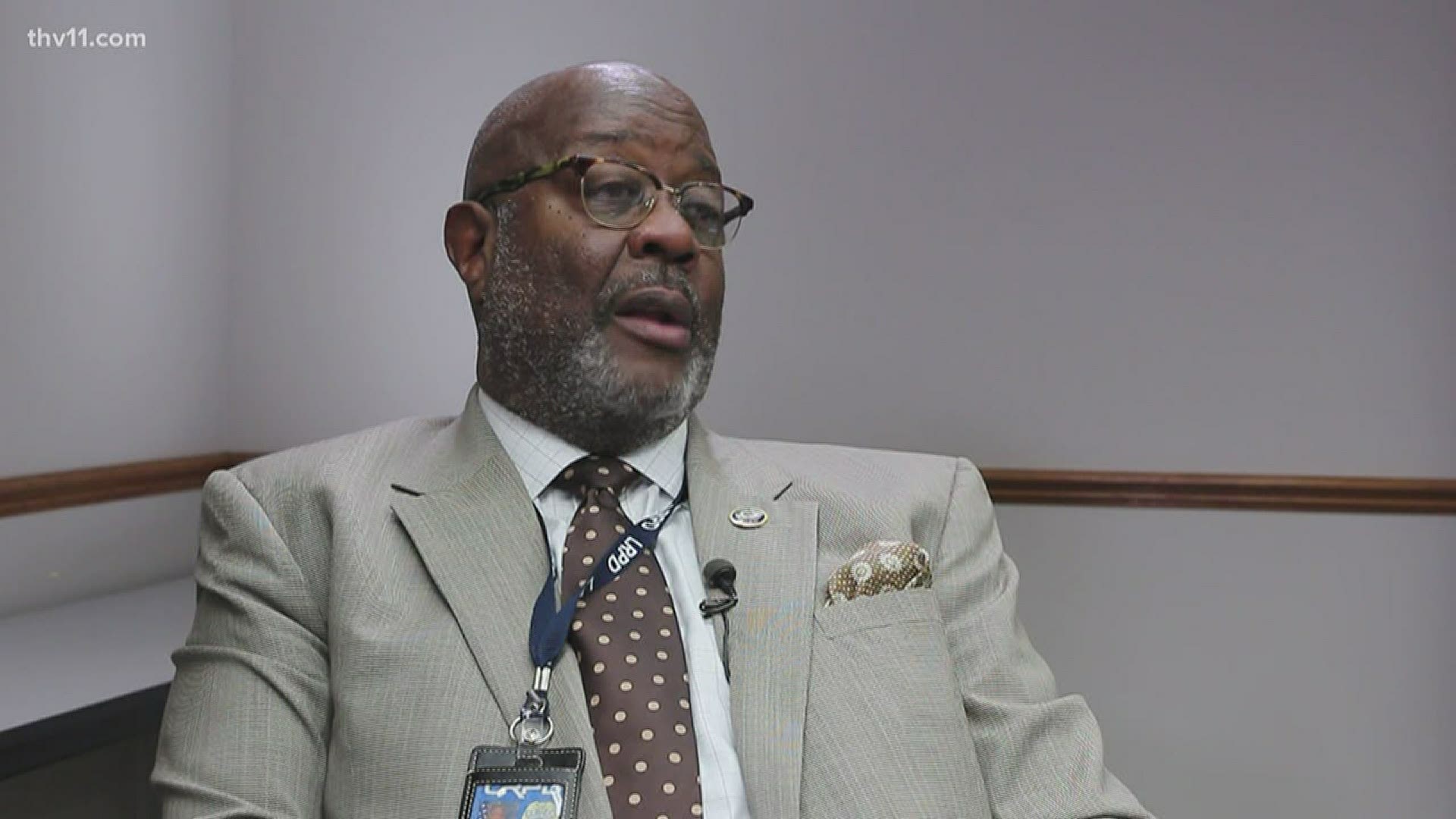 LITTLE ROCK, Ark. — Members of the Little Rock Fraternal Order of Police voted Tuesday overwhelmingly in favor of passing a resolution of No Confidence against Police Chief Keith Humphrey.

The LRFOP requested the vote for the first time in 18 years on May 26.

In a statement, the organization said almost 84 percent of the voting members (just over 89 percent of the total number of members, according to LRFOP) voted to pass the resolution.

Only 16.17 percent of members voted in favor of Confidence in Humphrey.

"Chief Humphrey has been the subject of multiple lawsuits relating to allegations of retaliation, sexual harassment, improper hiring, as well as a potential criminal investigation into his illicit actions," The LRFOP said.

RELATED: Police use tear gas against protesters in Little Rock for 2nd night

The LRFOP also mentioned "this moment" assumably pointing to the recent protesting of police brutality, sparked by the death of George Floyd in Minneapolis.

"This moment of urgency should remind city leaders of the importance of having strong, honest and transparent leadership at the helm of our police department," the statement said.

The organization said they look forward to working with the mayor and city officials in the coming weeks.