A Little Rock mother is seeking legal action after her son said he was forced to dig in a toilet at school by a teacher with his bare hands. 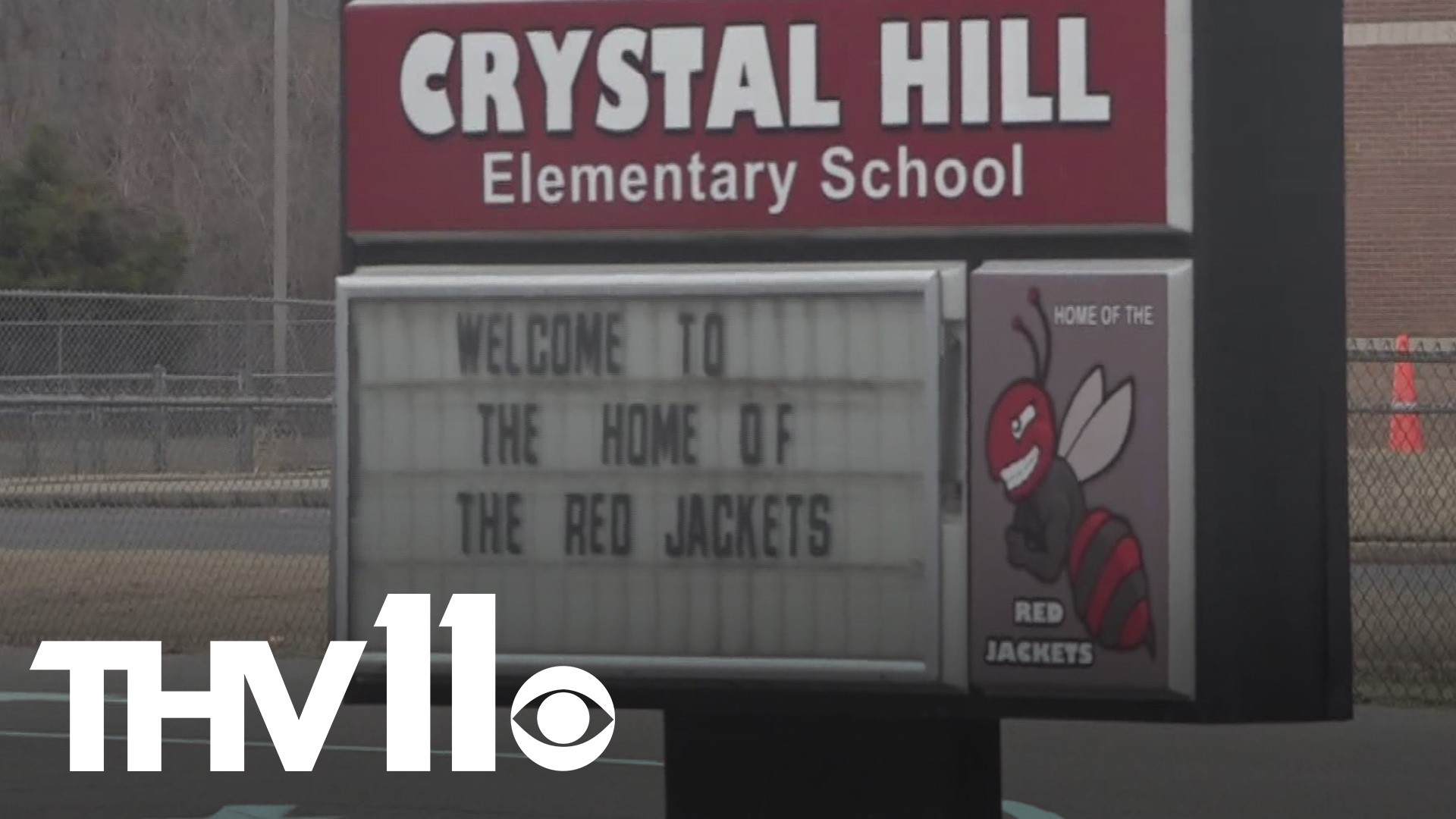 LITTLE ROCK, Ark — A Little Rock mother is seeking legal action after her child said he was forced to dig in a toilet at school by a teacher with his bare hands.

Ashley Murry said she was shocked when her son told her what happened in class last Friday.

"He just came to me and said, 'She made me get my boo boo out with my bare hands in the toilet.' I'm like, 'are you serious?' He kept saying it and telling everybody and I know when he's lying," said Murry.

Her son is a kindergartener at Crystal Hill Elementary School. According to Murry, her son's teacher wanted to teach him a lesson about not clogging the toilet, so she allegedly forced him to dig out his feces from the toilet.

Murry's mother, Tami Murry said she was furious when her daughter told her what her son said happened.

"I come from a long line of teachers. I taught school in the private sector. That is not what we're taught. You would never ever. You wouldn't even have to second guess yourself," said Tami Murry.

In a statement Tuesday, the Pulaski County Special School District said they aim to ensure that every student is treated with respect in all areas of the education process.

"District administrators are aware of an alleged situation that occurred at Crystal Hill Elementary on Friday, March 5. We are actively investigating this alleged action in the classroom. As with district policy we cannot disclose information in regard to disciplinary personnel matters.

The employee is on administrative leave pending an investigation," the statement reads.

Ashley Murry said the teacher in question called her after she addressed the claims to the principal of the school earlier this week.

"She said 'I don't have an explanation on what happened. I just know that I'm deeply sorry for what happened,'" said Ashley Murry.

In an updated statement Wednesday afternoon, Pulaski County Special School District said it understands the concern and outrage over the incident and that the human resources department is investigating the matter.

In that statement, the PCSSD superintendent Dr. Charles McNulty said when you have these events that touch and deeply affect humanity, the root is institutional and systemic.

“Systemic racism, classism, sexism - they play in part of our daily lives, and sometimes these events overshadow who we are and who we need to be," said Dr. McNulty.

"Over the past three years, PCSSD has taken extensive steps to enhance equity and excellence across the district. Our professional staff continues to mirror our communities and the many cultures that thrive in our schools."

Ashley Murry said the situation is still affecting her son. He's in emotional distress over the humiliation and embarrassment.