Nigel Blagrove, 41, refused to surrender to U.S. Marshals when they tried to serve him with the arrest warrant around 5:30 a.m. 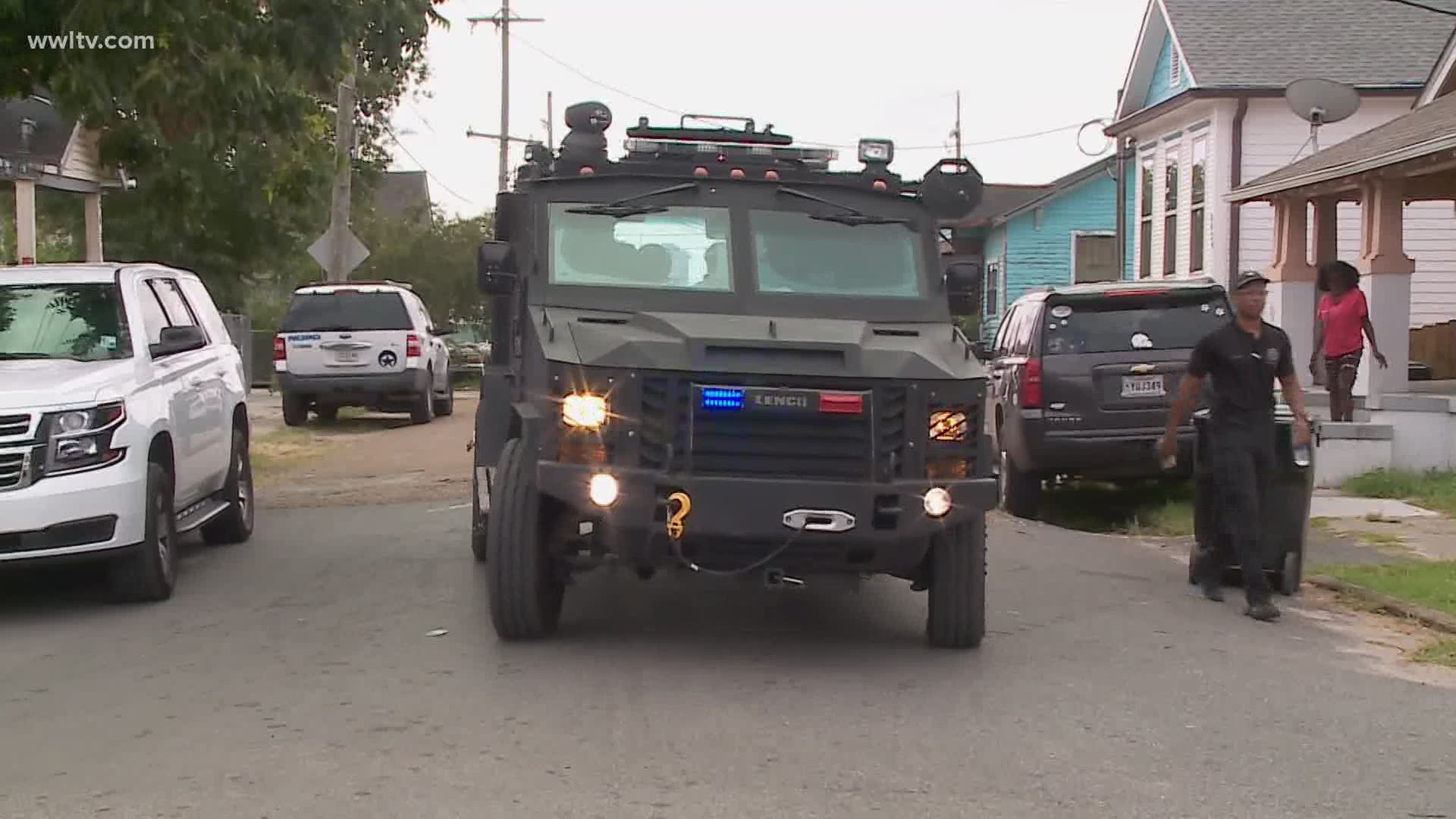 NEW ORLEANS — A 12-hour standoff between police and a man who barricaded himself inside a home in the 7th Ward after U.S. Marshals tried to arrest him early Friday morning has ended.

Nigel Blagrove, 41, refused to surrender to U.S. Marshals when they tried to serve him with the arrest warrant around 5:30 a.m.

Blagrove was wanted in connection with a shooting in the New Orleans Police Department's Fifth District on Aug. 28 in the Lower 9th Ward near Law and Forstall. He was arrested after the standoff ended.

Police formed a perimeter around the area and tried to make contact with Blagrove to negotiate a surrender for several hours, a release from the police department said.

When attempts to negotiate a surrender failed, police used the CS teargas to get Blagrove to leave the home.

Just after 7 p.m., police found Blagrove under the house with the help of police dogs and taken into custody.

Blagrove escaped from the attic of the house and used a space between a wall to move himself down under the home.