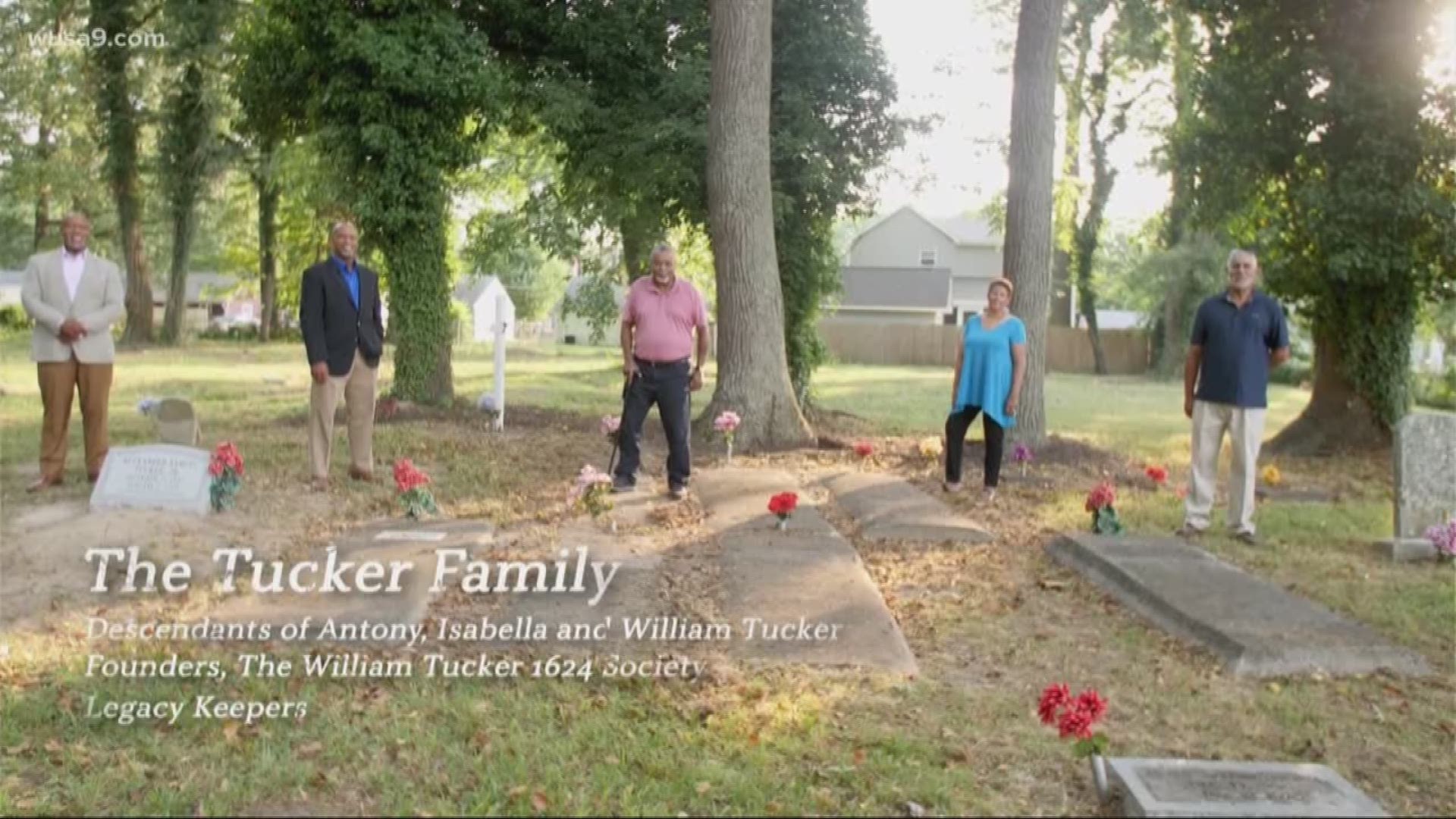 Arkansas Republican State Representative Mark Lowery (R-Maumelle) has proposed two bills in the legislature to ban certain curriculum from being taught in schools.

The first bill, titled as the "Saving American History Act of 2021," would prohibit using public school funds to teach curriculum based on the New York Times' 1619 Project.

In 2019, the 1619 Project was released to detail when the slavery of African people began in the Virginia colony over 400 years ago.

In his bill, Rep. Lowery claimed the project is "racially divisive and revisionist account of history that threatens the integrity of the Union by denying the true principles on which it was founded."

"The State of Arkansas has a strong interest in promoting an accurate account of the history of the United States of America in public schools and forming young people into knowledge and patriotic citizens," the bill states.

The bill proposes that state funding not be used by public schools to teach or facilitate the teaching of the 1619 project. If a school chooses to teach the project, its state funding would be reduced "in an amount equal to the cost associated with teaching the 1619 Project."

Developed by the Pulitzer Center, the 1619 Project Curriculum is offered for free with a lesson plan and other resources on its website.

The second bill proposed by Lowery would prohibit public schools from teaching courses that:

If a public school or public charter school fails to comply, it could lose up to 10% of the "monthly distribution of state foundation funding aid."

If a college or university fails to comply with the proposed bill, it could lose up to 10% of its state funding.

The bill would not prohibit a course or activity for Native American students to "comply with federal law."

It would also not prohibit a course or activity that includes "accurate history" of an ethnic group, includes discussion of "controversial aspects of history," or includes instruction on the Holocaust, genocide, or a historical oppression of a particular group based on ethnicity, race or class.

On Twitter, State Senator Joyce Elliott (D-Little Rock) has strongly opposed both bills saying, "What a great idea to have the legislature dictating academic freedom. What could go wrong?"

In another tweet regarding the proposed ban on the 1619 Project, Elliott said to "prepare to have the Arkansas legislature define what constitutes history worthy of being taught."

And now there is this, Part II. Explicitly about the 1619 Project. Prepare to have the Arkansas legislature define what constitutes history worthy of being taught. Because...why not??? They know best. No? https://t.co/7AD51HjczF

"I hope I never become too fragile to have my notions challenged, especially history written by the 'victors' with no voice for the others," she said.