Inside the Maine company the world is depending on

For a maker of testing swabs in Maine, meeting demand is a monumental challenge. 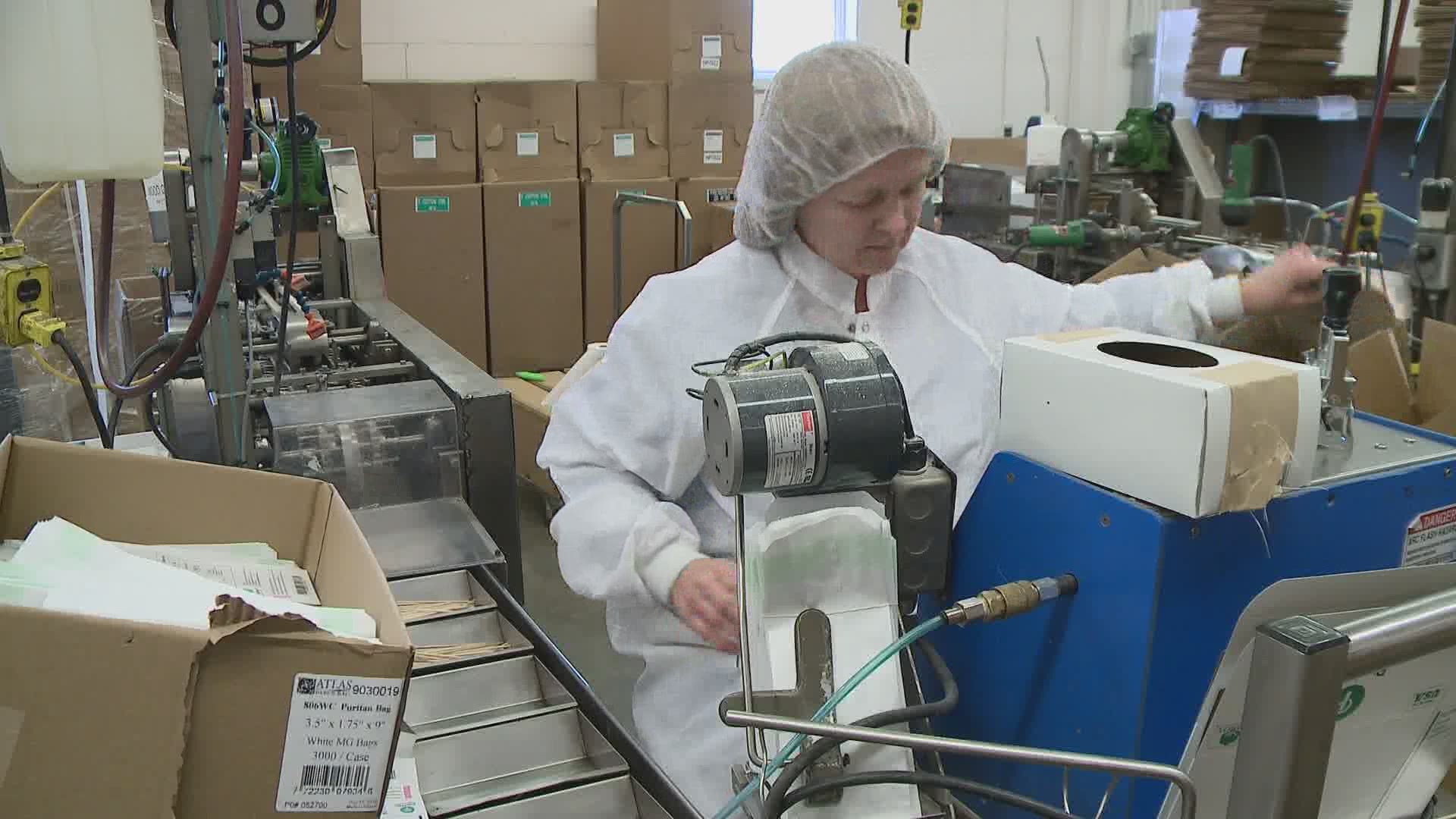 GUILFORD, Maine — Puritan Medical Products, founded in 1919, ranks right up there with Maine’s oldest businesses. The only way a company lasts that long is by adapting. Tastes, technology, markets and customers all change. The business that can’t evolve with them is doomed.

In the beginning, Puritan made the simplest of products: toothpicks. Then came wooden ice cream sticks and spoons, followed by cotton swabs.

As the decades passed, Puritan developed more sophisticated products, and early this year it would be compelled to call on its century’s worth of experience and expertise. Alarming reports were coming out about the new and deadly coronavirus. Puritan didn’t realize what it was in for. “No idea,” says Timothy Templet, executive vice president of global sales. “Clueless about it, really. It really hit us on March 13.”

Puritan, according to Bloomberg, “is one of two companies that make essentially all of the swabs used for coronavirus testing…if swabs are necessary for testing, and if testing is crucial to slowing the virus’s spread, then it wouldn’t be an overstatement to say that the world’s future depends, at least in part, on Puritan.” Demand for Puritan’s swabs soared. Government agencies and medical supplies distributors were calling, asking for everything Puritan could manufacture and more.

As the pandemic worsened, Puritan’s production workers stepped up. “I’m very proud of them,” Templet says. “They’ve worked very hard since March. We’ve hired a lot of people in Guilford as temporary employees to fill the void.”

Moving with unprecedented speed, the company is now poised to open another manufacturing operation in Pittsfield, a project that wouldn’t have happened without help from Bath Iron Works and Cianbro, two other firms with deep roots in Maine. That plant will manufacture forty to forty-five million swabs a month. Puritan does not have to worry about finding customers for them, and that is not the end of this growth story. “There are a lot of other additional conversations,” Templet says, “about being able to deliver even more quantities of swabs for the market.”