To celebrate PETA's 40th birthday, this 208 Redial goes back to 2004 for one of the group's more unusual protests. 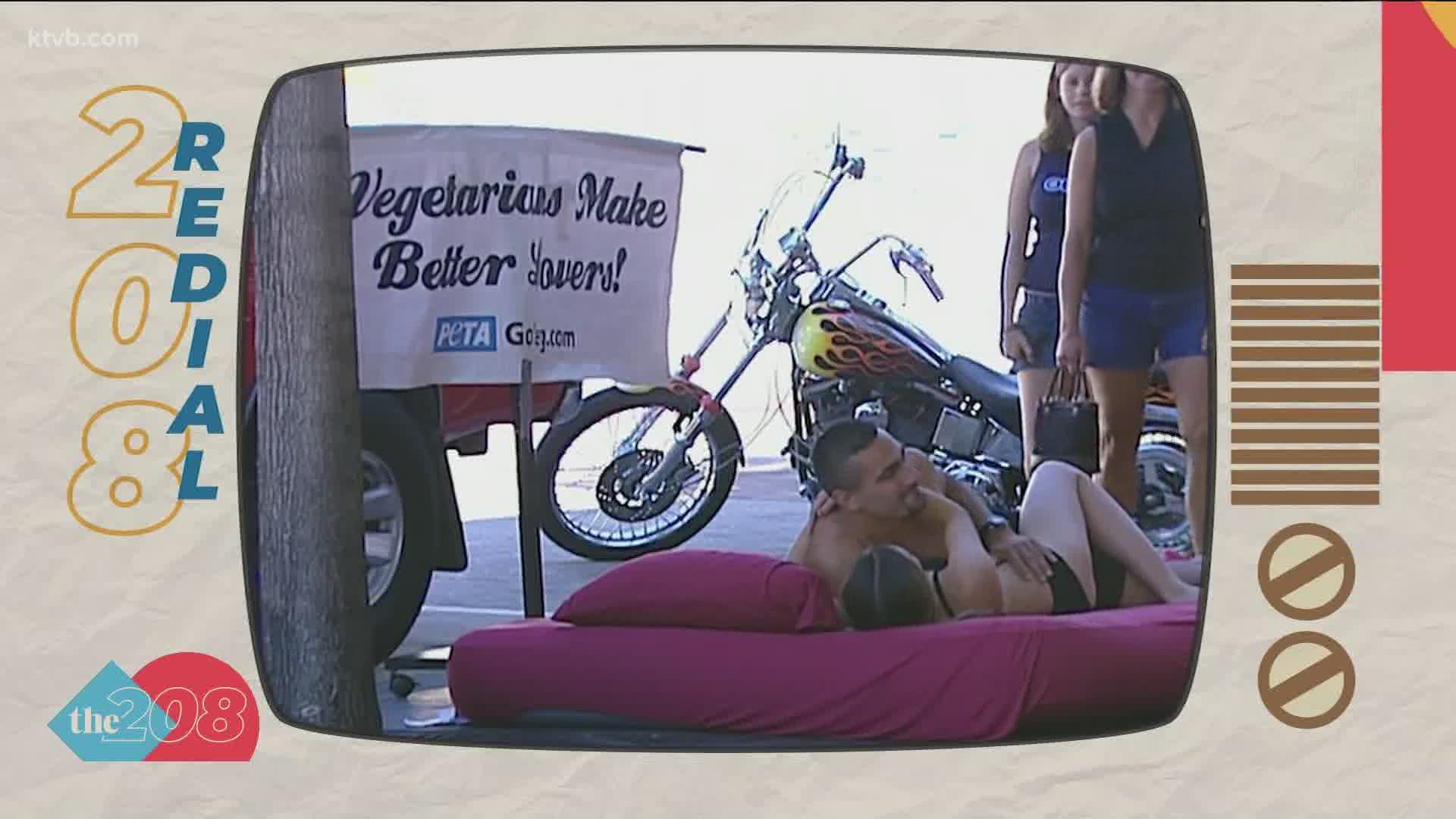 BOISE, Idaho — On this day in 1980, People for the Ethical Treatment of Animals was formed.

The goal of the organization was to bring attention to the conditions and experiments some animals were subjected to in research facilities. Over the years, the group has brought attention to inhumane conditions at some dairy farms and various animal cruelty claims across the Gem State. But they've also staged some outlandish protests.

The most recent such outlandish was the fight to rename Chicken Dinner Road in Canyon County earlier this year. The state legislature quickly put a stop to that, passing a bipartisan resolution protecting the road's historic name.

Watch the video above to revisit this 208 Redial.