208 Redial: Commemorating the anniversary of Lewis and Clark reaching Idaho

It was 215 years ago that the Corps of Discovery first set foot in what is now Idaho. On the 200th anniversary, a group of reenactors paid tribute. 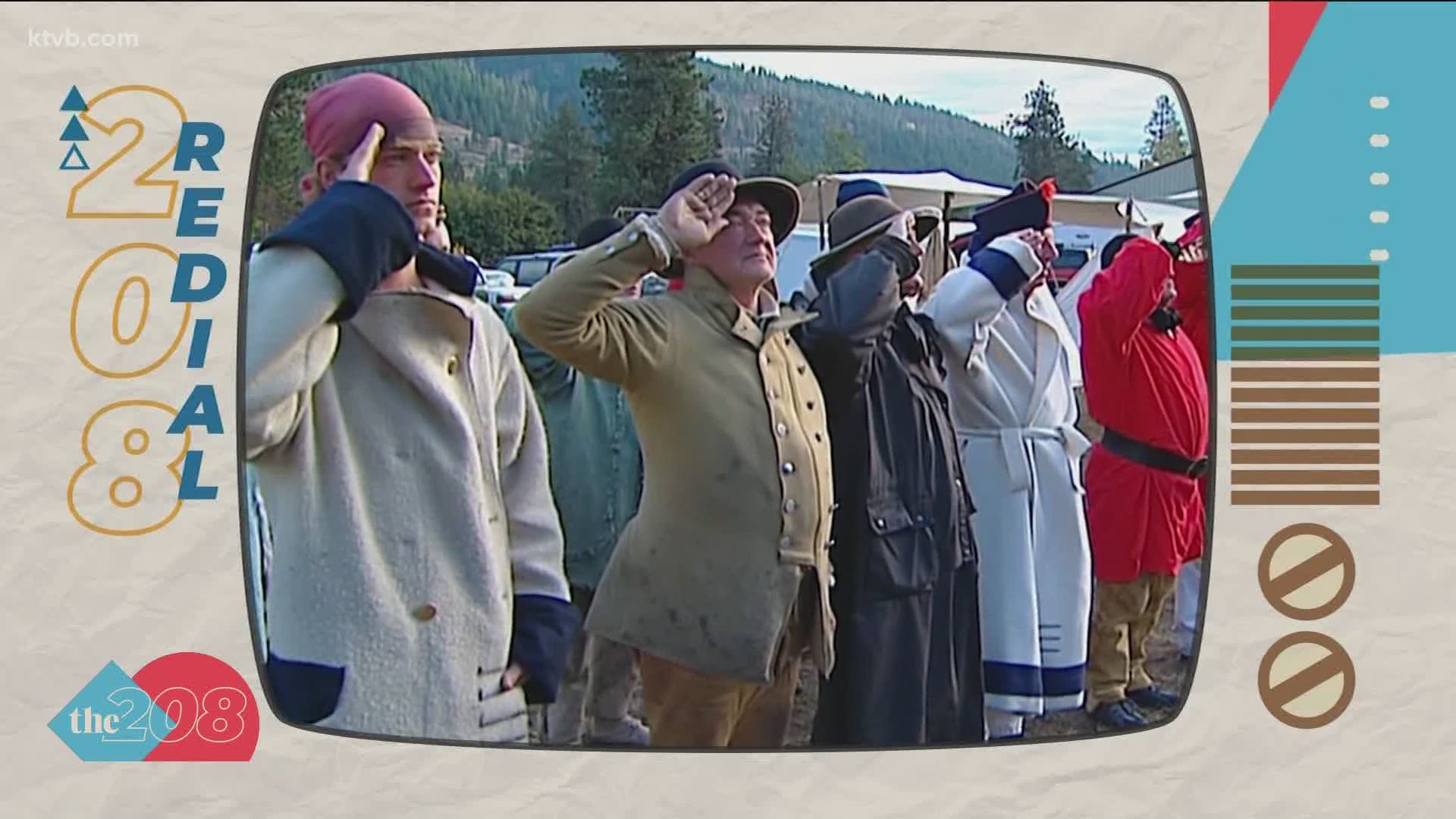 On August 12, 1805, nearly two years into their journey to discover the land the United States had acquired during the Louisiana Purchase, Captain Meriweather Lewis entered what is now Idaho with three of his men through the Lemhi Pass in search of Native Americans who would trade for horses, as their canoes would not go up the river any further.

Prior to that day, no American had ever crossed the continental divide.

On the 200th anniversary of that passage, a group of reenactors stopped near Lewiston in an effort to forge their own way across the same trail.

Check out the video above to see the reenactment from back in 2005.

There are dozens of commemorative sites across the Gem State, including the Lewis and Clark native plant garden and the Sacajawea bronze monument at the Idaho Botanical Gardens in Boise.

The Lewis garden is full of 145 species of plants Lewis mentioned in his journal, species he saw on his journey from Great Falls, Montana to The Dalles, Oregon.