Police: 3-year-old injured self in 'accidental' shooting in Little Rock

Little Rock police say the possible "accidental" shooting of 3-year-old on Wednesday night is under investigation. 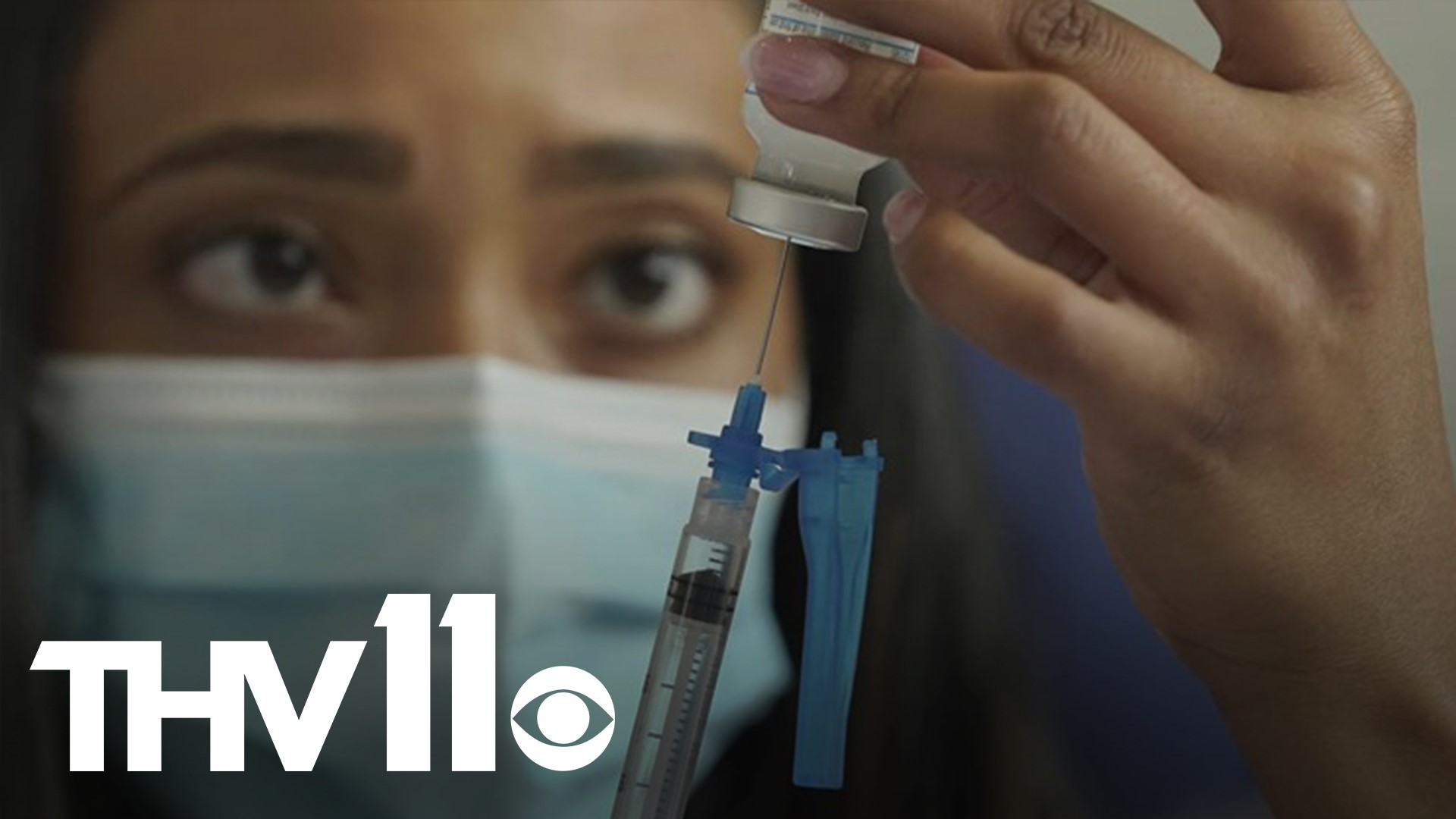 LITTLE ROCK, Ark. — A 3-year-old has been injured after a shooting Wednesday night in Little Rock.

According to police, officers responded to a home on the 1600 block of South Elm Street of a possible "accidental" shooting.

Police say the child shot himself in the eye.

The 3-year-old was transported to the Arkansas Children's Hospital and is in critical condition.

The shooting is currently under investigation.