Ebby Steppach was last seen on October 24th, 2015, with her remains being found nearly 3 years later. Years later and her family is still eager for answers. 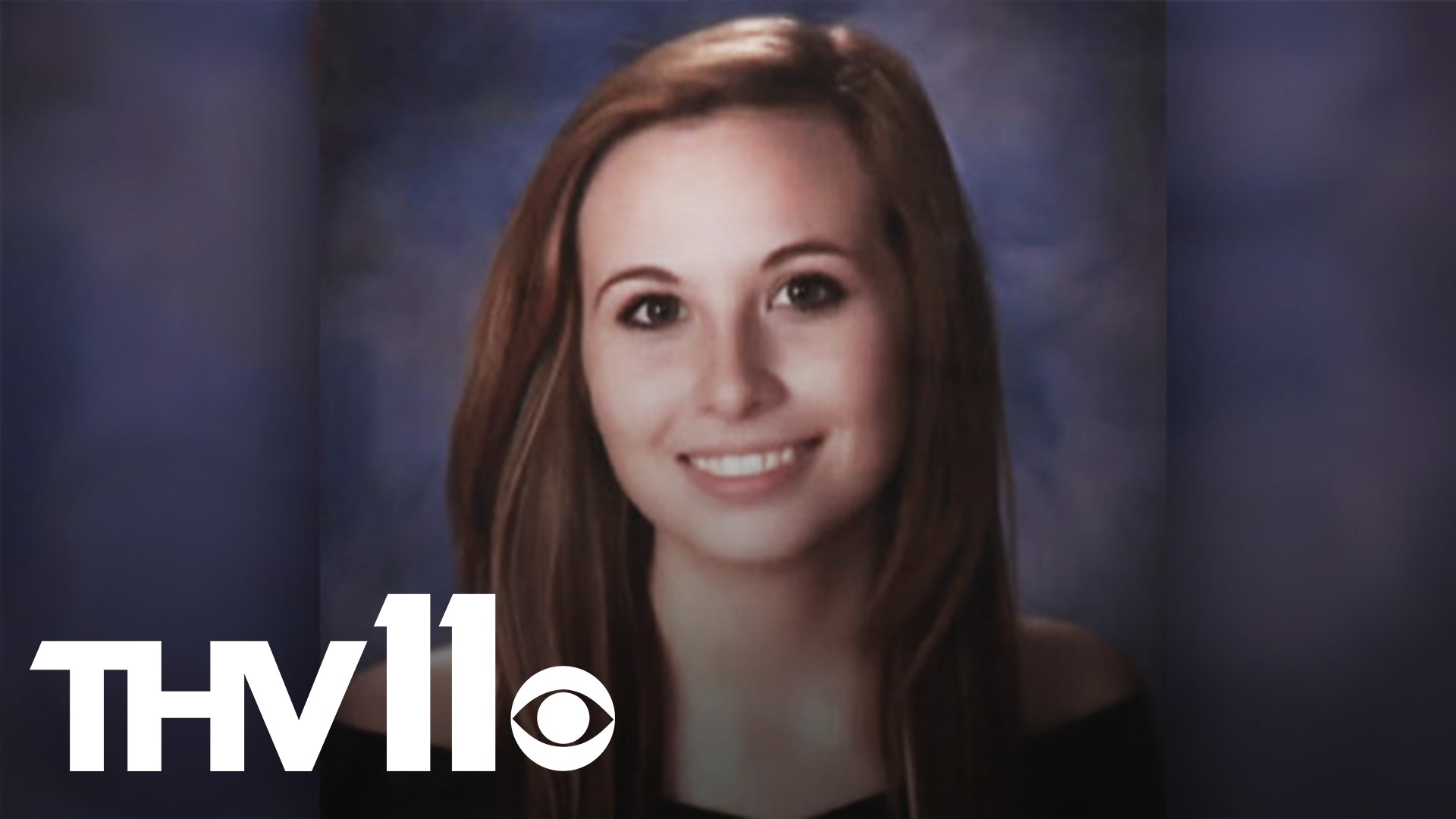 LITTLE ROCK, Ark. — They say time heals all wounds, and for Laurie and Michael Jernigan that's at least partially true.

"No, it doesn't go away," Laurie Jernigan said. "A lot of it for me is blurred."

Six years ago is a day they'll never forget. Their daughter, Ebby Steppach, was last seen on October 24th, 2015.

"Yesterday morning, I woke up and that was the beginning of the evil," Laurie said.

Nearly three years later in 2018, authorities found Ebby's remains – just 60 feet from where they found her car at Chalamont Park in Little Rock.

"I want to know more, I want to make sure more is done," Laurie said.

Laurie and Michael caught up with THV11 where Ebby's body was found at Chalamont Park. The park has become a place of memory for them – not grief.

"There's certain parts of the area that's a little more difficult than others," Michael said. "This is the last place on Earth that she was alive."

The Little Rock Police Detective who was working on the case has retired, and a new detective has taken the case up. COVID-19 slowed down the investigation, but Laurie said there's hope for new information.

"They also know that I'm not going to stop," Laurie said. "They're aware that I'm persistent and aggressive. They know how this case started, and how bad it was."

As time goes on, you might expect the pain of what happened to fade away.

"I'll be ok. And, I'm still going to feel this way. I want to find out what happened to her, and I'm energized about it," Laurie said.

But that message is what's sticking with Laurie – even as time passes, the memory of Ebby isn't going away anytime soon.

"Help us find out what happened to Ebby," she said. "That's what I want people to hear me say. Help us."