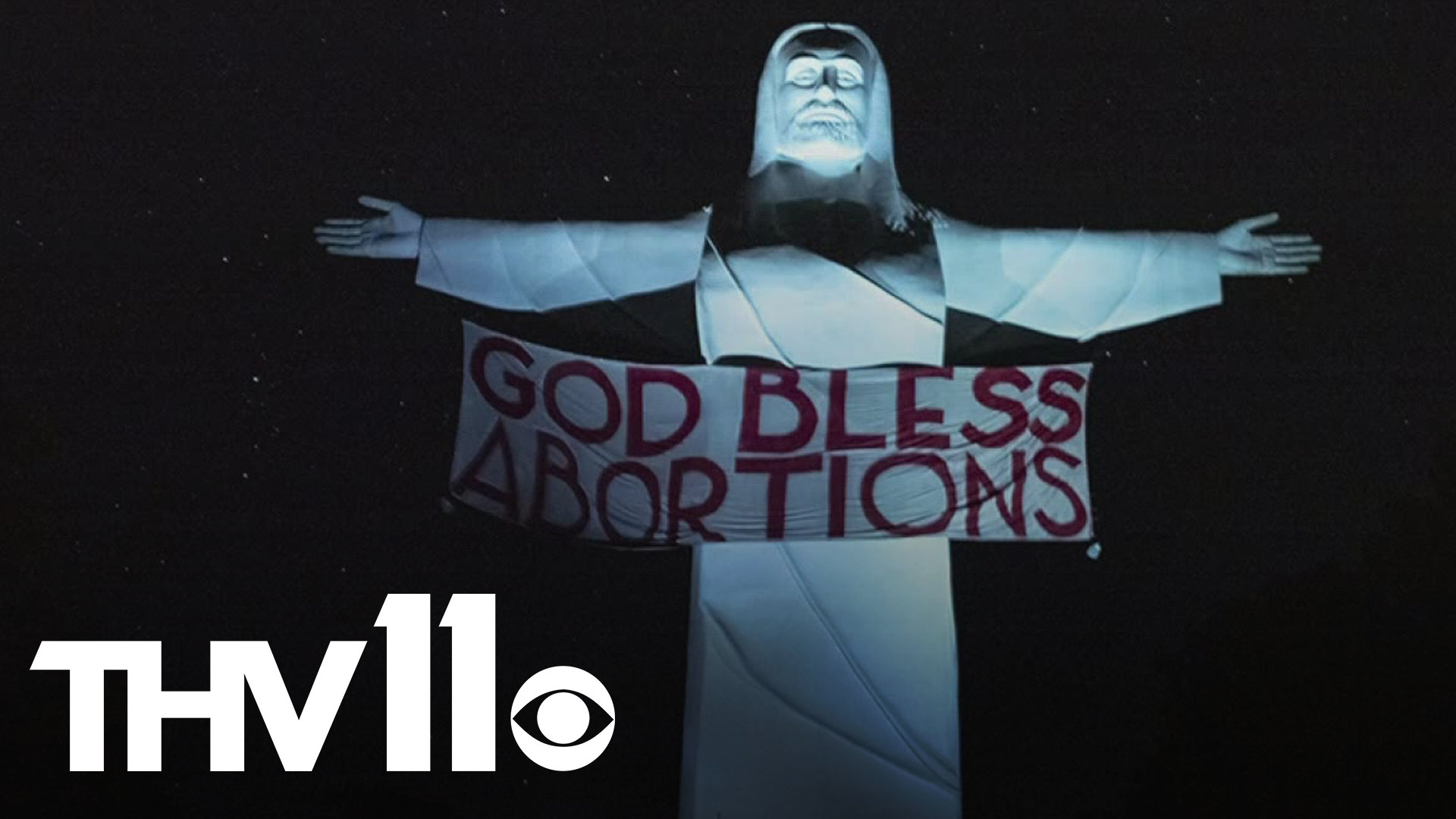 LITTLE ROCK, Ark. — The activist group INDECLINE has made another art protest in Arkansas after they made headlines last week for hanging a "God Bless Abortions" banner on the 67-foot tall Christ of the Ozarks monument.

This time the group vandalized a billboard near the Roosevelt Road exit off Interstate 30 in Little Rock.

In an Instagram post, INDECLINE said part of the reason they painted over the sign was because the billboard company donated the space to The Institute in Basic Life Principles and "decided we shouldn't have to pay for it either."

The Institute in Basic Life Principles is a Christian organization which was started with "the purpose of introducing people to the Lord Jesus Christ" and giving people "training on how to find success by following God's principles."

"In a culture that celebrates violence, misogyny, individual achievement, we don't understand why the sudden taboo on self-work, once that work becomes a little saucy," INDECLINE said. "But if you can't get permission from the priest, consider this a hall pass from us."

The activist group said they completed the repainting of the billboard overnight to "write a new message" for morning commutes in Little Rock. 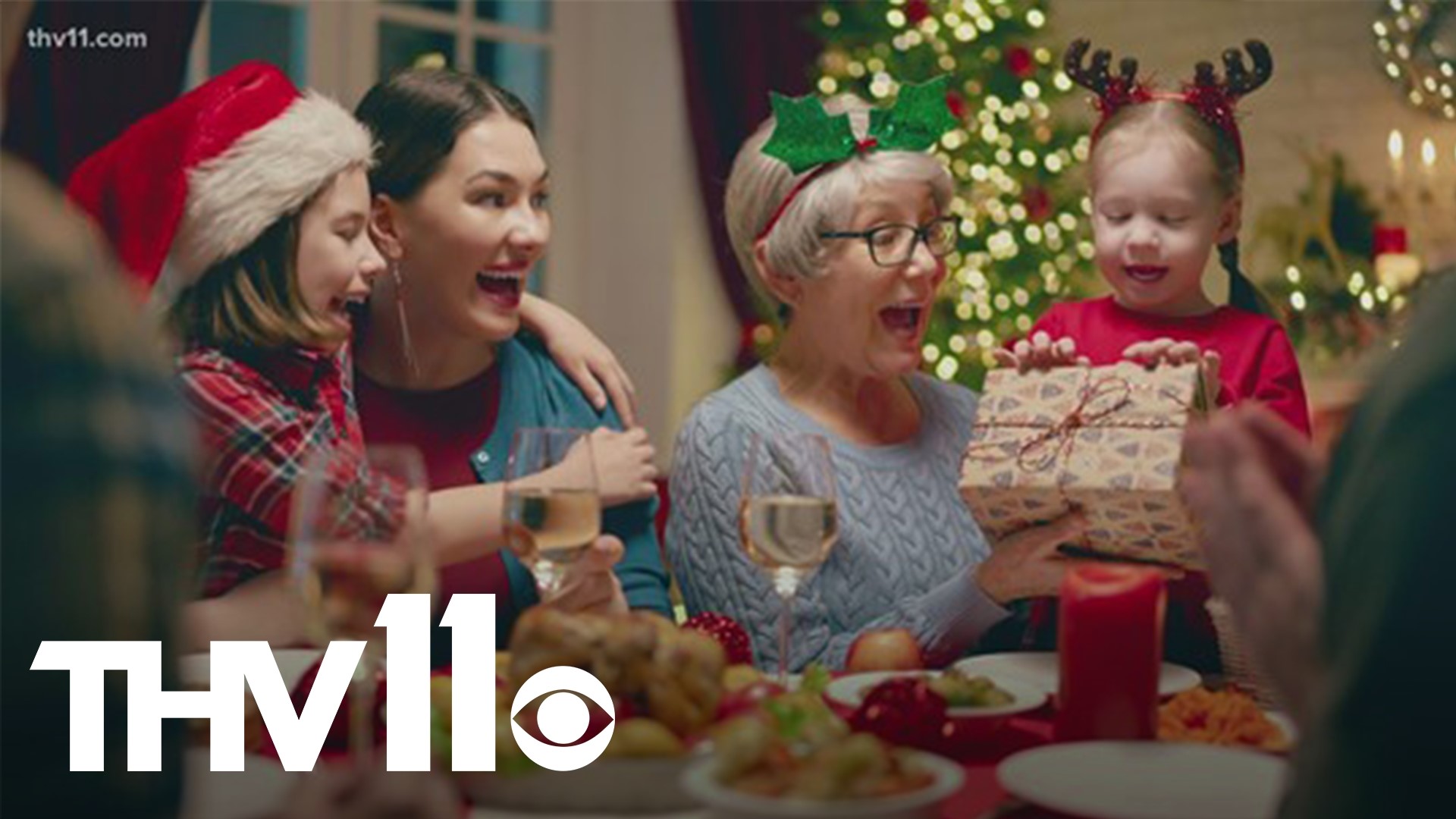